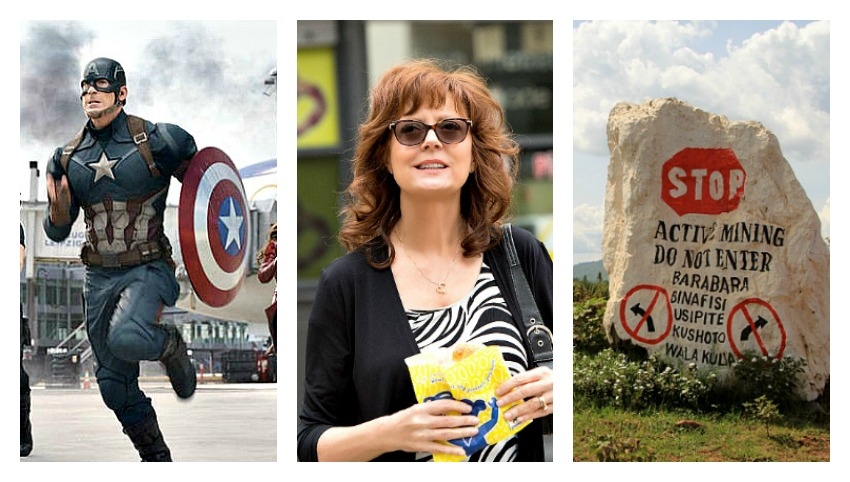 Also a promiscuous Natasha and high tension in Disorder

Summer is here, in a way. The blockbuster season has started with Captain America’s surge into almost every theatre around. But there are smaller new films worth looking out for and more documentaries than you can handle at DOXA. I’ve got some recommendations below. Notice also, Purple Rain, the film starring Prince, is back again. It’s at The Park for almost all week.

We Call the Intruders, South to North, Wizard More

CAPTAIN AMERICA: CIVIL WAR: It’s been raging for a week already overseas, made more than $200 million already and gained some great reviews. Now it’s opened here (and, incidentally, in China) and promises to be a monster hit this weekend. I only wish I could report it’s also a great film. Not so. It’s fun, especially for the fans of Marvel comics, has plenty of action and characters they love, but also problems in the story line. 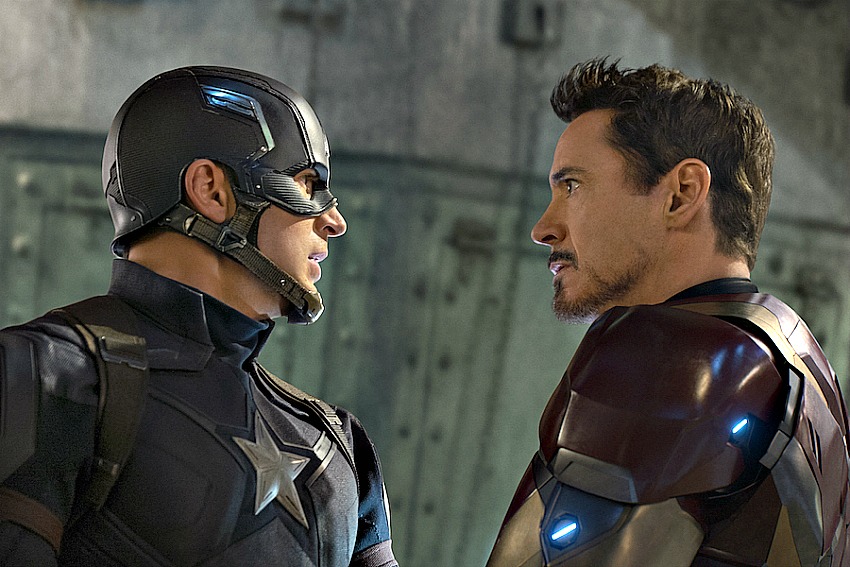 The plot is unusually ambitious in raising ethical issues. Superheroes in the movies tend to cause a lot of damage. They have to be controlled, says the United Nations after a particularly blatant incident in the last Avengers movie. (Marvel stories stay consistent from film to film). Captain America, as fits his name, doesn’t want any supervision. Iron Man, the practical businessman in real life, is OK with it. The debate that Chris Evans and Robert Downey Jr. play out is fine and even timely. But why does it have to go so far as actual fighting? (Screenwriting contrivance, you think?) 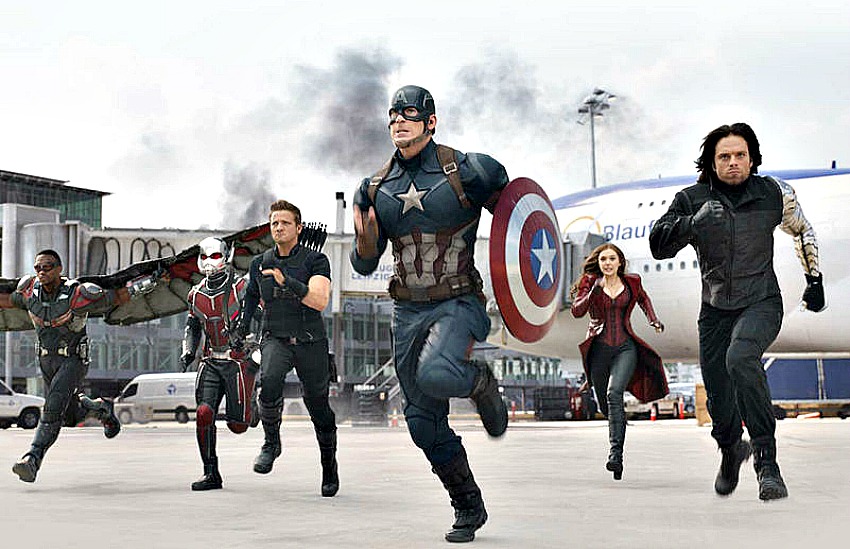 When twelve superheroes, separated into two teams, get to it on an airport tarmac, it looks like they’re really trying to kill each other. The script doesn’t justify that and I don’t recall that anything was resolved when it ended. There’s also a not-too-well fitting outside villain played by Daniel Bruhl. The various battles are well-staged though and you get more super heroes than you can handle including Black Widow (Scarlett Johansson), The Falcon (Anthony Mackie), Scarlet Witch (Elizabeth Olsen) and The Vision (Paul Bettany). The Hulk and Thor are missing but Black Panther (Chadwick Boseman) and Spider-Man (Tom Holland) are new, possibly to remind you they’ve got their own movies coming out. Spider-Man shines in his scenes and prompts the best joke when he prattles on and gets this rebuke from Iron Man:  “I don’t know if you’ve been in a fight before but there’s not usually this much talk.” True of this film too which runs several minutes longer than any of Marvel’s previous 12 movies.   (5Th Avenue, Scotiabank, Marine Gateway and many suburban theatres) 3  out of 5

THE MEDDLER: Here’s your Mother’s Day movie for this year and despite the title it does not censure or even criticize. At worst it rustles up some annoyance over a mother who phones and interferes too much but means well. It’s a loving appreciation brought on by a witty script by Lorene Scafaria and a moving performance by Susan Sarandon. 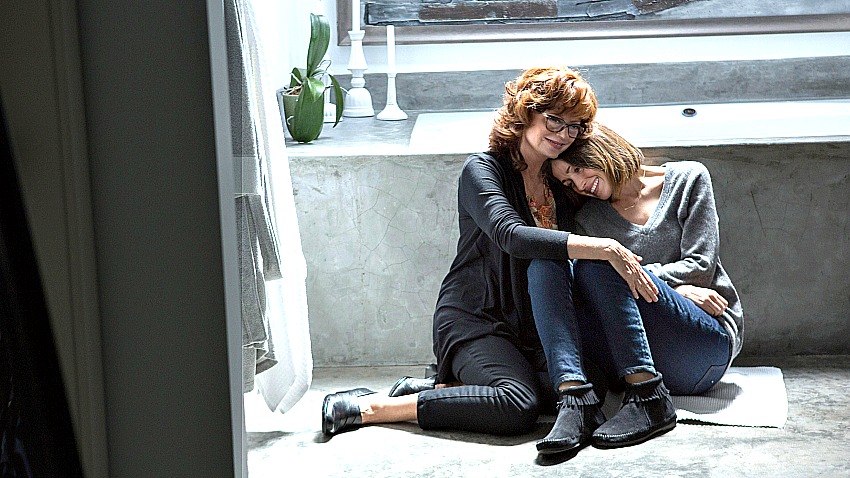