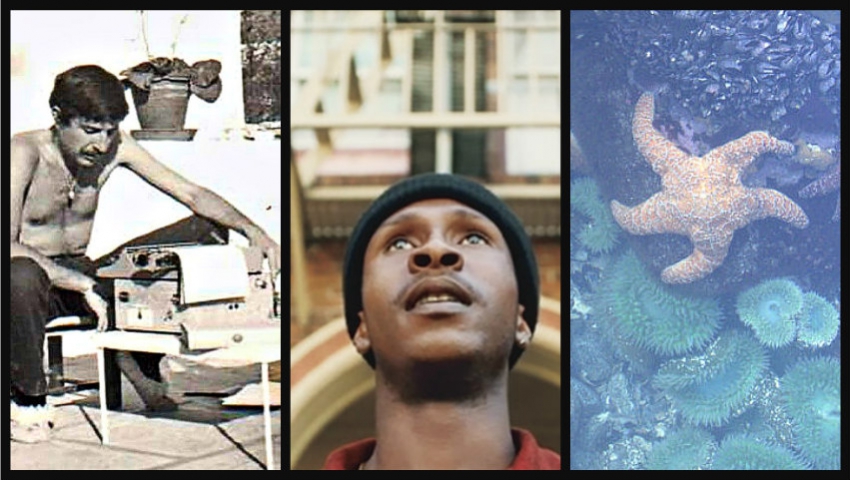 Also:  loud comedy from an Uber car, grim living in an English family and Jews eluding the Nazis in wartime Berlin

The list is long this week. There’s no summer blockbuster new in town but there are several very good smaller films.  Check these out.

MARIANNE & LEONARD: WORDS OF LOVE: She has top billing but there’s much more about him in this enthralling film. Naturally. He’s Leonard Cohen the Montreal poet who went world-wide with his songs about love and hate.  She, Marianne Ihlen, from Norway, was for a time his muse (e.g. So Long Marianne and Bird on a Wire) and off and on over many years his lover. She met him on the Greek Island of Hydra, consoled him when his novel writing faltered and supported his music making. But was then out of his story most of the time when he left to become successful at that. A few tries to get back together didn’t take but they remained friends until the end. 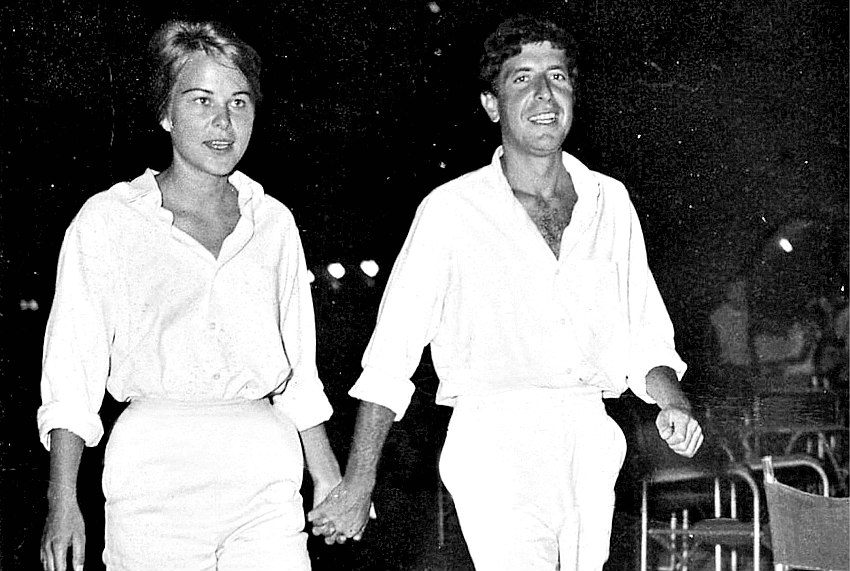 One of the last things he wrote was a letter read to her as she was dying. Their love story was poignant but as somebody in the film says “Poets do not make great husbands.” Maybe it was Aviva, the widow of Cohen’s friend Irving Layton. She has a number of cutting remarks about Cohen’s womanizing and the free-wheeling circles he moved in. The film is most interested in that side of the story, including more drug taking than I had realized, insecurities and erratic behavior. Cohen took a seven-year break in recording one of his albums and also a long retreat into a monastery. He had children with another woman and courted a third. People who knew and worked with him tell it all and Nick Broomfield shapes it into a candid but still loving biography. Broomfield was one of Marianne’s lovers too. She encouraged him to get into filmmaking and he has made a number about musical artists. This is the best of the ones I’ve seen. (5th Avenue) 4 out of 5

THE LAST BLACK MAN IN SAN FRANCISCO: Jimmie Fails is not the last. There are homeless ones, a grandfather (S.F. native Danny Glover) living alone and five guys always hanging about on the street commenting and criticizing as needed. But they’re being pushed aside by gentrification, it seems, as housing has done down there much like it has in Vancouver. So the title is a bit of an ironic joke, the first of several. The film stirs up waves of nostalgia and a bit of anger for what used to be and what has happened. Though it is specific to that town, we here can easily understand. 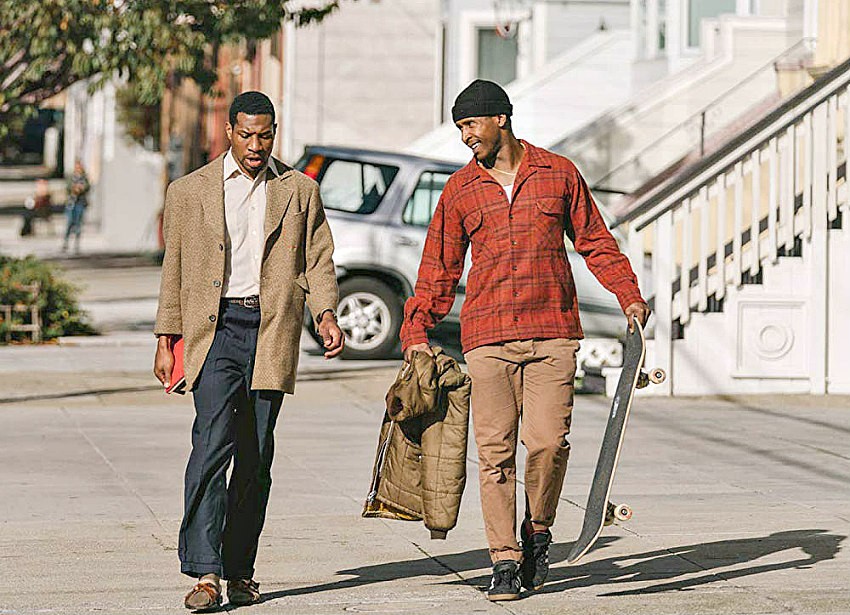 Fails is both the actor and the character he plays (a fictionalized self). That’s an indication of the oblique approach this film takes with the issues it raises. It’s not a harangue, or even a speech, but a wistful fantasy. Jimmy sees that the heritage house his family used to live in is currently empty because of a real estate dispute. He starts to fix it up, revive the garden and then moves in along with his friend (Jonathan Majors) who is writing a play with the same title. Tourists flock outside on segways and are told the history of the house, which Jimmie disputes. A banker and real estate agent are supremely condescending. Ordinary people aren’t part of this community anymore. The film makes that point precisely and it lands with feeling. Joe Talbot, who co-wrote it, is a first time director but a 5th generation San Franciscan. (Park Theatre) 3 ½  out of 5

THE SERENGETI RULES: This is one of the most interesting films about science and ecology I’ve ever seen. It’s both alarming and hopeful. Yes, both. And stimulating in that it opens up a new way of looking at the natural world. New to us anyway; the five biologists shown here have been working on this for decades. The film explains it like a good, fast-moving mystery, helped immensely by Sean B. Carroll, who wrote the book and appears like a demonstrative narrator. The scientists themselves talk about their work and re-creations with actors as much younger versions of them show it. Tony Sinclair, professor emeritus at UBC is one of them. 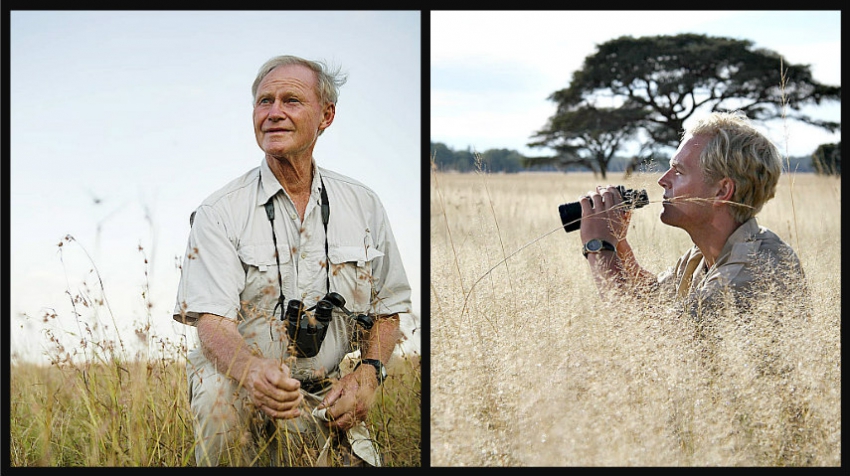 His work in the Serengeti National Park in Tanzania both confirmed and expanded on the work started in Washington State by Bob Paine (who, by the way, was already on his deathbed when he talked for the film). Paine proved that predators are the controlling creatures in many natural communities. He studied starfish. Jim Estes and Mary Power found the same, he with otters in Alaska, she with bass in California. There are dramatic pictures of the same environment, healthy or dying, when the predators are or aren’t there. Sinclair found these “keystone” creatures didn’t need to be the predators, the wildebeest isn’t one, and that systems can be restored by letting the keystone thrive. There are a lot of lessons for us there, including that nature can heal if we just stop interfering. (VanCity Theatre. Tony Sinclair will be at the Sunday afternoon screening for a Q&A).  4½ out of 5