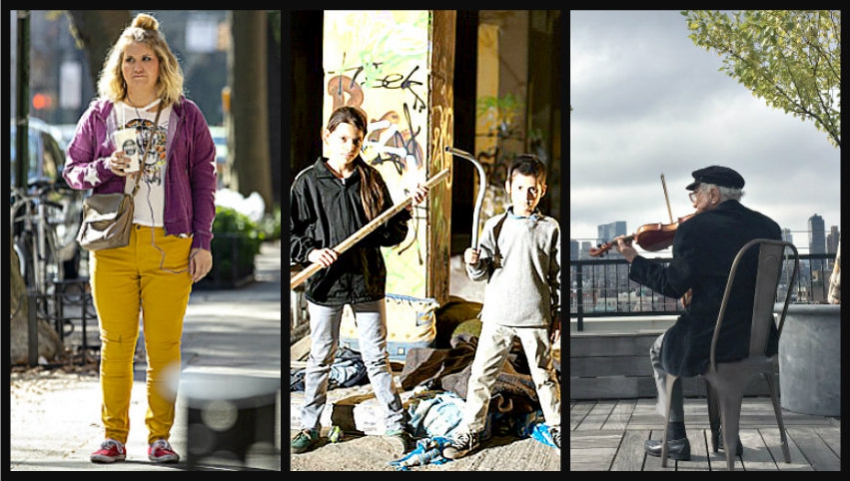 Your  choices are mixed this week, ranging from very good to considerably lower. But watch out for these unusual new entries. Two popular films are back in extended versions. (Actually I don’t think they ever really left. They were that popular the first time around).

Spider-Man: Far From Home, which arrived early in July, now has seven minutes of new footage. No details on what they show, but there have been hints of a new four-minute action sequence. What else? Marine Gateway and four suburban theatres will show the answer.

At the same time Midsommar that surprise hit about students visiting a colony of pagans in Sweden now has 24 extra minutes. This is the version the director originally submitted but was told to trim. We know more about it because the Indie Wire website has a detailed shotlist of what’s been put back in. It does seem to improve some things, including the suddeness of the extreme ending. It could be good; the original was. But at now almost three hours long? It’s at Scotiabank and in Langley.

These are also now playing:

Tigers are Not Afraid: 4

Fiddler: A Miracle of Miracles: 3 ½

Road to the Lemon Grove: 2

BRITTANY RUNS A MARATHON: Young women obsessing about their weight will totally get this and Jillian Bell makes it funny believable without overdoing it. She’s played memorable secondary characters in films and TV for years and gets a welcome centre spot here. It’s natural in a way; her character is a staple of American comedies, “the fat sidekick” as the writer-director Paul Downs Colaizzo said it in an interview. She gets off some good lines but we never get her story. Here we do. (Colaizzo, who is principally a playwright, based the story on a friend of his). 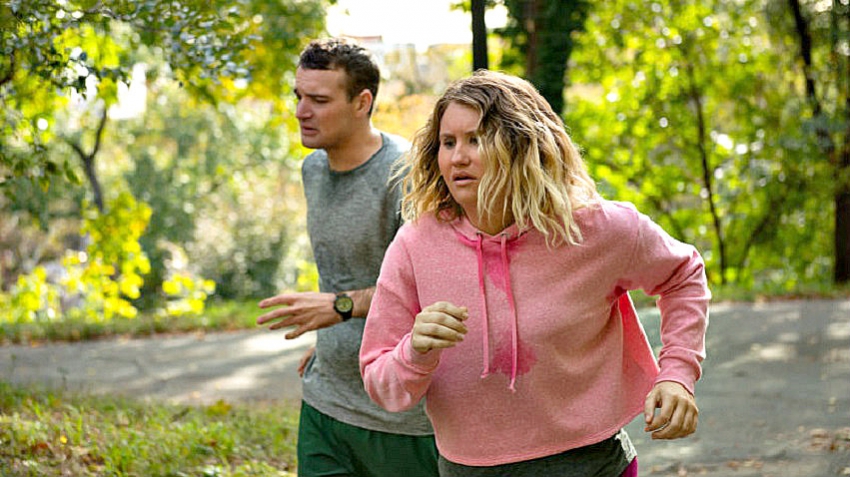 Bell fits perfectly. She’s perky but insecure about being chubby and wants desperately to be thinner. It takes a doctor’s cautionary warning to motivate her and, unwilling to pay those high gym fees, she takes up jogging. She’s timid about it though, especially since a hard-jogging neighbor (Michaela Watkins) seems to be condescending to her. She’s not; she’s just one of those gung ho types and eventually becomes a running partner. The film shows Brittany slowly coming to understand and accept who she is. She’s working towards the New York City Marathon and in a side story takes an extra job as a house sitter. There she meets a brash, sharp-witted guy (Utkarsh Ambudkar) who claims to be the night-time house sitter and in a series of amusing interchanges further challenges her to work on her self-esteem. They become lovers; she keeps on training and this comedy works as light entertainment with some serious concerns imbedded within.  (5th Avenue, Park & Tilford) 3 out of 5

TIGERS ARE NOT AFRAID: Guillermo del Toro led the way;  Issa López has followed and with almost matching success. The Mexican writer-director has seamlessly combined creepy thrills, street-level action and outright fantasy in a story of children trying to survive. Their parents are dead, victims of the drug wars that have been raging in Mexico for over a decade. They live in abandoned buildings and steal for food. They stick together and know the world outside their group is corrupt. They’ve been forced to grow up too fast and resort to imagined visions now and then to be able to carry on. That’s the world López has created in this brisk 83-minute film. In its best moments it is very moving. 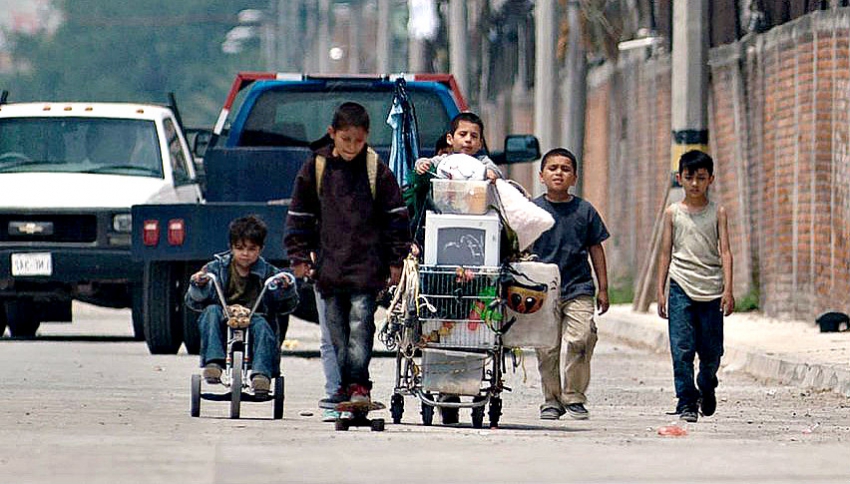 Two of these kids drive the story. Estrella wishes to see her mother again and does in ghostly (or bloody) emanations. El Shine is the leader of the pack, full of rage and power and soon in possession of a gun and a phone that he stole from a drunken drug dealer. The guy wants them back; the guy’s boss is most anxious about the phone because, as we learn later, there’s something on there. So the film spins this complex story that mixes violent criminals and street children against a backdrop of a collapsing society, political cowardice, cops not doing their job. The child actors are excellent. 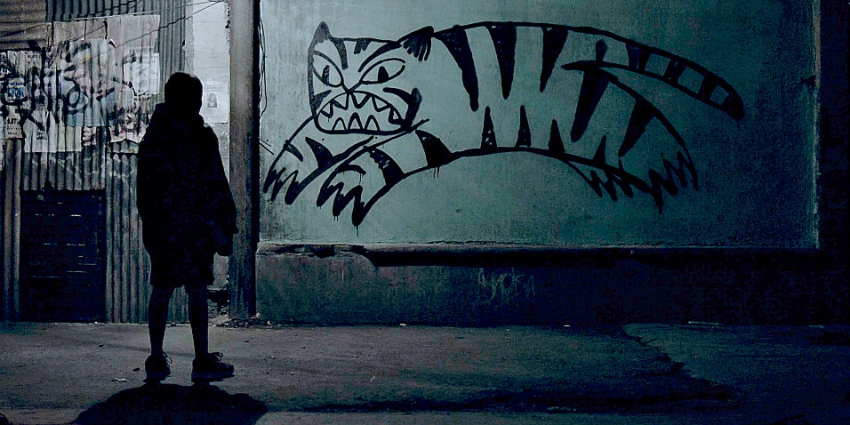