Beatles tunes and fantasy in Yesterday, a mesmerizing woman quest in China and Buddy, a treat for dog lovers 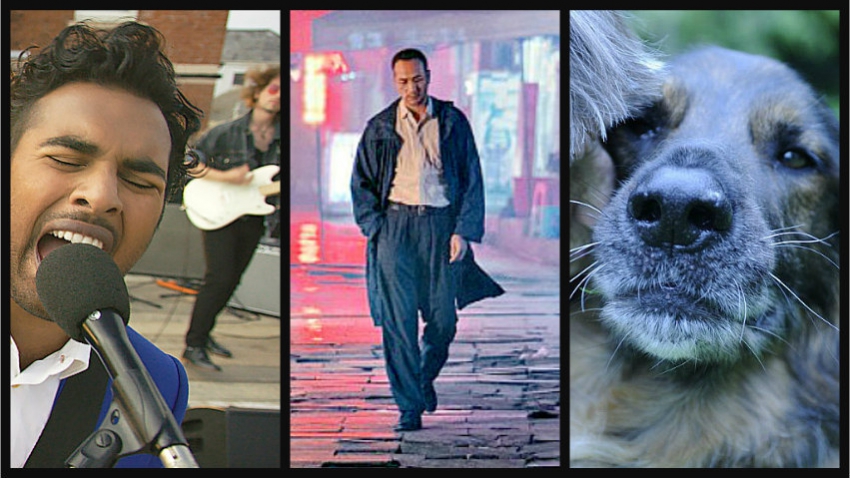 Also the return of a candid biography of Gordon Lightfoot

There's are only a few new ones to review today but they're all highly rated.

Notice though that Marvel has re-released Avengers Endgame too. The official reason? "For fans to see (it) one more time on the big screen before it finishes its theatrical run."

Actually, it's to get fans to help the parent company Disney elevate it above Avatar to be the #1 grossing movie of all time. It was only $38 million behind as of Wednesday evening. A few additions, including "an unfinished deleted scene " will be the lure.

A better reason? You can refresh your memory in time for the new Spider-Man movie. It takes place immediately after Endgame and opens Tuesday.

Also check out http://www.thecinematheque.ca/  They've got a terrific series of space movies starting this coming week. A newly restored 2001 is just one of them.

Meanwhile, these are new in town this week:

YESTERDAY: Pure fantasy for Beatles fans. How important were they? it asks. Danny Boyle’s new film, written by, British comedy veteran Richard Curtiss, poses the question by imagining a scenario in which they never existed.

To get there they have to follow a very improbable (winding?) road. It limits what they can do with the inquiry but they do entertain with this high-concept idea. They evoke waves of nostalgia, let us hear covers of 17 beloved songs and settle down content with a feel-good romantic comedy.

Not surprisingly, since there are films like Notting Hill, Love Actually and Slumdog Millionaire in the background as antecedents.

The story boosts Jack Malik, a struggling pub singer played by British TV actor Himesh Patel, into a major star because, after a power outage and a bicycle accident, he’s the only one who knows the Beatles songs. He passes them off as his own and in a recurring motif is interrupted whenever he tries to explain where they really came from. So, he’s not really cheating. 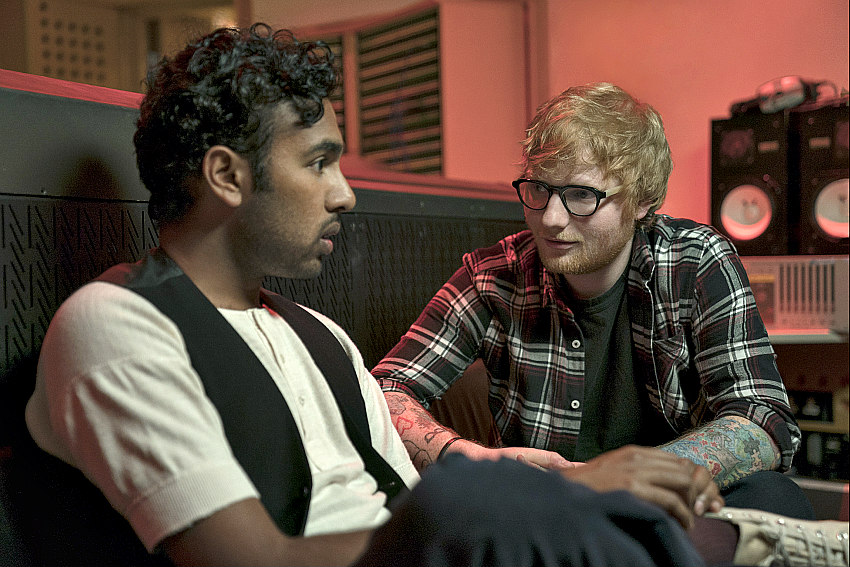 We’re on his side as Ed Sheeren (yes, the real guy) takes him on tour and Kate McKinnon, as an L.A. Music promoter offers visions of what she says is most important: money. We get many wry observations about the music business.

While Jack plays to huge crowds (and sings Back in the U.S.S.R. in Moscow) he all but disregards his long-time girlfriend (Lily James) who has been in love with him since they were children. Will he wake up to her? Will anyone expose his musical deception? Will he admit it himself? The film keeps you hanging on, laughing quite often and enjoying an easy, warm glow. (5th Avenue and suburban theatres) 3 out of 5

LONG DAY’S JOURNEY INTO NIGHT:  (or Last Evening on Earth, if you translate the original Chinese title) is not the Eugene O’Neill play but a completely original and even audacious second film by Bi Gan. To me it’s one of those rare films that I can’t really figure out but love anyway. It’s long, slow and mesmerizing. It alerts us at the opening about dreams (“an out of body experience”) and then trips out on one of them. Or so it seems. It’s not often clear what is and isn’t. But then it puts on a bravura display of filmmaking technique that you have to see. 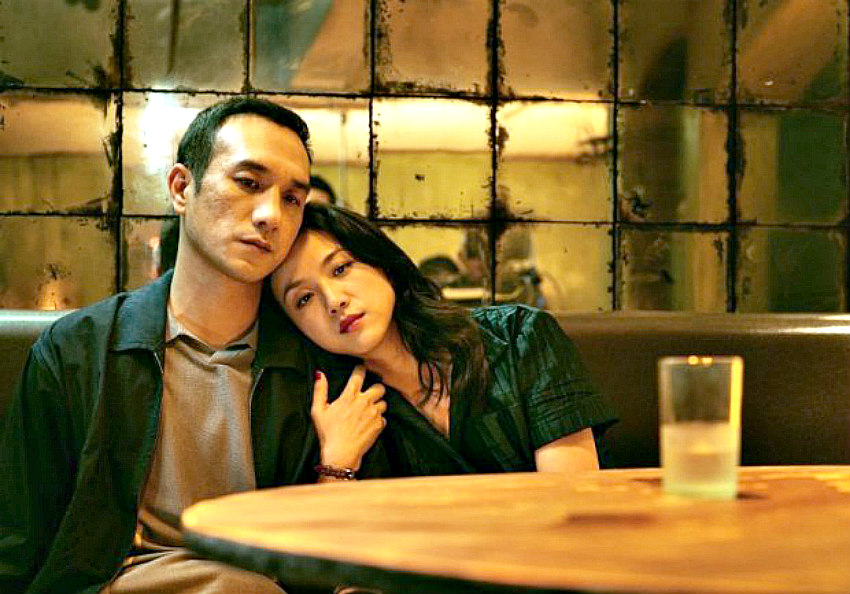 A man (Wang Jue) returning to his hometown when his father dies, inherits a van and recalls that he once loved a woman there (played by the Chinese film star Tang Wei) and sets out to find her.

He only has an old photo and somebody else’s phone number to help him. He finds a woman in prison who says she sent the photo, a gangster his friend was involved with and the friend herself, although she says she’s not her. The story becomes a swirl of impressions, memories, vaguaries. We don’t know what’s happening now and what was in the past. And yet it’s engrossing. Although a character shown eating an apple for over two minutes does test your patience. 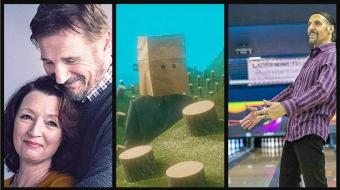