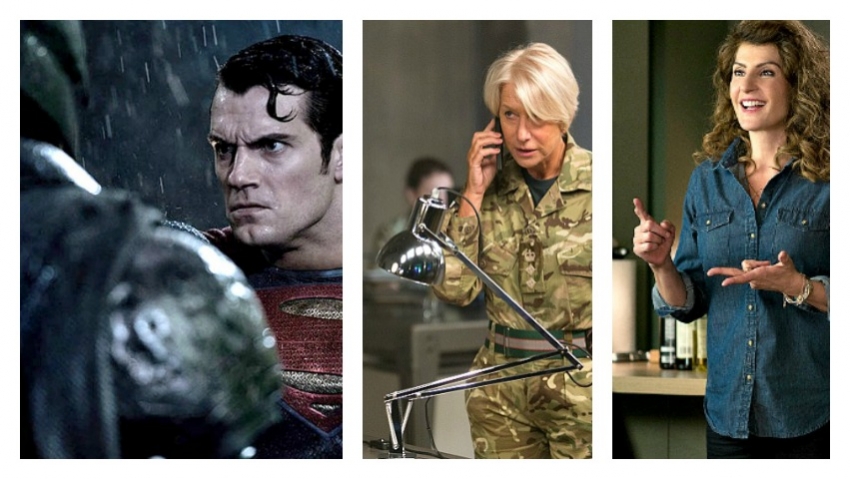 Plus a jazz casualty, Beethoven’s 9th and angst in Hollywood and on the mating chase

Batman and Superman together at last. It’s the giant of the week and a clear signal that comic book movies are going to keep coming. There’s plenty of adult fare too this week about high-tech war, jazz, mandatory mating and a most inspiring piece of music.

BATMAN v SUPERMAN: DAWN OF JUSTICE: You want spectacle? You get lots of it here. As much as the huge budget ($250 million according to reports) could buy and some of it created in computers here in Vancouver. Now if only there was a more engaging story. Then we’d have something. This one feel s like it was ordered by the front office to get DC back into the comic-book movie game and compete with Marvel.  I can imagine the bosses saying the fans will relish the mano a mano fight between the two iconic characters. Add in Wonder Woman and brief glimpses of three other characters and you’re setting up a series. Two Justice League films are already in the works. 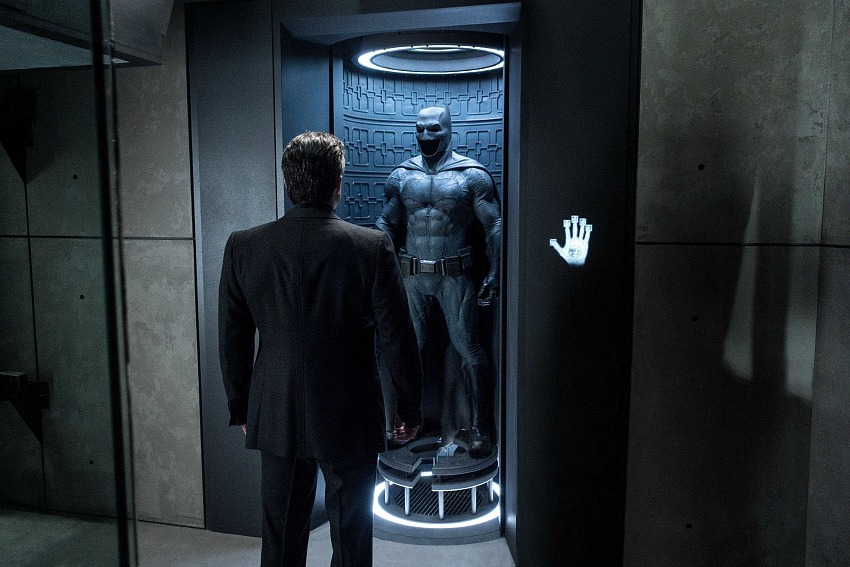 This one however is grim and ponderous. It never lightens up through 2 ½ hours and gets tiring. Batman (Ben Affleck) is more and more driven by revenge and Superman (Henry Cavill), as mild-mannered and do-gooder reporter Clark Kent, tries to expose him. The editor won’t have any of it but Lois Lane (Amy Adams) gets tangled up as she tries to investigate Lex Luthor (played crazy-manic but too young by Jesse Eisenberg). The story stumbles clumsily from a terrorism plot to fun with kryptonite and then a giant monster. Buildings are destroyed. The big fight is intense. What’s missing is fun.  Warner Brothers and director Zack Snyder haven’t learned from Marvel’s recent movies that humor is a great asset. There’s only one mild chuckle in this one. (Playing everywhere including The Park, 5th Avenue, Dunbar, Gateway and Scotiabank) 2 ½ out of 5

EYE IN THE SKY: Here’s the latest, and possibly best, of the films about drone warfare. We’ve had two documentaries and a drama recently, all harshly disapproving, and one (London Has Fallen) which tried to have it both ways. Gavin Hood’s film takes a smarter look at the subject through a fictional incident that seems all too real. 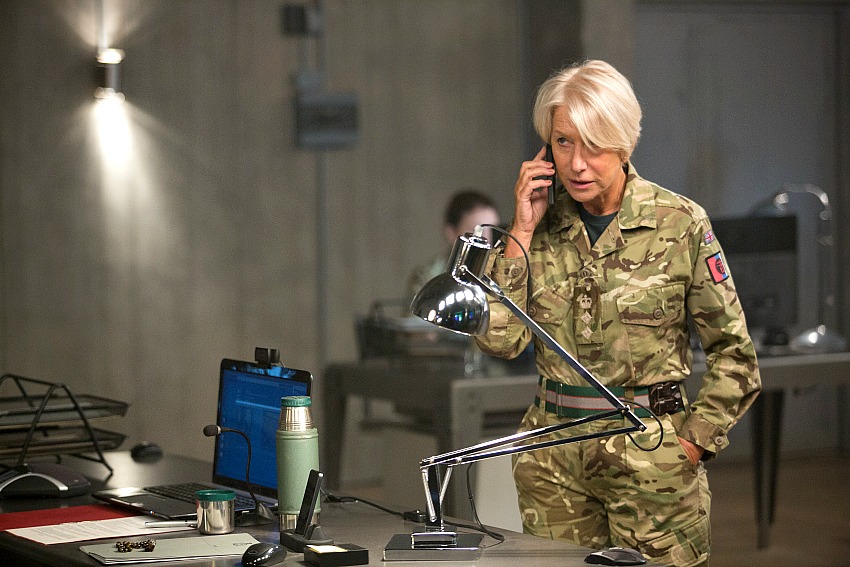 Helen Mirren plays a British colonel tracking terrorists in Kenya. (Alan Rickman is part of it too, in one of his last films).  They spot two people being fitted for a suicide bombing mission. A drone operator (Aaron Paul) at a computer screen in the US is given orders to take them out but then a young girl wanders into the picture. She sets up a table to sell bread. One girl versus dozens of potential victims? The debate about ethics and morality reaches the highest levels. I haven’t seen it but a friend who reviews for a CBC site tells me it’s “a nail-biting British thriller… Possibly the best film of the last couple of months, Eye is totally engrossing, exciting and, for those who know little about drone warfare, you’ll come out of the theatre knowledgeable and shocked.” He adds this: “Tense, taut, timely and terrific!” and gives it a 3 ½ rating (which would be 4 out of 5 stars in my system). (5th Avenue and a few suburban theatres)

MY BIG FAT GREEK WEDDING 2: It’s been 14 years since the original film soared to be what the studio calls “the highest-grossing romantic comedy of all time.” I didn’t know though that we wanted a sequel. Now I can see why. This film gives us pretty well the same stuff over again. All of the quirky Portokalos family is back. The jokes are the same. Ethnic stereotypes abound.  Gus has two new uses for Windex and Aunt Voula (Andrea Martin) again spouts her observations and advice. 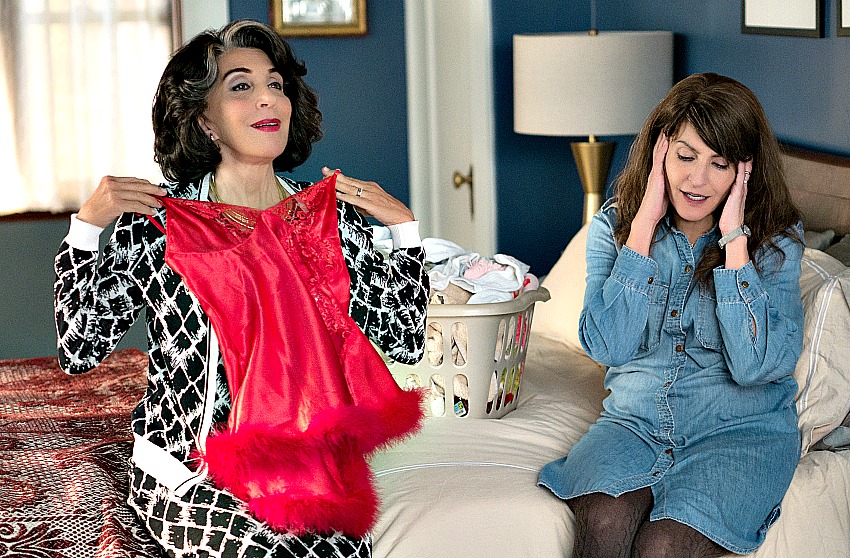 Toula (Nia Vardalos) and Ian (John Corbett), who got married last time, now have a teenage daughter ready to leave the nest. She’s deciding on what college to attend. That family tension is new. Bigger though is the revelation that for want of a signature Toula’s parents were technically never married. That has to be corrected and the clan gets boisterous planning a wedding.  They indulge in some acute talk about the institution of marriage and while a bit of it is racy there’s nothing edgy here.  The film is amusing and safe.  (5th Avenue, Gateway, International Village and many suburban theatres) 3 out of 5