The moral issues coalesce after a bungled execution and as the next one is being prepared. That’s of a young black man played by Aldis Hodge. He was convicted of shooting a policeman after a convenience store robbery and has been on death row for 15 years. The procedure-following warden recites every detail of what will happen. (“You have the option of selecting witnesses.”) It’s chilling but so low-key that we don’t get involved as much as we should. It’s not another Dead Man Walking since writer-director Chinonye Chukwu underplays the horror. She also quotes from the book Invisible Man and later has the defense lawyer (Richard Schiff) saying it’s “always about wanting to be seen and heard” but doesn’t make a connection or develop this potentially-key idea. It’s a strongly-acted, quite moving but done-before review of capital punishment.  (VanCity Theatre) 3 out of 5

WEATHERING WITH YOU: A rising talent in the world of Japanese animation takes on a major issue of modern life--climate change—and in effect demonstrates that the concerns about it are going wider. Makoto Shinkai had a huge three years ago with Your Name.  He based this new film, basically a fantasy, on an ancient Shinto myth and updated it to reflect our time. So weather, which in Japanese culture is traditionally seen as beautiful, becomes aggressive with heavy and persistent rainstorms and even, in one case, snow in August. It’s there in the background, often a threat, and bringing wild changes that science can’t explain. The upfront story involves a young woman who by praying can stop the rain. 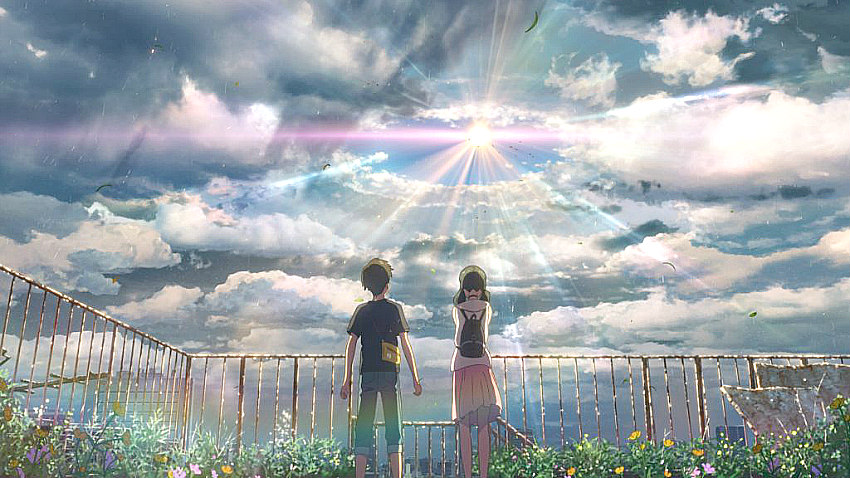 A teen boy who ran away to Tokyo from a small town and got a low-level job at a shady magazine meets her as he’s doing research. She’s a “sunshine” girl, a type the editor ordered him to find. (Her opposite would be a “rain” boy.) It’s more than a metaphor because she’s so good breaking open the clouds that the pair rent out her ability to bring good weather to parties in the park and other occasions. At the same time they have to dodge police and social service officers and a few street toughs because they’re still minors. Bringing sunshine also takes a toll on her, as in the ancient myth of the “weather maiden”. The story is rich in content; with magical elements targeted specifically to teenagers, occasional  humor  and a subtle reminder to do your part. It’s beautifully rendered in hand-drawn animation and is followed by a short interview with the director who explains much more. (International Village is showing the subtitled version) 3 ½ out of 5

DOLITTLE: When I was very young, I read several of the books in this series by Hugh Lofting about the veterinary doctor who could talk to animals. I was enthralled by the fantasy, naturalism and gentle charm. Unfortunately this new movie version has none of that. It starts the same as the second book--a boy brings an injured squirrel to have the doctor treat it--and then goes wildly off story. Queen Victoria has been poisoned; Dolittle (Robert Downey Jr.) is summoned, learns what’s wrong from one of her dogs, and must go to sea to find an antidote on an island that has never been found. 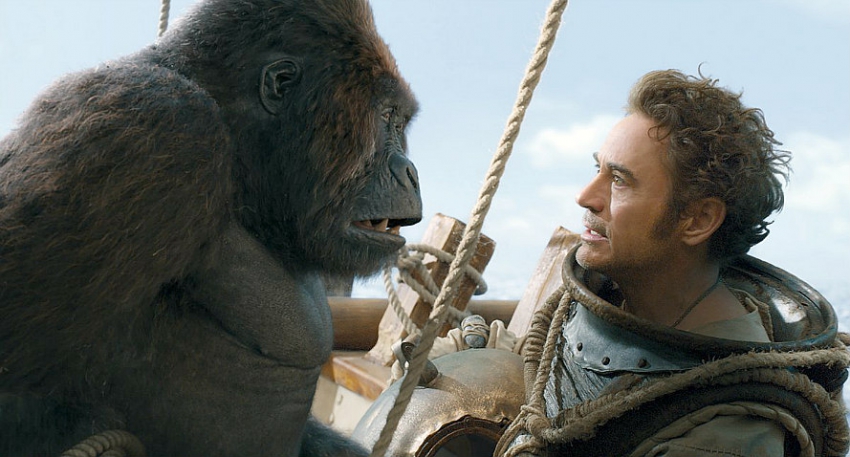 A court official (Michael Sheen, emoting gloriously) tries to stop him because of professional jealousy. Antonio Banderas as the king of a backward land tries to impede him. And a classy list of actors provide the animals’ voices, including Emma Thompson, Rami Malek, John Cena, Octavia Spencer, Ralph Fiennes, Selena Gomez and Marion Cotillard. Dolittle rides an ostrich, gets a boat tow by a whale and dodges cannonballs. It could have been fun but doesn’t particularly engross or amuse. Stephen Gaghan, the director, did better with a couple grim films about drug trafficking. There were extensive re-shoots after he finished this one and that delayed the film for almost a year. Now, I’ve seen it written, that because of its huge cost, it would have to be the most successful talking-animals comedy ever just to break even. Fat chance. (International Village and suburban theatres) 2  out of 5

FROZEN II SING-ALONG: It’s been happening more and more: audiences invited to come and sing along with a musical film. The Sound of Music, Mamma Mia!, Bohemian Rhapsody, Beauty and the Beast,  the first Frozen and, surprisingly, The Greatest Showman are just some that were brought back for such a social event of unified participation. Now Frozen II is in the act. 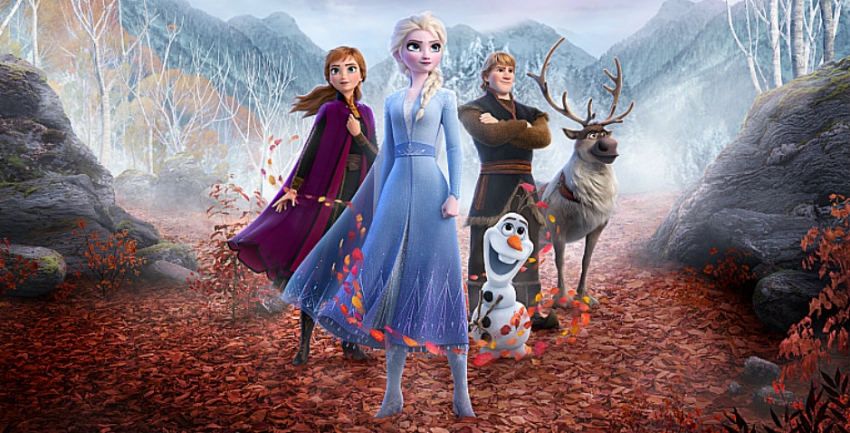 It’ll be interesting to see how well it works because its songs aren’t as catchy and as memorable. It would also have been a bigger happening if the awards had come as expected. But with only one win at the Golden Globes and only one nomination at the Oscars, both for the song “Into the Unknown,” Disney will just have to take consolation in that the film is now the highest grossing animated movie ever. (International Village, Riverport, Coquitlam and Langley)