Argo vs. Lincoln, Wreck-It Ralph vs. Brave and Amour vs Rebelle: My Oscar guesses 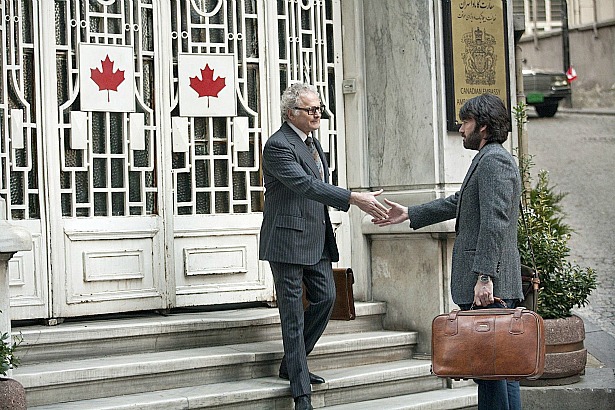 Argo’s version of the Canadian caper has stepped up over Lincoln as the favorite for best picture, say most of the Oscar pundits

Amazing, isn’t it, how complex some people’s reasoning gets in predicting the Oscars?

I couldn’t crunch those kind of numbers even if I wanted to. So, right now, the day after the academy members had to get their votes in, let’s just guess. 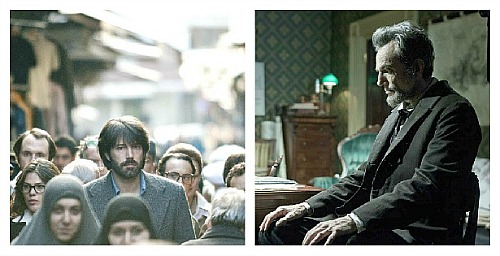 I’d be very happy if Argo won because it’s so entertaining with suspense, humor and a superb recreation of 1979. It’s also got momentum, won Best Film at England’s BAFTA awards just last week and has grown into the favorite. Hard to argue against. I suspect though the Oscar voters, who like to reward “important” pictures, may just go for Lincoln. The story means much more to them than the Brits. It’s an eye-opener about their own history as well as a compelling drama.  The film should also win Tony Kushner an Oscar for his lucid screenplay.

BEST ACTOR:  Nobody doubts that Daniel Day-Lewis will get it for his folksy, human and tough Abraham Lincoln.

BEST ACTRESS: Emmanuelle Riva as the doomed senior in Amour gave the subtlest performance. She won a BAFTA for it but I think the Oscar will go to Jennifer Lawrence for the damaged but resilient widow in Silver Linings Playbook.

SUPPORTING ACTORS:  Much as I liked Christoph Waltz in Django Unchained, I loved the cranky anti-slavery zealot Thaddeus Stevens that Tommy Lee Jones portrayed in Lincoln. On the women’s side, Anne Hathaway had only a short presence and one wrenchingly-dramatic song in Les Miserables but it was the most moving performance in a rather bloated film.

BEST DIRECTOR: Ben Affleck and Kathryn Bigelow weren’t nominated so will Steven Spielberg get it for Lincoln?  Would be a good choice and Best Picture and Director almost always go together. But out here on this limb I’d vote for Ang Lee for turning an unfilmable novel, Life of Pi, into a glistening, metaphor-laden hit. 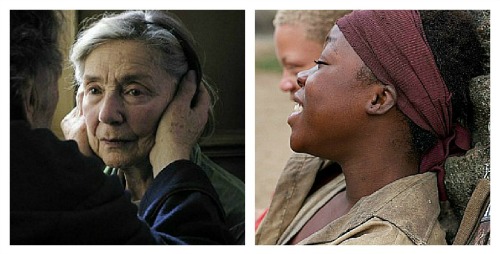 Amour, it has to be. A humane and affecting work of art. Canada’s entry, Rebelle (War Witch) takes place too far away to resonate as much.

DOCUMENTARY:  Two front runners here. The Gatekeepers, about Israel’s Palestinian problem, is excellent but maybe too divisive. (It opens here next week.) So, along with so many others, I predict Searching for Sugar Man, a riveting and ultimately exhilarating quest for a lost singer. 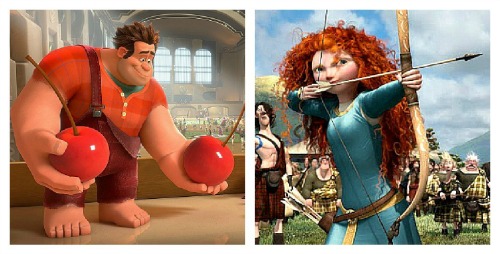 Wreck-It Ralph is the cleverest and funniest of the bunch. Sorry, Brave.

SHORT FILMS (since for once I’ve had a chance to see them). Paperman should win the animated honors for its imagination (in black and white) about an office worker trying to attract a woman’s attention with paper airplanes.  In Live Action, Henry (from Montreal) and Asad (from Somalia) are neck and neck in my mind; the first about a dementia victim’s fears and the second about a youth resisting the lure of the pirate trade.  However, look for Curfew, about a suicidal man obliged to care for his niece for a day to take it.

Like I said, they’re all guesses. What else can you do with the Academy Awards where not much is for sure?

These are the people who, after The Dark Knight failed to get a Best Picture nomination three years ago, doubled the number that could be nominated from five to 10 and this year failed to nominate the sequel, The Dark Knight Rises. Yet, they left one spot empty and nominated only nine.