Eventually we learn that Bumblebee is an Autobot, involved in that ongoing war with the Decepticons somewhere out there in space. He’s been sent to establish a base but suffers damage during his arrival when he lands right in the middle of a military exercise run by Agent Burns (John Cena). He has to hide, not only from him, but also from two Decepticons who come looking for him. To elude them he has to keep quiet and communicates only through the songs he chooses on the radio. 80s nostalgia flourishes here. All this is presented without irony or cynicism, a welcome change we can probably attribute to the director, Travis Knight. He’s known for a number of animated films he worked on in Oregon, including Coraline and Kubo and the Two Strings.  He’s made this, the 6th Transformers movie, the best yet. (Scotiabank, Marine Gateway and suburban theatres) 3 ½ out of 5

MIRAI: This is a wonderful piece of film animation from Japan. Unfortunately the viewers who would most benefit from it are too young. Five or six year olds wouldn’t get the message here about sibling rivalry overcome by reverence for ancestors. They might actually get some bad ideas from the film, as a boy named Kun does all by himself. He’s excited when the new baby he’s been told so much about is brought home but disappointed when he sees she’s not ready to play with him, can’t talk and takes up all his mother’s time. 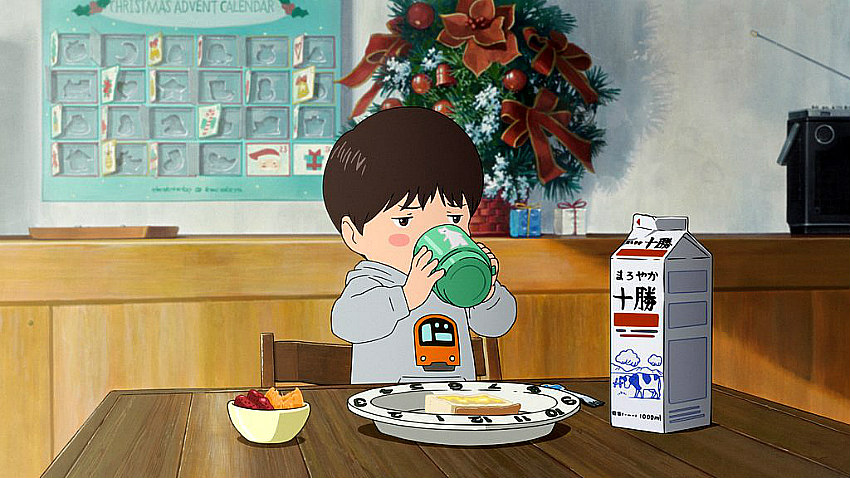 That jealousy is depicted with well-observed accuracy, except that Kun goes further than most. He dares to hit baby Mirai on the side of her head with a car from his train set. The rest of the film finds a way out the problem. Kun is brought to understand his family history through visions that come to him in a magical garden. He meets his great grandfather as a young man, his mother as a girl and his baby sister as the teenager she’ll grow up to be. He runs away, takes a noisy and scary train ride into Tokyo and learns the terrors of life cut off from family. It’s a child’s view, whimsical, naïve and beautifully depicted by director Mamoru Hosoda. Parents will understand it completely. (VanCity Theatre. Check the website viff.org for times because there are both Japanese-subtitled and English-dubbed versions) 4 out of 5

SHOPLIFTERS: This Japanese film has something in common with Roma, the Mexican film that’s doing great business at the Van City Theatre right now. Both are constructed with incidents, more than plot, to give a portrait of a family. Of the two, this one has more of a story through-line and I like it slightly better because of that. These people are crooks but they are a family and they’re decent.They’re poor; they share a crowded apartment with grandma who lives on a pension and they support themselves by shoplifting. 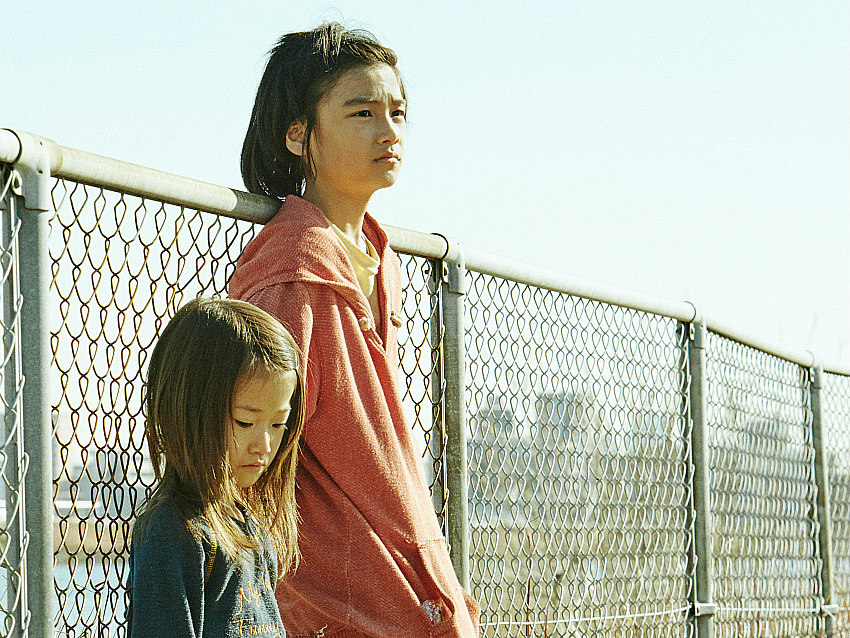 One day they also take in a young girl they find crying, showing bruises from mistreatment by her parents and obviously not wanted by them judging from the yelling argument they overhear. They’re saving her in a sense, but then also teach her the tricks of shoplifting. How long can that go on, especially when her disappearance makes the TV news and suspicion falls on her parents. Meanwhile, grandma dies. How can they keep collecting her pension check? Hirokazu Koreeda, who both wrote and directed, adds to his stellar filmography with this warm piece of pure humanism. He won the top prize at Cannes this summer with it. (International Village) 4 ½ out of 5

Incidentally, The Cinematheque, which calls him the “now-reigning Japanese master” is supporting his new film by bringing back his first. Maborosi, from 1995, will play there four times starting January 3. Check http://www.thecinematheque.ca/ for more info.

THE FAVOURITE: If you want a better tale of intrigue in a royal court than the current Mary Queen of Scots, here it is. This one stars three top-notch actors (Olivia Colman, Emma Stone, Rachel Weisz) and was made (in English) by the Greek director Yorgos Lanthimos. I didn’t think much of his previous films like Dogtooth and The Lobster but this one is good. He’s dropped some of his obsession with things bizarre and quirky (not all thank, goodness) perhaps because he didn’t write the script this time. He runs with it though and the result genuinely fun. 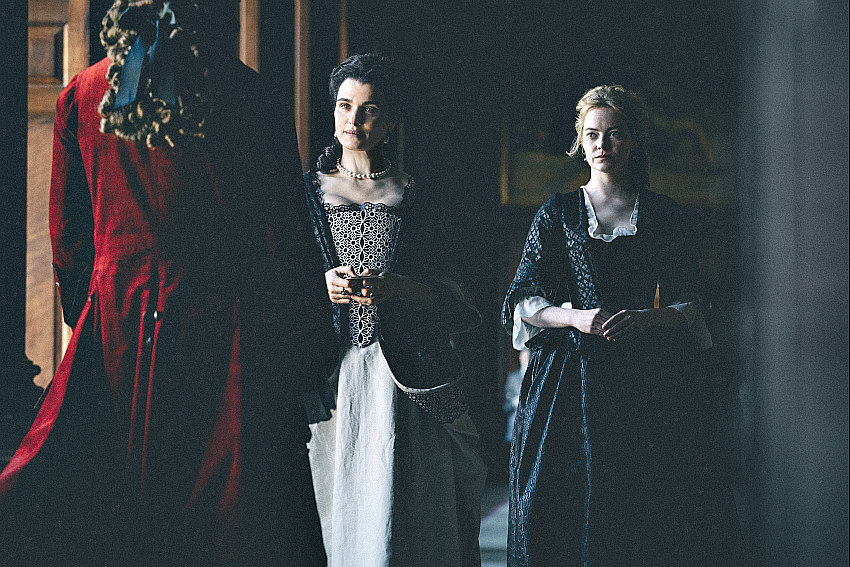