Apes rampage, Keira Knightley sings and Roger Ebert gets a review of his own life 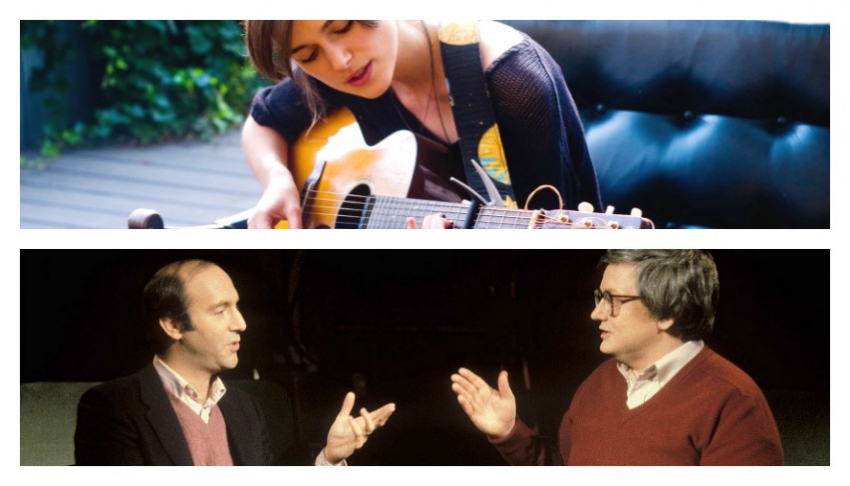 And also note the return of two master directors: Bertolucci and Jodorowsky

The Apes are back. But you knew that. Hard to avoid. Take a look at what else is new. The music business in Begin Again, Roger Ebert’s story as he wanted it told in Life Itself, comeback or debut works from three directors. Here’s the list:

Dawn of the Planet of the Apes: 4 stars

DAWN OF THE PLANET OF THE APES: This is kind of like the morning after. The animals which in the last film three years ago (Rise of the Planet of the Apes) had their intelligence boosted in a drug experiment, got loose and were climbing all over the Golden Gate Bridge, are now further advanced. It’s 10 years later. They come into contact with the few humans still alive after an epidemic, agree to a peace arrangement but find it doesn’t last. Hotheads on both sides cause the breakdown. When the apes get hold of guns and ride to the city of humans, a fiery war blows up. This sequel wisely stays with their story more than with the humans. We know from the original book and the many films it has spawned where the story will ultimately get to. This is a step towards their taking control. They’re us, metaphorically speaking.

There’s a strong story line about how wars break out and it’s nicely paced as it’s told. Deliberate and not hectic. Until the battles start. Again it’s the special effects that constitute the centerpiece here. These apes look and act real and the action scenes are thrilling. Andy Serkis is brilliant (through the technique of motion capture) as their leader Caesar. We feel the rage he’s trying to control. Vancouver’s Karin Konoval is back as the ape who taught him to articulate it but James Franco didn’t return. Jason Clarke, Gary Oldman and Keri Russell play the main non-ape characters. It was only partially (rather than like last time, mostly) filmed around here but you’ll recognize our forests and trees. Add in the twin themes of don’t abuse nature and recognize you’re part of it, not above it, and you’ve got a smart piece of summer entertainment. (The Dunbar, Scotiabank and many suburban theatres). 4 out of 5

BEGIN AGAIN: What a bland title. The original, Can A Song Save Your Life?, would have been more intriguing and even in some ways more helpful. The film is about the restorative power of music and, dare I say it, a feel good movie. John Carney, who wrote and directed it, touched on similar territory with his Irish street singers in Once. This time he’s in New York and eventually back out there on the street. 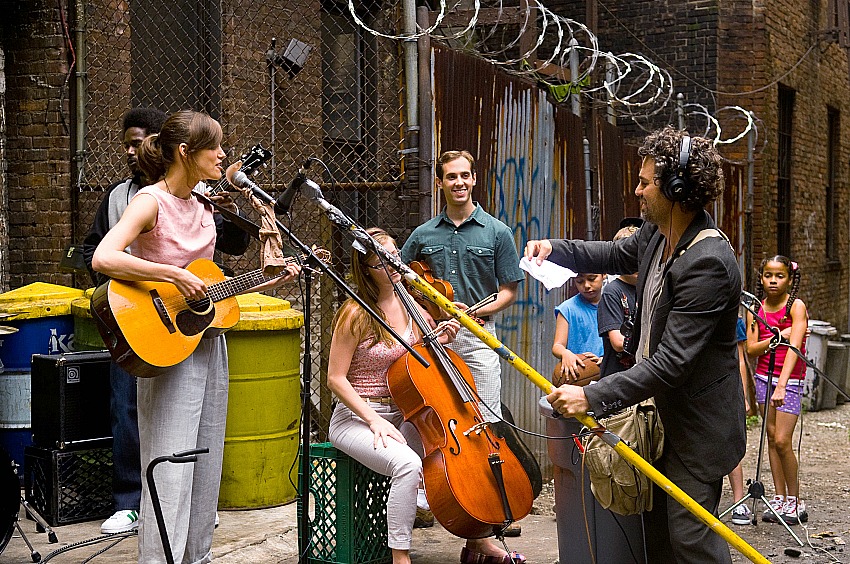 We start in a pub though and through a clever trick see the same scene three times, each showing a different character’s story and arrival there. Keira Knightley, as the shy friend of the performing musician, is coaxed on stage to sing one of her songs while Mark Ruffalo, as a washed-up and just-fired record company guy, comes out of a drunken haze and imagines various instruments accompanying her spare vocal. That sets this fantasy in motion about the record industry, trust in an unlikely mentor and believing in yourself. Keira has been dumped by her boyfriend (played dryly by Adam Levine, the lead singer of Maroon 5) and Mark is hobbled by family issues.

He tries to get her a record deal, fails, and decides to record her himself, in various outside locations. The songs aren’t memorable but there’s a rousing finale and we get a lot of sly digs at the music business. Keira is more natural than I’ve seen her and she is an okay singer. Mark is his usual warm-hearted gruff. Once was emotional. This one is warm and pleasant. (International Village, The Park and some suburban theatres) 3 out of 5

LIFE ITSELF: Roger Ebert, when he was young, had terrible taste in women. He also drank too much and according to one friend speaking candidly “He is a nice guy, but he’s not that nice.” Pretty unusual to hear that in a documentary meant to praise rather than trash a man, but also appropriate. The movies are all about flawed characters. Ebert, the critic, saw thousands of them on the screen and could hardly claim to be different. He insisted that this, his biography based on his own book, tell and show the truth. 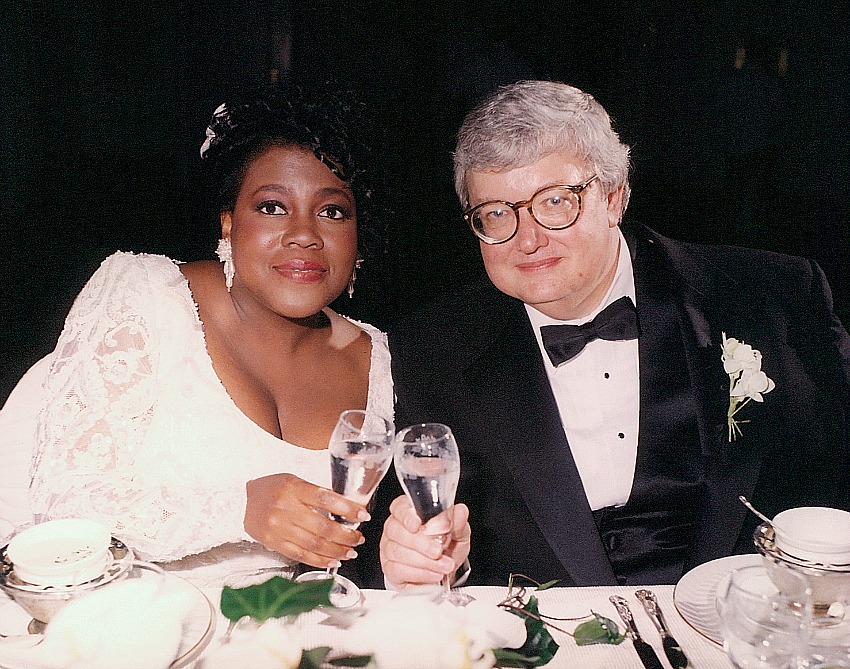 There’s not a lot of dirt. It’s mostly a loving tribute by director Steve James (Hoop Dreams) and admirers like Werner Herzog and Martin Scorsese, who also served as a producer, colleagues like A.O. Scott and Richard Corliss and Ebert’s wife Chaz.