Another big one for The Rock, Jon Hamm’s dip into Middle Eastern strife and drama in and after residential schools 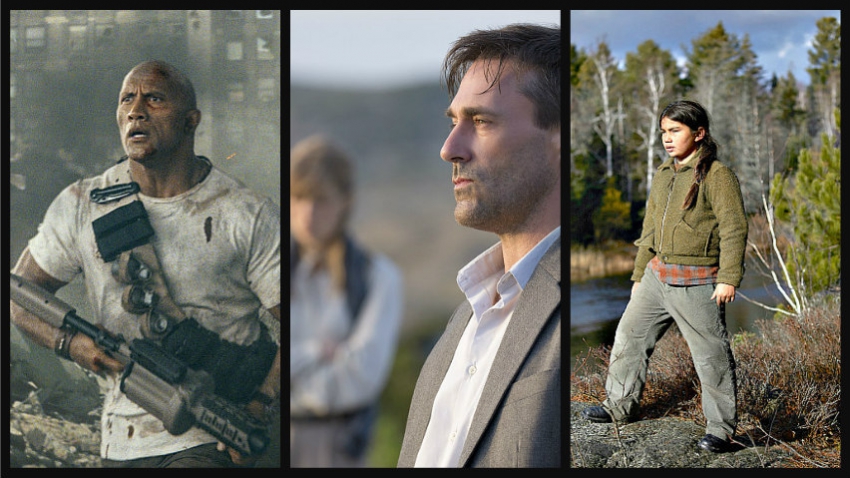 Also a calming visit to a Buddhist retreat, a legendary tennis match and seniors proclaiming “It’s never too late.”

Movie fans with a patriotic bent take note. Wednesday is the 5th annual National Canadian Film Day which a group in Toronto has organized to encourage us to see our homegrown productions. There are screenings all across the country, many private ones in schools and old age homes but many open to all at community centres and other venues. Admission is free.

The titles range widely from old to recent to current. The Cinemathque for instance is showing Anne Wheeler’s now-classic film Loyalties, with her in attendance to talk about it, and a brand new and much praised film from Nova Scotia called Werewolf, which is actually about drug addiction.

At the VanCity Theatre you can catch the film that made Mina Shum’s name, Double Happiness (she’ll be there too) and the classic Thirty Two Short Films About Glen Gould.

Here’s a site that lists all the screenings in BC.  https://canadianfilmday.ca/see-a-film/events-listing/?province=BC

There’s also a Canadian film among the new movies this week:

RAMPAGE: Hot on the heels of his massive hit, Jumanji 2, just days after Columbia Pictures declared it its biggest grossing film ever, Dwayne Johnson is back in a suitable follow up. It’s from a different studio and not as smart (it’s spun off from a video game after all) but it is big and loud and entertaining. It’s has no subtlety or character development and things like that. It traffics in non-stop thrills including a few that’ll make you jump in your seat. Boys will love it.

The film does a major opening-up of the game which is basically a cross-country destruction binge. Only one city, Chicago, get trashed here; an actual story precedes that. It starts in outer space before settling for a while at the San Diego zoo where Dwayne takes care of a gorilla named George. Their relationship is a nice depiction of respect for and bonding with animals. An exploding space station and a dodgy genetic program run by a wicked entrepreneur (Malin Akerman) and her not-so-smart brother results in George growing into a massive beast with anger and aggression issues. Don’t ask how; it’s too complicated. He escapes; the military is after him and Dwayne tries to save him. Since the game has three giant animals, the film does too. It adds a 30-foot wolf and a huge crocodile and all three are heading to Chicago, much of which they smash spectacularly. Disaster scenes plus political and social themes. Johnson with the director, Brad Peyton, blended them before, three years ago in San Andreas. (Scotiabank, Marine Gateway and suburban theatres) 3 out of 5

BEIRUT: Jon Hamm tries the spy genre for a change and succeeds pretty well at it. This is Bourne territory he has wandered into, written by Tony Gilroy, who scripted all those movies. The story is complex and smart about the arcane politics of the Middle East, principally because it’s cynical about all sides. Much of the appeal of this one is trying to figure out who you can trust. There aren’t a lot of candidates amid the blood feuds, land fights and political conflicts. 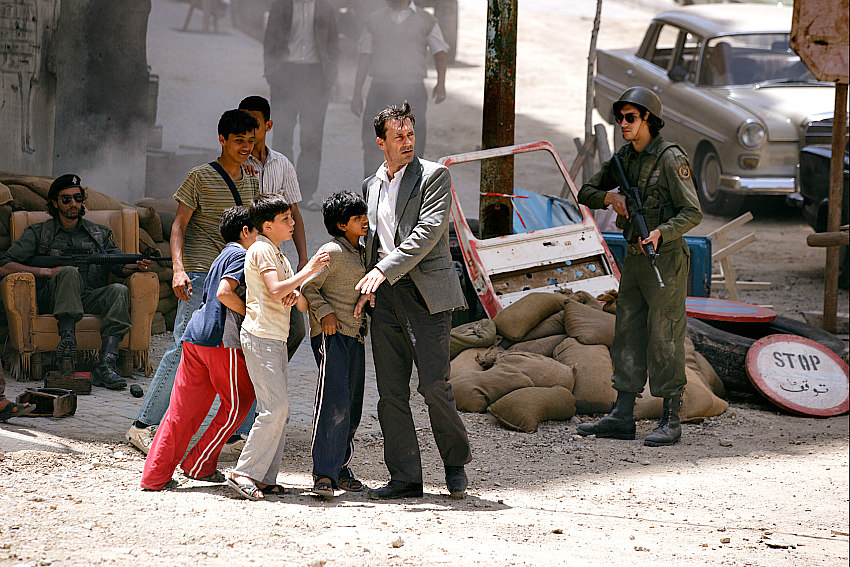 The broad picture is narrowed down to this. Hamm’s character, who was a diplomat in Lebanon in 1972, is convinced to go back ten years later because a Palestinian group wants him to negotiate for them. They’ve taken an old friend of his hostage and want to trade him for one of their leaders who has been arrested. Simple enough, but who has him? The Israelis claim they don’t? What about the PLO, various splinter groups, the Christian militia? They’re all candidates because the country is shattered after a long civil war. The streets are still full of rubble and roadblocks. The script navigates the intrigues, deceptions and posturing of various factions including the CIA. What’s the real reason they want their guy back? No surprise though, that the rebel leader who asked for Hamm to come is the same guy he almost adopted years before. How upright is he, or the brother he’s trying get freed? A very involving tale. Rosamund Pike and Dean Norris are along to help figure it out. (suburban theatres only in Richmond, North Van and Surrey)  3 ½ out of 5

INDIAN HORSE: Our shameful history of residential schools in which we tried to mold Indigenous children into good Christians gets a dramatic recall in this film. But the results are mixed, often moving and revealing but at times too much agenda driven. Based on the acclaimed novel by the late Ojibway writer Richard Wagamese, it is clear and powerful on the impact the schools had … and by implication the effects that linger. But by loading in everything you can possibly say about it, the script comes off as more than a bit artificial. That’s especially true when it hammers home one more outrage in a plot twist at the end. It’s supposed to be chilling but is completely out of step with the theme of recovery that seemed to be building at the time. 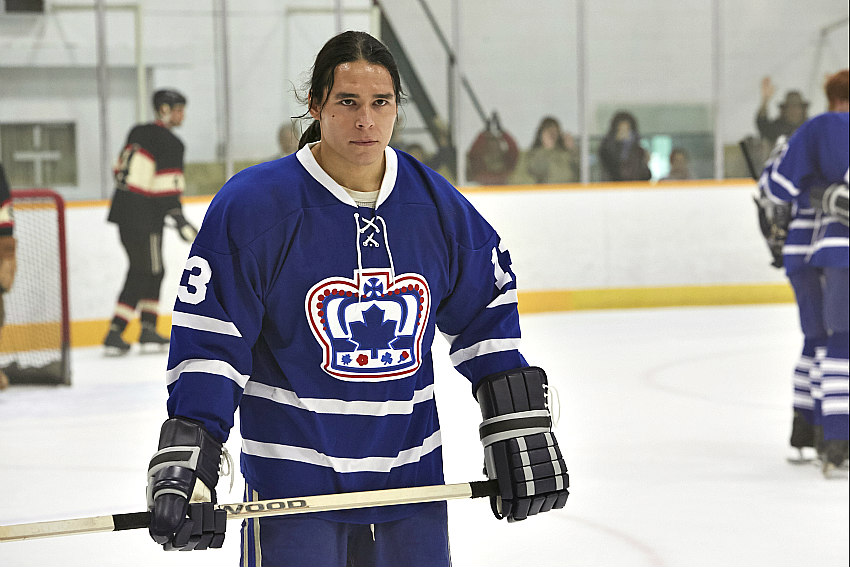