Annette Bening does Chekov, Melissa McCarthy goes back to college and DOXA offers up another gem 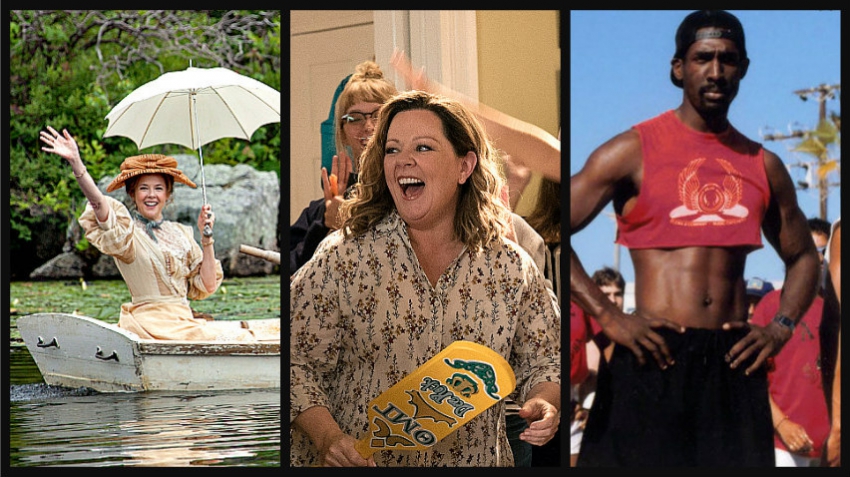 DOXA, the documentary film festival has announced an extra screening of the Harry Rankin film. That’s three in total for The Rankin File: Legacy of a Radical. It’s a very good film and absolutely relevant to now. That third screening is Sunday 3 p.m. at SFU and watch for some upcoming dates at the VanCity Theatre too.

Among the films I review here right now, watch for four that have a bit or a major relevance to Mother’s Day.

THE SEAGULL: Chekov’s often-performed play gets a lighter mood than you might expect, here on the big screen. That’s thanks to some top notch performances and a director’s determination to keep it lively. It’s still a tangled tale of misdirected love. Nina (Saoirse Ronan) is attracted to Boris (Corey Stoll ) who is a sometime lover to Irina (Annette Bening ) who’s son Konstantin (Billy Howle) is unsuccessfully courting Nina (Ronan)and rejecting the attentions of Masha (Elisabeth Moss). Sounds like a comedy romp and director Michael Mayer, whose background is in musicals, plays it a little like that by softening the harsher themes and savoring whatever comedy fragments come along. 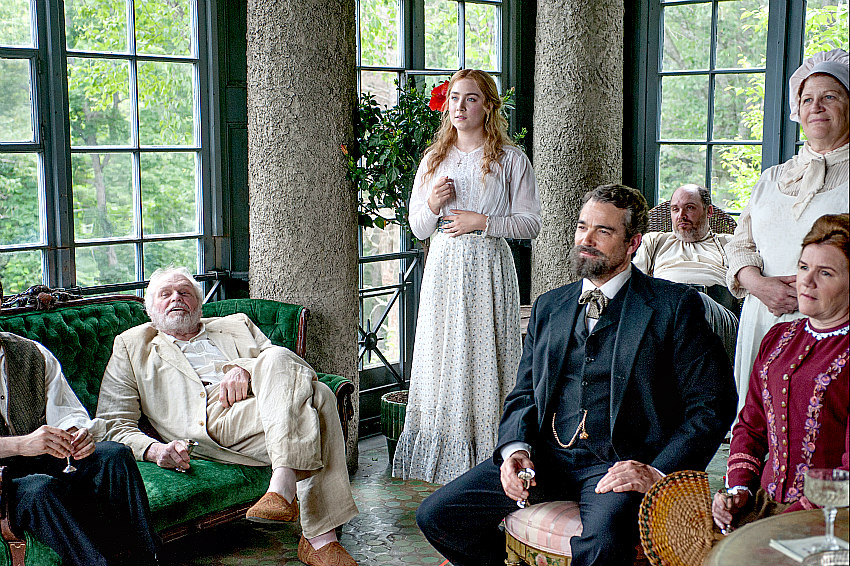 The bigger, harsh themes remain though. They snake around these love stories and include young ambitions, humiliating failures, artistic pretentions, narcissism, dissing a son’s creative efforts, and even attempted suicide. They’re not a happy lot gathered at this country estate. The owner (Brian Dennehy) is sick and chair-ridden. The seagull is a symbol of hopelessness. But still, the gorgeous cinematography, apparent streamlining of the text and a few movie techniques—a late scene that is previewed at the beginning, for instance—open up the play for us. It works. (Fifth Avenue) 4 out of 5

LIFE OF THE PARTY: And here in severe contrast to the artistry of Chekov, is the contemporary women’s comedy of Melissa McCarthy. Second tier version, that is. Not what we got in Bridesmaids or even on Saturday Night Live but a noisy collection of uninspired comedy ideas brightened very occasionally by a few quite funny bits. There’s a rousing ending that might leave you feeling the whole film was good. It wasn’t. 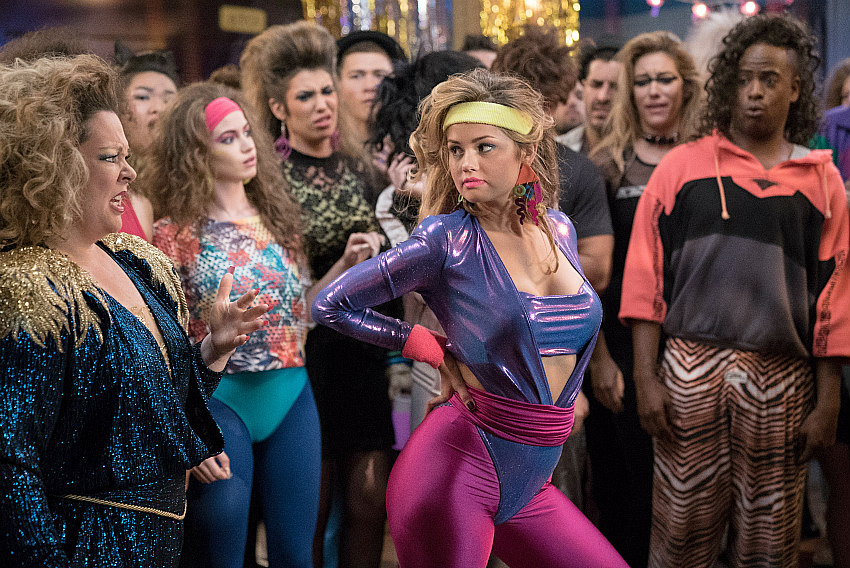 Melissa is dumped by her husband; goes back to university to finish the degree program she aborted when she got married and wrings a bunch of very obvious jokes out of the old-woman-tries-to-fit-in situation. One part of the story makes no sense at all. A hunky young student (Luke Benward) is attracted to her and they start sleeping together. Fantasy, eh? Meanwhile, her daughter (Molly Gordon), is at the same school, big in a sorority and mortified that her mom is there. Briefly. She switches pretty fast because her friends like her and some mean girls don’t. There’s some nice mother- daughter bonding just in time for Mother’s Day this weekend. But there are contrived plot twists all the way and they’re more typical of this movie. Oh and a famous pop star shows up too. (Scotiabank, Marine Gateway and suburban theatres) 2 ½ out of 5

DOXA: You’ve got this one weekend left to catch a film or more at the documentary festival. You could do well seeing three that I rated highly: White Ravens, about cultural resilience up in Haida Gwaii, Freaks and Geeks, about a TV show that was short-lived but long in influence and The Rankin File (an extra screening has been added) about Vancouver civic politics as it used to be.

Or this one, which I highly recommend:

ROLLER DREAMS: It starts like a minor doc about a bunch of people roller skating to music at Venice Beach in California but evolves into an epic story with as many themes as a Russian novel: racism, youth, aging, creativity, celebrity, foiled ambitions, civic repression, police violence, fear of the rabble. It goes on and on and is packaged into an engrossing drama by Kate Hickey, an Australian who has been working as an editor in the US film industry.