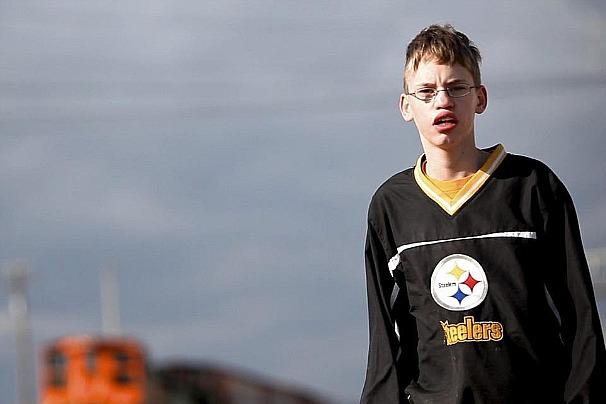 Alex tells a disturbing story as one of the victims in Bully.

Hockey and nine new films. Who’s got time for it all? Here’s the list to help you choose.

BULLY: There’s been so much written about this film and the controversy over its U.S. rating, you might have a wrong impression. It’s an important film but more modest than you might expect. Moving, powerful, yes. But frightening and heartbreaking? Not quite. It’s too standard a documentary for that.

We hear from, or about, five victims of bullies. Two have killed themselves and their fathers tell their stories, one saying of his son “He had a target on his back”. A teen girl is ostracized for coming out as a lesbian. Another in Mississippi waves a gun at her tormentors on the school bus. We see it on a security tape.

The bulk of the film is about 12-year-old Alex in Iowa, who tells of pencil stabs, punches, chocking and obscene threats. Why? Because he looks different. “They call me Fishface,” he says. He doesn’t complain, though. After the filmmakers caught an actual attack on camera, he muses: "I'm starting to feel I don't feel anything any more."

The film says 13 million American kids are bullied every year and watches with unspoken contempt as school officials say they can’t do much about it. “Kids will be kids,” one says. Just as misguided is a teacher we see trying to get a suspected bully and a victim to shake hands.

I wish we could hear what motivates a bully. Somewhere in the US, there must be a reformed one who’s thoughtful enough to analyze his past. What we do get here is strong backing for an anti-bullying campaign and, most importantly, speaking up. (International Village)  3 ½ out of 5

A SIMPLE LIFE: Humble, perhaps, but not that simple. This is a true story about a woman who served a Hong Kong family as a maid for 60 years—she was an orphan when she started—and decides to quit and move into an old age home after she suffers a mild stroke. She’s played with humor and grace by veteran actress Deannie Yip  who has won awards in Venice, Taiwan and Hong Kong for the role. 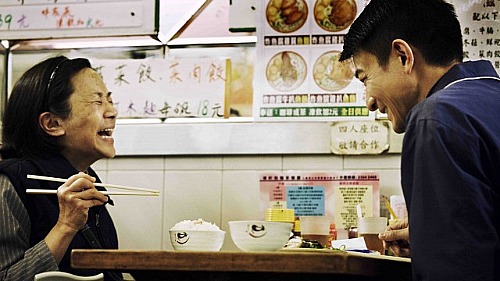 The last member of the family still living there and not emigrated to the U.S. is a young accountant in the movie industry, based on real life director Roger Lee and played by mega-star Andy Lau, who has also been winning awards. He takes it upon himself to pay her bills and visit whenever he’s in town. The bond between them is strong and subtly develops with lots of goodwill and little sentimentality. At the same time, the film is an authentic exploration of old age, of the caregiver industry that has sprouted up and the changes in Hong Kong society that make it necessary. This is a very rich and heartfelt film by veteran director Ann Hui. Fans will be able to spot walk-ons by other movie types including Tsui Hark and Angelababy. (Riverport and Station Square) 4 out of 5

KEYHOLE: I’ve seen this one twice now and I still can’t tell you what it means. But I had a good time. It’s one of those movies you just have to give yourself to. Go with the flow, as we used to say. 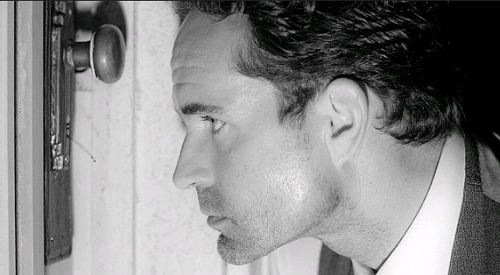