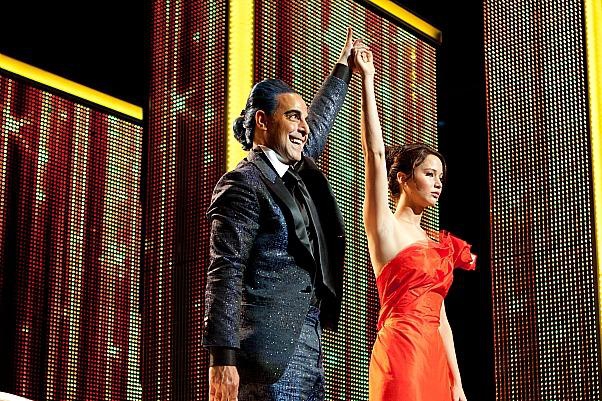 Jennifer Lawrence elevates The Hunger Games into a 4 star movie.

There’s one movie at the top this week. You may have heard of it. The Hunger Games. It’s turned into a phenomenon and good luck getting in these first few days if you don’t have a ticket already.

As an alternative, there’s a great wildlife film just arrived plus a poignant struggle by a teen lesbian to be herself and a montage of sibling rivalry and bonding.

THE HUNGER GAMES: You’ve felt the hype and watched the anticipation grow into a palpable mania. Now, should you see the film? Yes, as long as you accept that, like the novel it came from, it is a fantasy for young adults. You’ll find though that it’s also sophisticated because it deals with ideas—government control, media manipulation, entertainment to distract the masses, the wealth-hogging haves vs the many have-nots. All these are swirled up into an allegory about our times in one of the better book-to-movie transitions. 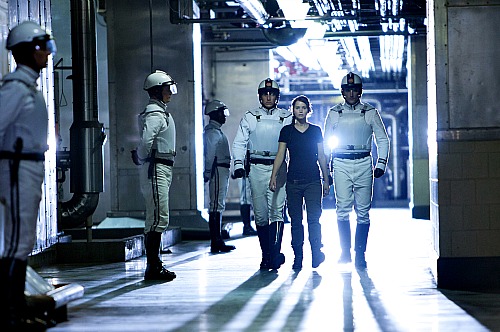 The story is set sometime in the future. The United States has shattered into 12 districts with one suppressing all the others by keeping the people there poor and hungry. Part of that control is an annual tournament to the death fought by teens, a boy and girl from each district, and televised as a super reality show. That’s been done before in the movies, usually though for the more blood thirsty crowd and dystopian novels for teens are something of a sub-genre these days. This film latches on to that through a magnetic performance by Jennifer Lawrence, who, like in her Oscar nominated role in Winter's Bone, plays a teen from one of the poorest regions who’s both tough and vulnerable. Imagine Diana the Huntress of Roman myth transplanted to Appalachia. 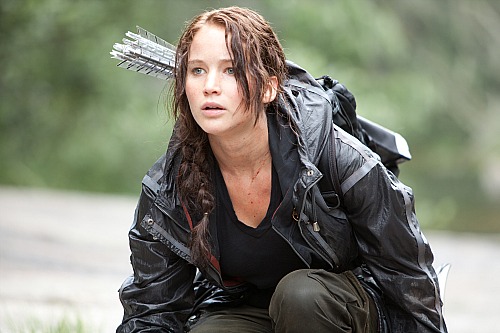 Josh Hutcherson is her co-player from her district; Alexander Ludwig (ex-Vancouverite) is her main opponent and Woody Harrelson is her mentor. The art directors are also stars. They’ve fashioned a great-looking movie around her. The film speeds along with a tremendous narrative drive and doesn’t feel 2 ½ hours long. The violence is not graphic, thankfully, and often suggests more than it shows.  Less welcome is the way the film downplays class differences. A few scenes of poverty contrasted with many of luxury don’t fully get across the grinding oppression at the heart of the novel. The players don’t even look gaunt and starving. The book’s darker elements have been made easier to take.

(The Park, Dunbar, Scotiabank and many suburban theatres. At three of them you can sit in those new D-Box seats which shake and sway along with the action on screen. They cost $8 more but I found them distracting).
4 out of 5

ONE LIFE: I don’t watch enough wildlife shows on television to say how unique this documentary is. But I suspect that even with the best high definition you’re not going to get such sharp, clear and beautiful pictures on TV. Or such brilliant colors. 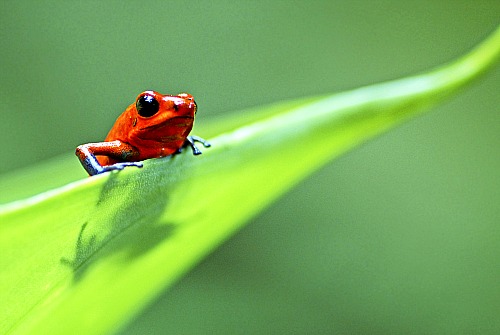 This film, narrated by Daniel Craig, is from the Natural History unit at the BBC and hops around the world to find choice examples of animals doing their thing to survive, hunt and ultimately reproduce. The early scenes are of raising and feeding their young. A Weddel seal gives birth in a windstorm. A baby elephant has to walk with the herd or die. A section on innovation shows birds cracking open bones by dropping them from up high. A monkey has learned to crack open palm nuts by using a rock as a tool. Then there’s the hunt for food and, conversely, keeping safe from predators. Three cheetahs, who usually hunt solo, work together to trap and bring down an ostrich. A kimodo dragon merely bites a buffalo’s leg and waits for days until it dies. The final section is about creating new life and includes a whale choosing a mate. She gets her suitors to fight because the winner is bound to be the strongest. B.C. contributes a scene with a giant octopus and a statement on survival. 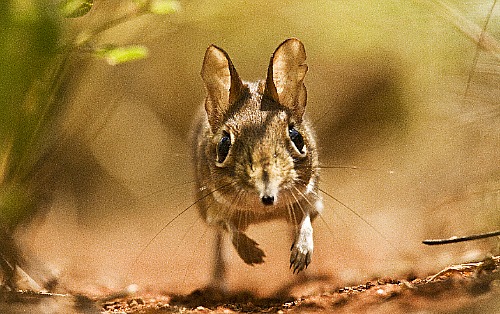 The film gets extremely close to these creatures and often has multiple angles that leave you wondering how did they get those pictures. They’re so good that I imagine the rather loose script was written just to link them together. There’s no particular thesis the film is pushing except for a final message that “every living thing on this plant shares the same desire not just to live but to foster new life.” (5th Avenue Cinemas)  4 out of 5

SISTERS & BROTHERS: After Mothers & Daughters and Fathers & Sons, Carl Bessai looks at siblings in his on-going study of family dynamics. His method is again loose and improvised. The content comes from the actors themselves through workshopping, which I imagine might be a bit like holding encounter sessions, only lighter and always looking for the humor in stressful relationships. I seem to remember more comic scenes with each new film. 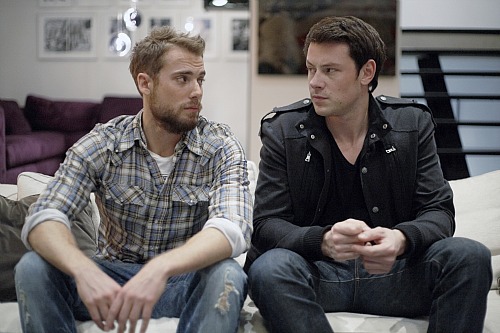 This one is blessed with a wonderful cast, leading off with Cory Monteith (of TV’s Glee) and Dustin Milligan (90210) as Canadian brothers in Hollywood, one living the dream; the other slipping out of it. The two actors did go to L.A. about the same time so there’s an authentic tone in their banter and arguments. In another story, Amanda Crew also has Hollywood dreams driven by a fast-talking hustler but restrained by a caustic sister. Two movie themes in these four stories? There’s a limit to improvising like this. Meanwhile, Gabrielle Miller plays a patient sister to Ben Ratner’s psycho brother and Gabrielle Rose has to introduce her rebellious daughter to a half-sister she didn’t know she had. The four stories are intercut and play out with rising and falling acrimony, acceptance, rivalry and love. But no lasting estrangements, which is unrealistically positive. The film is a light and cheerful collection of bits in need of more unifying substance. (International Village) 2 ½ out of 5

Harry Potter, The Artist, Midnight in Paris: 10 movies I liked best in 2011, plus a new one