Harry Potter, The Artist, Midnight in Paris: 10 movies I liked best in 2011, plus a new one 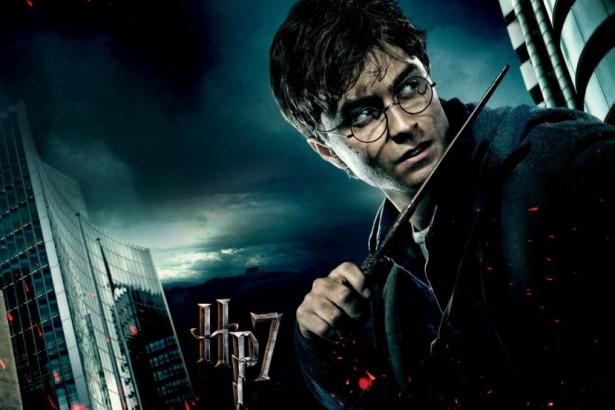 The story of the movies of 2011 is a story of numbers. Prices were up and attendance was down. The box office take could end up 4 per cent lower than last year, with various theories on why that should be.

Too many bad movies? Not always a deterrent. Too many sequels? Hey, Harry Potter, Transformers and Pirates of the Caribbean each made over a billion dollars worldwide this year. Look for even more sequels next year.

3D was said to be sagging in popularity but people still seem willing to pay extra for it. The re-worked Lion King made a fortune and Beauty and the Beast is coming back in 3D in about three weeks, with Titanic and Star Wars Episode One to follow.

The trend I keyed on this year was a yearning for the storytelling styles of old, perhaps a comforting antidote to the fears stirred up by the economic downturn. I noticed it as far back as Rango, the nostalgia-riddled Super 8 and Woody Allen's Midnight in Paris and more recently in My Week With Marilyn. The amazing popularity of The Artist solidified it my mind, as did Martin Scorcese's valentine to film history (and preservation) in Hugo. Steven Spielberg confirmed it. Both War Horse and The Adventures of Tin Tin evoke the look and mood of a simpler time at the movies.

Several of these films are in my top 10 for the year. I list them all in alphabetical order.

No other film this year delivered the same blissful pleasure as this black and white, silent recreation of the Hollywood of old. When sound came in, some careers collapsed and others rose. Technological change combined with an economic downturn. Sounds contemporary and it's told here with a great deal of heart and humanity. Even if my list were not alphabetical, I'd have it at the top.

Existential angst is still prevalent too but rarely as mesmerizing with European cool in a mainstream film. The atmosphere is crisp with tension as Ryan Gosling plays a moonlighting driver, for the movies by day, robberies by night, and becomes involved wistfully with a young neighbor (Carey Mulligan) and violently with a glib gangster (Albert Brooks). It starts slow and builds to extreme and exhilarating.

What a glorious send-off to Harry, Hermione and Ron, the characters we watched grow up in eight films over ten years. Also, of course, the large assembly of great British actors from Ralph Fiennes, Alan Rickman and Maggie Smith to, well, just about everybody. The series got better as it progressed (are rare thing in itself) and ended gripping and spectacular. (Also the biggest money-maker of the year, according to the most recent figures I’ve seen).