This Week's New Movies in Vancouver, BC 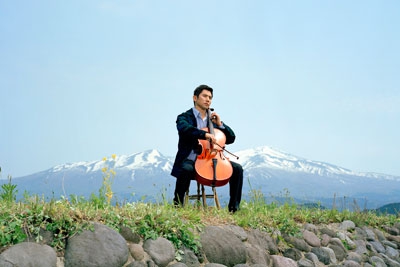 You don’t often expect subtlety and art in your summer movies. This week, though, that’s what you get - in two films, including an Academy Award winner from Japan. Also, there’s Hollywood action and comedy plus more peeks into Asian life to fill out the list.

AWAY WE GO: A young couple, soon to be parents, take a five-city tour to find a home. For them it also becomes a survey of modern families and for us a sweet, funny and touching film, one of the best of the summer. TV stars John Krasinski (The Office) and Maya Rudolph (Saturday Night Live) are perfect as two people in love but not yet sure how they fit into the world. They’re believable thanks to their performance and a smart and subtle script. They haven’t got life figured out yet and move through a range of emotions on the road. In Phoenix, they find a loud-mouth ex-boss (Allison Janney); in Madison, a hilarious new-age mother (Maggie Gyllenhaal) and in Montreal a mixed family that bears regrets along with the “syrup”. A wonderful film of many moods from director Sam Mendes. His previous studies of family life were quirky (American Beauty) or caustic (Revolutionary Road). Playing at Tinseltown and the 5th Avenue Cinemas.

DEPARTURES: Don’t be put off by the subject matter. This is an exceptional film, beautiful, not dour at all and ultimately touching. And this year’s foreign language Oscar winner. A young cellist in Japan (Masahiro Motoki) needs a job when his orchestra is disbanded. He’s taken on by what he thinks is a travel agency but soon finds the truth. It’s a private service doing a traditional chore that neither families nor morticians want to do anymore: ceremonially cleansing a body before cremation. He’s initially repelled and keeps the truth from his wife. When she finds out, she shouts: “You’re unclean”. His boss counters with “Everything’s a corpse”. That draws him into several spheres to contemplate: tradition, ancestry, fate, life and death. Occasional black humor, some of it clumsy, help keep the proceedings light. The leisurely storytelling and lovely delicate cinematography keep them attractive. There’s a very moving conclusion to these 131 minutes.
(Park Theatre)

THE TAKING OF PELHAM 123: Tony Scott’s remake of a 35-year-old thriller brings in lots of what he calls “freneticism.” Lurching, staccato-edited visuals open the film and return now and then. Police cars on a cross-town trip crash not once, but three times. Summer movie fans get excitement but not much of the original’s nifty suspense. High-jackers take over a New York subway train. John Travolta, as their leader, demands a $10 million ransom and Denzel Washington, as a dispatcher back in the control room, tries to talk him out of killing passengers. That contest of wills between two strong men is the heart of the story. In this version it’s overshadowed by everything else going on. It’s also something of a mismatch because Travolta doesn’t do menace convincingly. James Gandolfini is a standout as a perturbed mayor. A newly-added stock market angle seems a clever attempt to update the plot. Later, though, it proves to be merely clutter, bringing in some unexplained story elements and further distractions.
(Playing at theatres all over).

IMAGINE THAT: The stock market even takes over this family film. Eddie Murphy plays an analyst at a Denver brokerage who’s suddenly on a hot streak with the help of his daughter. Ever clutching a small blanket, she consults some imaginary friends - three princesses and a queen - about the merits of Bolivian currency, domestic manufacturers and other potential investments.
That gives Eddie a leg up on a competitor at the office. How long can that last, though, and how long before he learns to be a better father? You can see where the film is going all the way.
It’s nice, undemanding and offers a lovingly-rendered father-daughter relationship. Newcomer,
Yara Shahidi is charming. But it also has problems. Eddie’s mugging is too much now and then. That office competitor, played by Thomas Haden Church, is an American Indian and portrayed here as an almost-insulting stereotype. The script tries to undo the damage, but too late. It also paints financiers as sympathetic, caring people. A hard sell these days (At theatres all over).

TOUCHED BY TIBET 2: The six films in this short festival (June 12 – 15) bring us the latest on the outrageous Chinese occupation of Tibet. I’ve seen two so far, including a painful personal story. Buddhist monk Palden Gyatso was kept in prison or reform camps for 33 years for his opposition to the Chinese. The film “Fire Under the Snow” details his life and his ordeal and shows him keeping up the fight at recent demonstrations and through a hunger strike at the Torino Olympics. “Meltdown in Tibet,” a Canadian film getting a world premiere, predicts environmental disaster on three rivers where Chinese engineers are building dams. This wide-ranging film also deals with vanishing wildlife, forcibly-moved nomads and mining projects with Canadian content. At the VanCity Theatre. Visit http://www.vifc.org/home.html for more.

BEST FRIENDS FOREVER: Every once in a while, the Granville theatre brings in a hit movie from the Phillipines. Local Filipinos have been known to line up. Sharon Cuneta, who stars in this one, is a major TV and singing star back home and only recently returned to the movies. The plot has her losing her husband to her thinner best friend (comedy queen Ai-Ai de las Alas) who is also her dance instructor. Slapstick humor ensues.


DILWALE DULHANIA LE JAYENGE is one of Bollywood’s biggest hits ever. In Mumbai it ran for 14 years straight and closed only three months ago. Superstar Shah Rukh Khan heads the cast in this tale of an arranged marriage. You can see it for free Saturday night in Stanley Park as part of an annual two-day cultural event presented by the South Asian Family Association. Organizers hope non-South Asians will show up too. You’ll find details at http://www.safa.ca/. 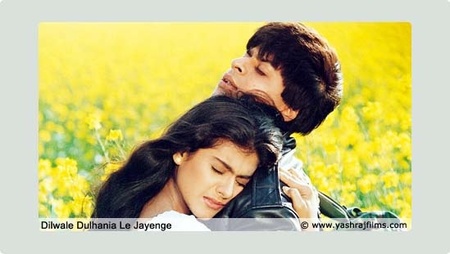 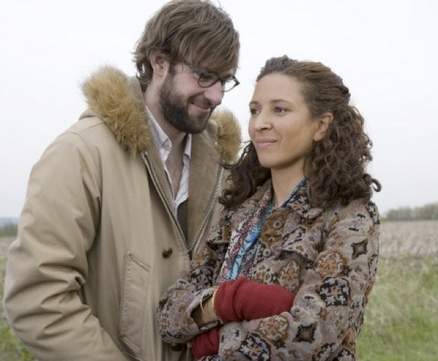 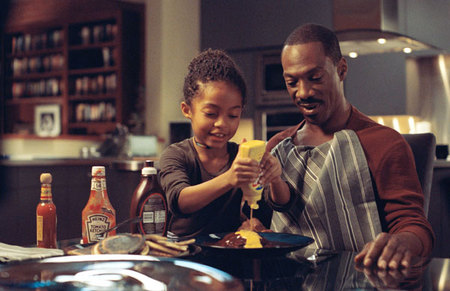 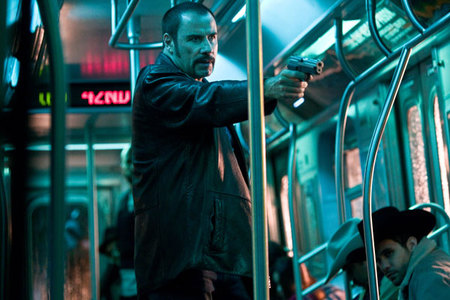