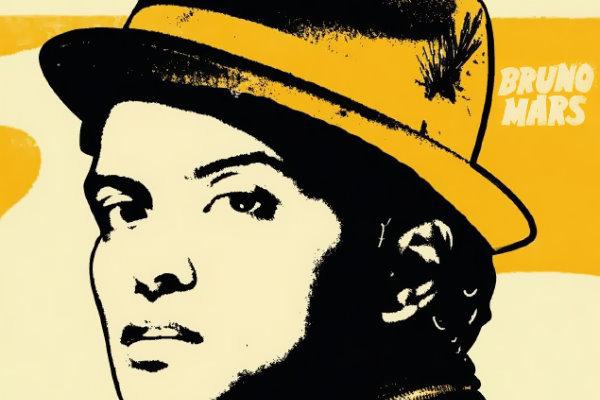 Singer-songwriter Bruno Mars, also known as Peter Gene Hernandez, is hitting the stage at Rogers Arena on June 3rd as part of the Hooligans in Wondaland Tour. His chart-topping single “Just the Way You Are” brought him into the spotlight as a performer. For those who didn’t know of his songwriting past, he has co-written world-renowned hits “Waving Flag” by K’Naan and Travie McCoy’s “Billionaire.”

Doo-Wops and Hooligans, Bruno Mars’ latest album, can be described as a feel-good compilation of reggae, soul and pop music with relatable lyrics. One of his recent hits, “The Lazy Song” is a laid-back jam that depicts our innate tendencies to slack. In contrast, “Talking to the Moon” is rather serious and blue, which showcases the musical range of thisalbum. Bruno Mars is currently touring throughout the United States and Vancouver fans are anticipating his arrival within the next couple of weeks. Grammy nominee Janelle Monae will be opening the show bringing her R&B pizzazz. We're speculating the performance will be similar to this year’s Grammy awards collaboration. 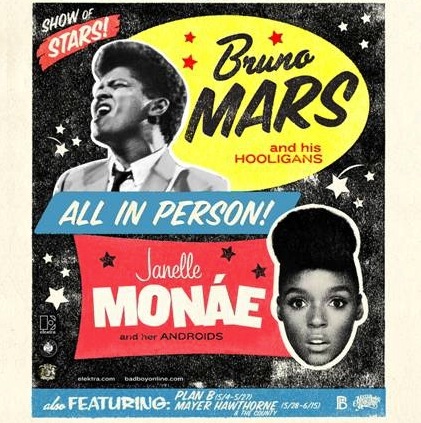