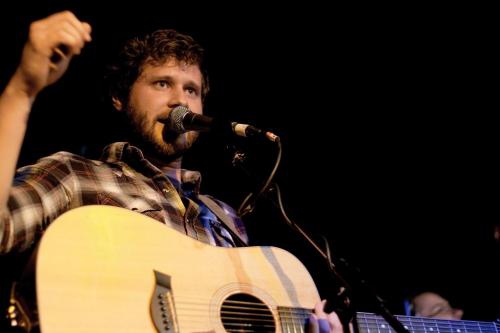 After celebrating Canada Day in Vancouver for the last two years, spending it in London, England wasn’t really what I had in mind. But luckily we had the likes of Dan Mangan for company along with 25 degree weather. I guess you really couldn’t ask for much more.

Canadian Blast organized four shows around London to highlight the Canada Day celebrations with some of the best Canadian artists, including Radio Radio, Jully Black, Ghostcat and Hawksley Workman. However, my attention was on the Dan Mangan show at The Lexington with Artur Dyjecinski and The Mighty Low.

In case you didn’t know, Dan is a Vancouverite and a favourite among the new breed of independent musicians to come out of Canada. After spending the last six years touring the world and adding to his dedicated followers, Mangan recently signed to Arts & Crafts, the crème de la crème of record labels, to release sophomore album Nice, Nice, Very Nice and to put him back on the road again.

A short but sweet trip over to England saw a highlight in Mangan’s career after performing on the John Peel stage at the Glastonbury Festival along with a few scattered shows throughout the rest of the UK before focusing on London for his back-to-back shows.

With a capacity of 200, The Lexington was the epitome of intimate venues and complete perfection for tonight's packed show with most of Vancouver in the room ready to witness Mangan’s arrival in London. The whole band was crammed onto the small stage but that didn’t prevent the double bass, drums, trumpet, keys or guitars getting down to action. From the foot stomping ‘Road Regrets’ and ‘Sold’ to the delicate ‘The Indie Queens Are Waiting’ and the Vancouver dedicated ‘Tina’s Glorious Comeback’ all assisted with Mangan’s husky vocals and boyish smile.

With everyone singing along and clapping, the whole performance was like sitting around a campfire – minus the campfire – with Dan hopping off the stage into the crowd and performing an acoustic version of his hit ‘Robots’ with all of us chanting ‘Robots need love’ into the night. 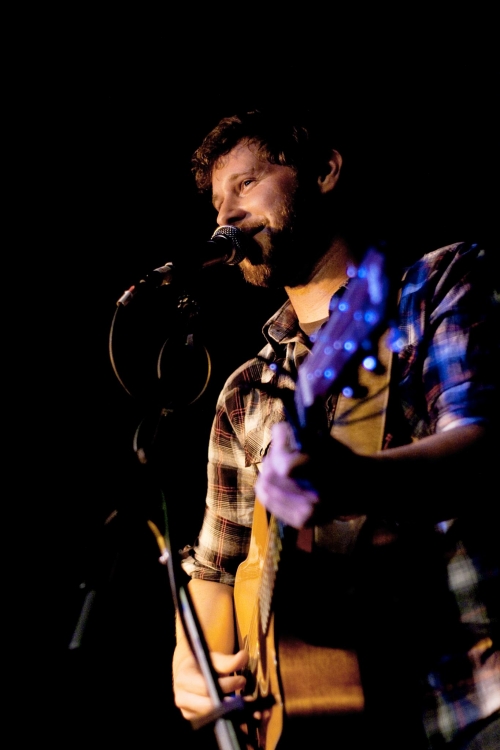 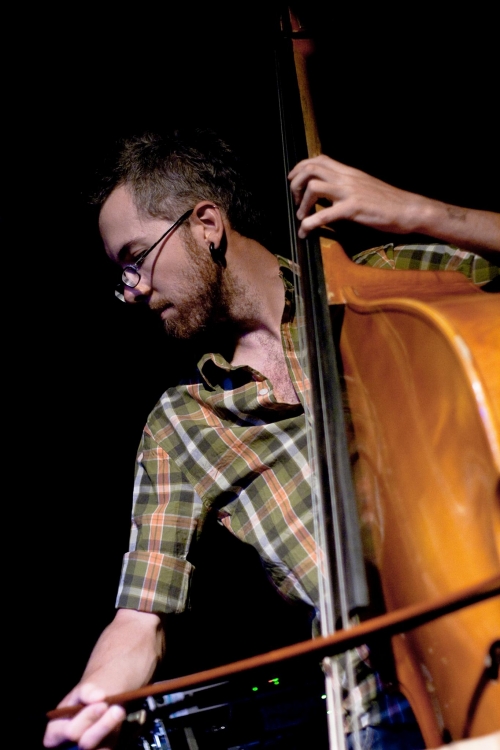