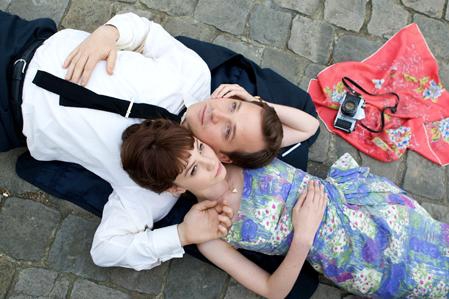 Conflicted. I don’t know what happened. I was thoroughly enjoying so many aspects of this film; the excellent acting of the female lead, the authentic feel of the Sixties art direction; the beautiful composition of the images, and the delightful story about the coming of age of a precocious schoolgirl. Yes, the smarmy seduction of a young girl by an older man was a bit hard to watch but since it was the central thread of the plot I was willing to go along for the ride. But a half an hour from the end the film just lost me. The meticulous revelation of a delicate story suddenly became a predictable succession of Disney clichés. It felt like some staff writer was brought in to tidy up the loose ends of a film that had, up to that point, successfully mirrored the messiness of life. I say skip this cut and pray there’s an alternate ending on the DVD.

While it wasn’t the brilliant piece film that some reviewers claimed, it was a thoroughly enjoyable and engaging film. As Robert notes, the visuals alone make this film worth seeing. A faithful and charming recreation of the 60s in working class Britain. You are transported to the era where the choices for women were limited to teaching or marriage, and our young heroine falls into a tragic trap while struggling to create a more interesting future for herself. The plot carries us along, and while we know something is awry, the truth that is unveiled still manages to take us by surprise. Up and coming actress Carey Mulligan gives a stunning performance as a powerful yet vulnerable young woman who manages to keep her dignity intact, giving a new kind twist to this oldest of stories. Worth the watch. And besides, if you wait for the DVD, the popcorn is just never as good at home. 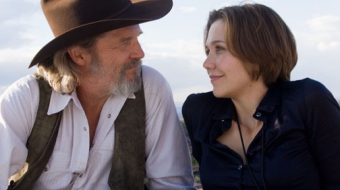 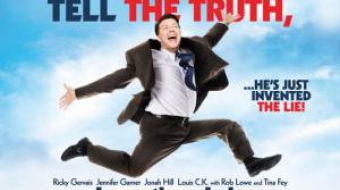 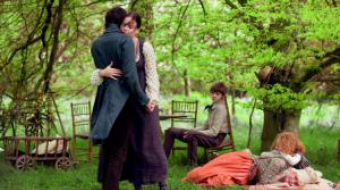