Ottawa's purse strings may have to loosen, economists warn 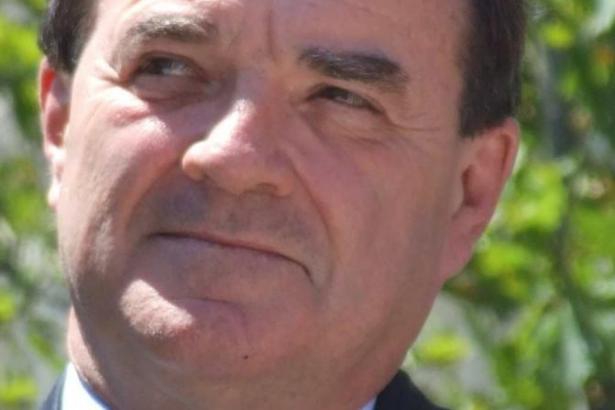 Chief economists at five of Canada's biggest banks had faint praise Tuesday for Ottawa's insistence that eliminating the deficit is the party's top priority.

As they met to brief the Conservative caucus in Ottawa, they applauded the effort -- but warned that Ottawa should be ready to reverse course if the economy collapses.

The meeting was jammed. And private.

But sources say the economists told the caucus they were worried about the possible fallout from European debt woes.

"We are dealing with an uneven, uncertain and underwhelming recovery,'' is how the Royal Bank's Craig Wright summed up the situation.

The message to the government? Stay the course' -- but be ready to return to appropriate stimulus spending if the global economy dives into a second recession.

Finance Minister Jim Flaherty has said he would be "flexible'' in the event of a second crisis, but has not been specific about what policies he would pursue. Last month, he halved the planned employment insurance premium increases for Jan. 1, citing weaker economic conditions and persistent high unemployment.

None of which made the opposition parties happy.

They've argued that the government is still taking $600 million out of the economy with a payroll tax hike -- at exactly the wrong time, given the distinct possibility of a European-triggered recession.

Not that the "R" word passed the economists' lips Tuesday. But the concern was ever present in their commentary.

TD Bank's Craig Alexander said major bank failures in Europe could touch off a similar credit crisis that followed the Lehman Brother's collapse in the fall of 2008. That plunged the world into the deepest recession since the Great Depression of the 1930s.

Although Canada's direct exposure to Europe is limited, the indirect exposure through U.S. banks and so-called credit default swaps -- insurance policies taken out against bank and sovereign defaults -- could be considerable.

"We don't know who has got them and if it (a default) is triggered whose loss it will be,'' Alexander said. "You just don't know, and that's why this financial crisis is so scary.''

Given the risks, and the overhang of both public and household debt, Canada can at best expect modest growth for some time, they said.

The economists agreed with the consensus that a key reason Canada's economy fared relatively well in the 2008-09 recession is that government finances were relatively solid. Most governments had balanced budgets and debt, relative to the size of the economy, was modest and falling.

That allowed Ottawa to pump billions of dollars into the economy during the slump and run up big deficits but not break the bank.

-- with files from The Canadian Press