Corporate boards are feeling their oats 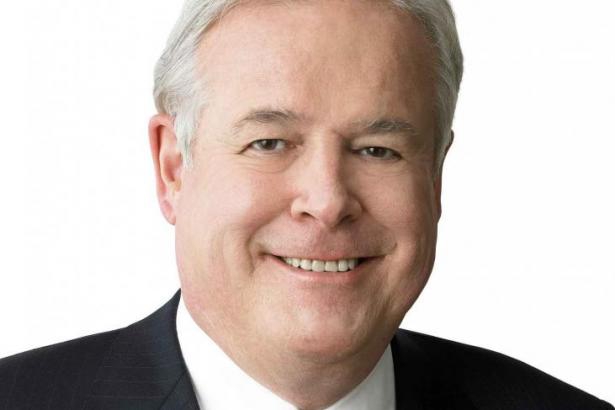 If there's anything at all to a trend spotted by the Globe and Mail -- that Canada's corporate boards are sliding out from under the thumbs of the company CEOs and beginning to show some independence -- then it's only good news for B.C.

And not just on the private-sector front.

Think about the number of commercial Crown corporations that BC relies on -- including BC Hydro, ICBC, the BC Lottery Corporation, PavCo, BC Transit and BC Ferries (for which the province holds the sole share). At all of those agencies, British Columbians rely on the board members to protect and advance the interests of the public that owns the companies. We also count on them to develop enough broad, collective expertise to carry out their work, and to oversee the companies with skill and independence.

Monday's Gobe article talks about the "quiet revolution" in board rooms that has shifted the power balance in favour of board members who now actually "function independently of management".

It quotes David O’Brien, chairman of both Royal Bank of Canada and Encana Corp., this way: “In the old days, it was all mixed up as to the management and the board, and they were always together. I think the board lost any sense that they were really responsive to the shareholders.”

The whole article is a good read, but worth checking out for this bit alone: It says that "today, 50 per cent of the companies in The Globe and Mail’s annual report on corporate governance have a chair with no links at all to the company’s top executives (that is, someone who is neither a member of management nor related to it, such as a former CEO). In 2002, when the Globe did its first version of Board Games, the figure was 34 per cent."

You can read the entire article here. It's part of the newspaper's Board Games 2011 series.