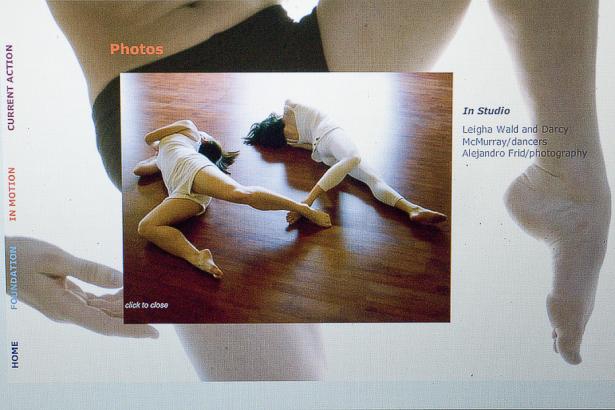 To a scientist like me, Experiments, a dance production that premiered at the Scotiabank Dance Centre in Vancouver at the end of November, was special, primarily because it is so rare for a work of art to express the essence of scientific creativity. It was special for that reason, and for the fact that it came so much closer to the mark than I ever could have expected at the beginning.

It is one thing to portray nature in art, and many artistic productions, including dance productions, have done that with varying degrees of success.  But to portray science?  What is science?  What is it, not only as a discipline but a creative human endeavor that engages its participants on deeper, more emotional levels than many might expect? It seems a bit much to expect a generally non-verbal, non-rational, non-quantitative medium like choreography to capture something as abstract, rational, and quantitative as science.  To put it another way, how can something as touchy-feely as dance capture something as hard-nosed and logical as science?  How can it even approximate it?

And yet it happened.

One key was that when we began, choreographer Gail Lotenberg already understood a lot about science as a way of learning about the world, if only by osmosis from her husband Alejandro Frid, a behavioural ecologist.  That background allowed her to ask many searching questions and expect the collaboration to answer them for her. Another important key, perhaps just as important, was the magic of dialogue and collaboration - - especially collaboration across wide gaps of experience, language, and tradition, such as the one we faced.

In education, we call it interactive engagement when people talk seriously with each other about things they only partly understand, and there is a lot to say about that.  All I need to say here is that it works, and that it works especially well when collaborators collaborate across disciplinary gaps.  If you’re interested to know more, check out this paper that Julyet Benbasat and I wrote about it. When people engage deeply enough in something like that, amazing things can happen.

During the dress rehearsal of Experiments, I began to imagine an extension of the series of VO articles I had been writing to support the production.  Obviously, any new articles would be written with the benefit of hindsight, and it seemed to me that those reflections could be useful, both to us and to anyone who read what we wrote. The articles would be written by members of the Experiments team, and each would use the benefit of hindsight to say something personal and significant about how Experiments evolved and what made it evolve that way.

At the very least, I thought, it would be fun for us to continue sharing with each other in this way. In principle, though, it could be a lot more than fun.  If our articles actually managed to show people what it is like to do choreography or dance, for example, or to do science, lighting, sound, new media, costuming or whatever, we could do some good. Especially if anyone in the VO watershed were as ignorant of choreography and dance as I was when I joined Experiments.  In general, the more we understand things, if they are at all good, the more likely we will appreciate them. 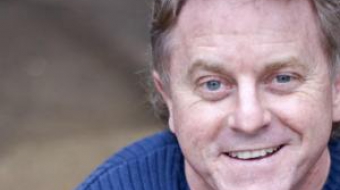