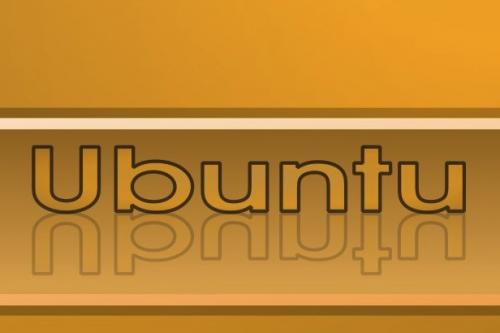 The Ubuntu operating system is about more than just powering your computer -- its proponents want to change the world.

Quick: what multisyllable word is associated with the spirit of South Africa? No, it’s not vuvuzela, that love-it-or-hate-it horn that provided a soundtrack for the World Cup, but “ubuntu,” a Bantu term for “humanity to others.” Ubuntu is also the name of -- and philosophy behind -- the most popular desktop variant of the Linux operating system. 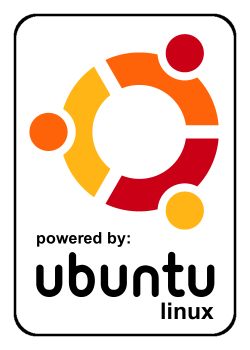 Linux was originally developed by a Finnish programmer named Linus Torvalds and is based on UNIX, the open source operating system that’s been used on mainframes and minicomputers for decades (Linux = Linus + Unix). It's used in web servers, appliances, phones and cars, and runs both Google and Wikipedia. In the consumer operating system market though, it occupies a perennial third place, with only two percent of the market share for desktop operating systems.

Ubuntu was first released six years ago and has quickly become the most popular Linux distribution for personal computers. It’s maintained by a company called Canonical Ltd., a South African company that makes money by installing and servicing Ubuntu and Ubuntu-related software for large organizations.

According to the Canonical website, “Ubuntu is an ancient African word meaning 'humanity to others'. It also means 'I am what I am because of who we all are'. The Ubuntu operating system brings the spirit of Ubuntu to the world of computers.”

Simon Fraser University computer scientist Toby Donaldson says Ubuntu is popular because, unlike some other versions of Linux, it’s designed to be usable "out of the box" by ordinary computer users who are used to the level of user-friendliness you find in Windows and the Mac world. Ubuntu users, he says, are very enthusiastic about the software. “I think the passion comes from the fact that many of the users are early adopters with a pioneering spirit. Plus, since Linux is a community project and not the product of a particular company, the evangelists for it tend to be the users.”

One of those evangelists is Randall Ross, community manager and "buzz generator" of the ubuntu vancouver loco group, founded by Kim Kulak.

“I knew there must be hundreds (if not thousands) of Ubuntu users across Vancouver,” Ross says. “I envisioned all the fun we could have and positive energy we could build if we could somehow bring them all together. I also envisioned the buzz that could be created if people started seeing large numbers of people meeting because they all get Ubuntu. My ‘aha’ moment was when I realized that I could build an Ubuntu ecosystem where none existed before, catalyzing Ubuntu adoption. Good things can follow from that.” 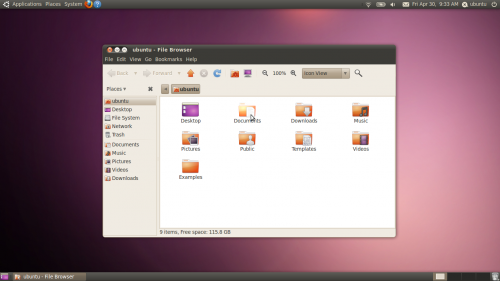 Ross, who often blogs about Ubuntu at http://randall.executiv.es/, says Ubuntu represents a completely new approach to computing. “No longer does a person need to sit back and wait (or complain) that their computer isn't doing what they want. With Ubuntu, they have direct and easy ways to get involved and improve the experience for themselves and everyone.” Says Ross, “Ubuntu includes one profoundly important component that no other operating system has: Community. The Ubuntu community is diverse, lively, and fun to be around. The Ubuntu community is real and local.”