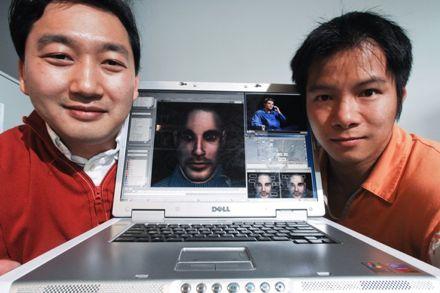 Autism and chronic pain hardly seem likely subjects for video games. But Vancouver-based researchers are using video game technology to help improve the lives of people suffering from both these conditions.

Diane Gromala (top photo) has lived with chronic pain for more than 20 years. And she’s not alone. Almost one in five Canadians, 52 million people in North America, suffer from chronic pain, which Gromala defines as pain that lasts more than six months.

Traditionally, chronic pain is eased by administering painkillers such as morphine, but Gromala, an interactive arts and technology professor at Simon Fraser University, has a different solution. She’s experimenting with using video games and other technologies, to alleviate chronic pain.

Gromala and her colleagues have used two different games in their research. In one study, they conducted experiments with serious burns victims to see whether morphine or a 3D skiing adventure game (chosen deliberately because skiing evokes associations with coolness) provided more relief. “They skied down a snowy, icy hill and there were caves and snowmen and things like that and to keep the user's attention they had to keep skiing so they could never really stop and therefore their attention was focussed on something else rather than the pain.“

A different game was used with a group of 10-year-old cancer patients. The children were being treated with chemotherapy and required painful infusions every week. “We had to distract them from the pain and we felt a video game would be appropriate for that age group.“ In the game, the patients were in a water-based world. “They could choose which kind of fish-like creature they wanted to be and then they would swim in a river where an evil octopus held the user's friends and family hostage. The patient would have to get points to free their friends and family. Some of the environments they could explore were a pirate ship that had gone down that had treasure and another one was a cave, but sometimes what looked like a cave was really the open mouth of a very large fish.”

Some of her colleagues thought the game would be too frightening for 10-year-olds, but the kids themselves didn’t find it frightening at all. “They were very excited by it.”

And how does treating chronic pain virtually compare to controlling it through drugs? "Controlled experiments consistently show that subjects who are distracted in fully immersive virtual reality environments feel less pain than their counterparts on drug-based pain treatments," Gromala says.

KC Lee says children with autism tend to have difficulty “reading” other people’s faces. They look at someone and are unsure whether the person is interested, bored, friendly or menacing. “We can develop a training program that lets them interact with virtual characters, since sometimes working directly with real people can be overwhelming or frustrating for autistic children. Using computer technology we can provide step-by-step instructions based on the individual profile of the person with the disability.”

In the past, Lee says, hospitals and autism clinics have used video footage of live actors, but these are expensive and time-consuming to produce and cannot be adjusted for individual autistic children. The facial animation software, FaceFX, which has been used in Rock Band and other video games, is not only less costly but is more flexible, he says.

Though their work at SFU’s Interactive Visualization Lab (iVizLab) is still at an early stage, DiPaola says the application of facial animation technology to non-traditional fields is growing thanks to recent advances in the areas of visualization and human-computer interaction. “Virtual agents are useful in a number of fields,” he says. “Such an agent can communicate with viewers using a realistic appearance, social interaction and expressiveness.” 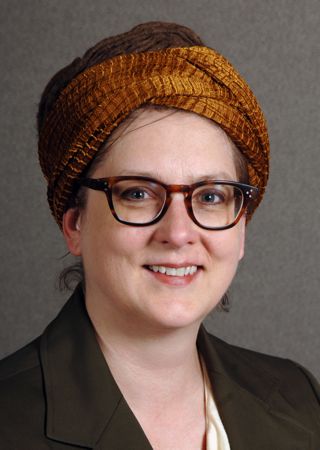 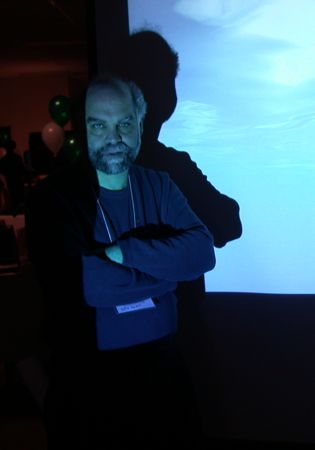