"Thanks to the Chilliwack Corn Huskers’ Ladies' Auxiliary for coming up with the name Gourdo for our rotting jack-o-lantern. Gourdo is brainless and looks kind of shifty and evil, just like another Gordo we all know," writes popeye logic on the Vancouver Observer Flickr pool.

Popeye logic's photographs caught our eye this month, as we looked for the most interesting views of Halloween on our Flickr pool.

Photo above: Free Marc courtesy popeye logic. "Marc" is Marc Emery, a Canadian cannabis policy reform advocate and political activist currently imprisoned in Washington state after being extradited by the Canadian government. He was sentenced on September 10th in Seattle federal court to 5 years in prison.

Photograph above: Down and out @ Halloween courtesy popeye logic.

Add your photos to the VO Flickr pool here. 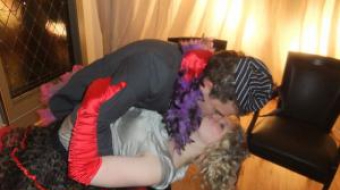 Where were you New Year's Eve 2010? We celebrated at The Cultch's burlesque show. Then, off to a dance party at the Waldorf, where we caught up with a certain city councillor. In another part of the...
Anja Konjicanin and Emily BarcaJan 1st, 2011 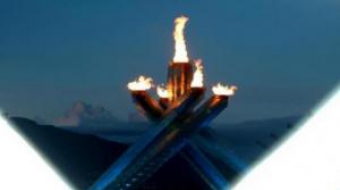 Last winter, Vancouver played host to the Olympic games. The experience, both the good and the bad, will be etched on the heart of the city for years to come.
Anja Konjicanin and Linda Solomon WoodDec 28th, 2010
Speak up about this article on Facebook or Twitter. Do this by liking Vancouver Observer on Facebook or following us @Vanobserver on Twitter. We'd love to hear from you.