Juno weekend: Drake keeps it Heavy on the Right Coast 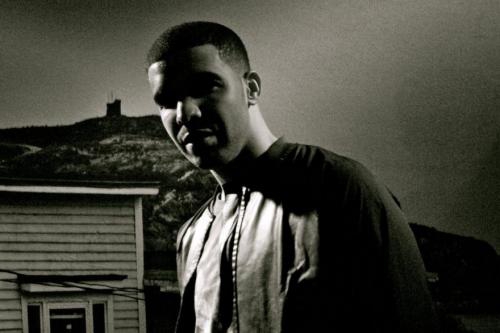 Drake, one of the world's most popular MCs Canadian or otherwise, hit the red carpet to an enthusiastic but half-frozen crowd.

Anna Von Frances, Don of the Pink Mafia and event-planner extraordinare, didn't lie when she told the Observer she was bringing her "A-game" to this party. Heavy on the Right Coast was a star-studded blowout hosted by Drake and featuring the DJ skills of 3-piece ensemble Scratch, Skratch, Scratch! and Grahmzilla of Thunderheist.

Sure, it was cold on the red carpet and most media lost the feeling in their feet ten minutes in, but it was all worthwhile.  The Vancouver Observer spoke to Drake, Scratch from the Roots and Juno nominees Dru & Lincoln, so stay tuned for those exclusive interviews. 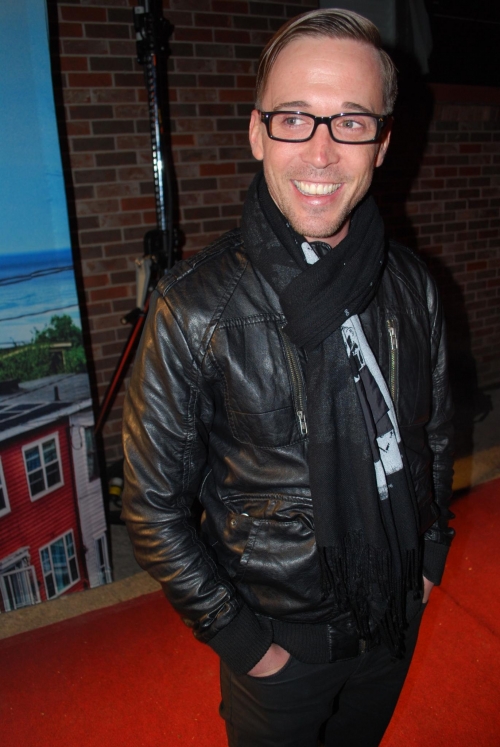 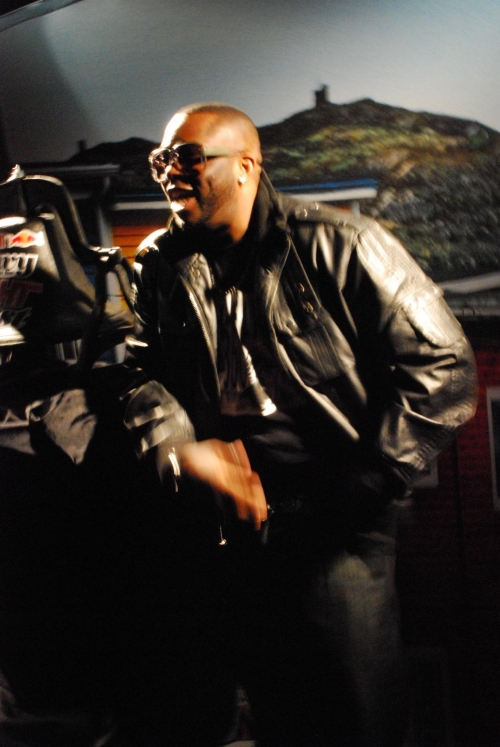 Luther Brown was among the first to show; the famed choreographer told the Observer that he was looking forward to having some drinks. Join the club! 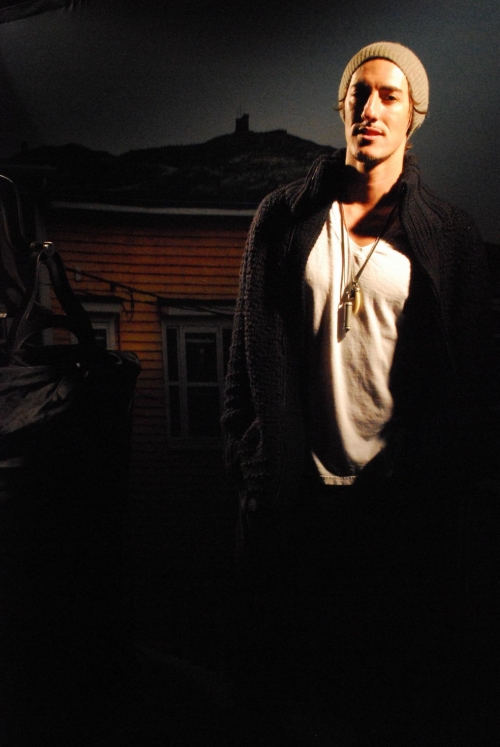 Eric Balfour was pretty intent on getting in and staying warm... 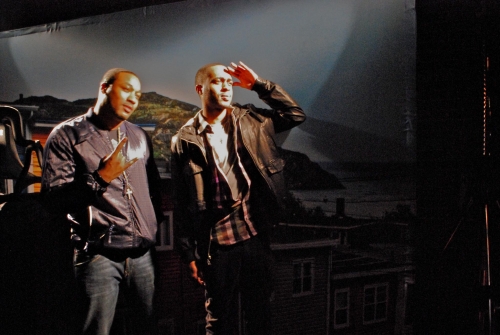 Dru & Lincoln didn't seem too cut up about losing the Juno for dance recording of the year, but then again, they'd had a few drinks. 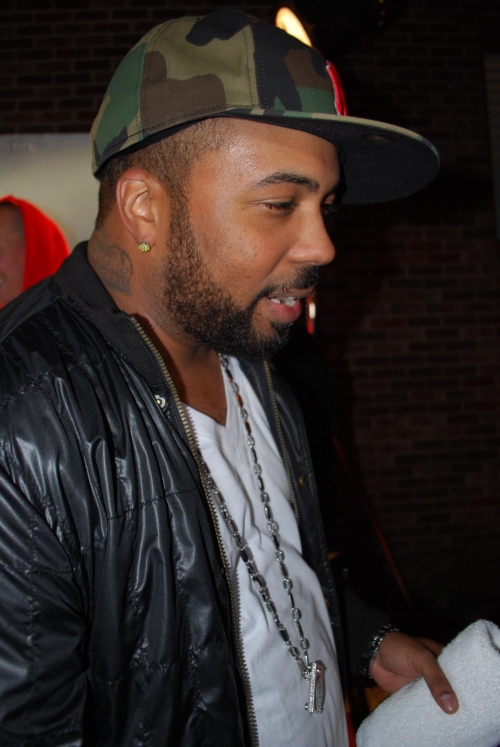 Scratch from The Roots has a legendary beatbox: often imitated, never mastered! 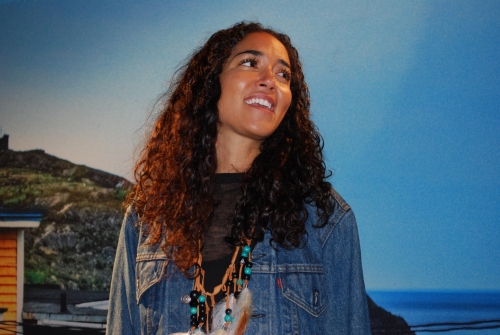 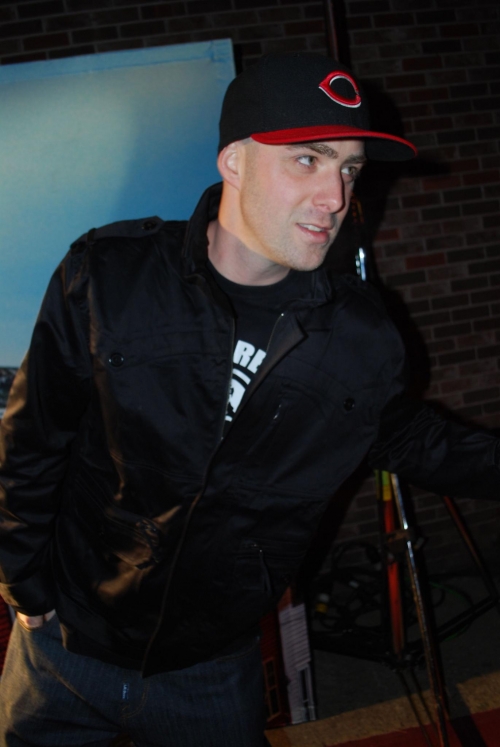 Classified will be performing at the Junos ceremony: check out our interview with the Nova Scotia MC. 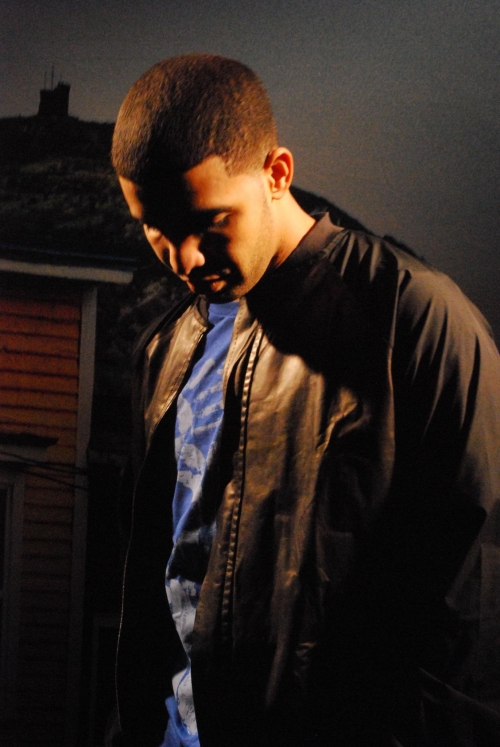 The long-awaited host finally arrived to a crowd of press and fans.  The Observer asked about his vulnerability in the realm of success...stay tuned for the answer.