Christmas gifts for the one per cent 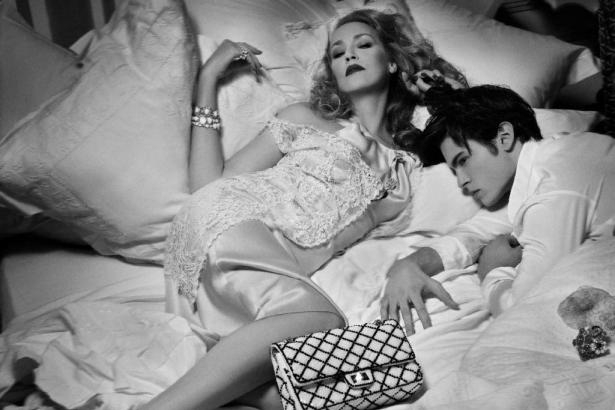 There's been a lot of talk about the 99 per cent this fall -- the people who these days feel lucky to pay rent, let alone put Christmas gifts under the tree this holiday season.

You may have wondered what the view is like on other side, the super-rich for whom luxury is the norm and money is no object.

Based on pure speculation, here's a 99 per center's fantasy gift list for the richest one percent.

Etsy is the crack cocaine of ethical consumers around the world: this $1,000+ candy cane set is likely to lead to an overdose on homemade chic. Why content yourself with those stale "value pack" candy canes (500 for $18.99) when you can surprise your friends with these exquisite peppermint beauties? Each cane is carefully hand-crafted: no two are exactly alike! Though from a distance, you have to admit they look pretty similar... 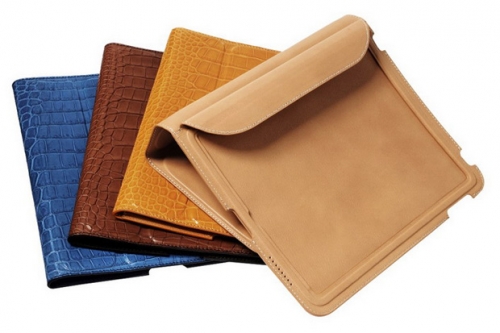 A Louis Vuitton iPad sleeve? Everyone knows they're completely affordable at a mere $350, and that LV pattern just screams “aspiration”. What you really need is Tod's $4,900 alligator skin iPad case, which subtly lets the world know that you could have bought 10 more iPads, but decided to invest in a nice case instead. 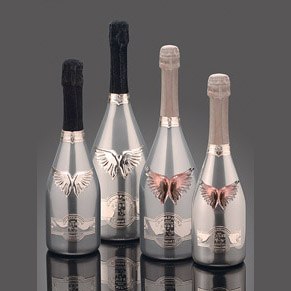 Ditch the Baby Duck this Christmas and bring your beloved parents what they really deserve ... Angel Champagne's Brut Triple Jeroboam 9L White ($8,820). It costs roughly the same amount as they spent on your tuition. Remember not to freak out if a few drops dribble on the table while pouring, or if your dad's cat starts lapping at some of the bubbly. 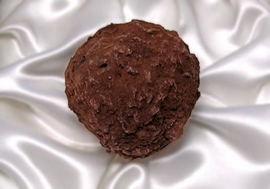 Tired of those ubiquitous Lindt balls? Splurge instead on Knipschildt's La Madeline truffles, made with 70 per cent dark chocolate and a real truffle mushroom centre (mushrooms in chocolate is not as gross as it sounds). The truffle comes individually packaged in a silver box, lying on a bed of sugar pearls! Yes, at $250 a pop, they may as well be actual freshwater pearls, but who's complaining? 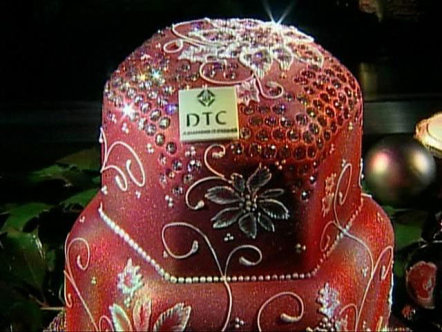 Nothing says Christmas quite like fruitcake, and no one does fruitcake like the Japanese, whose horror of this pastry has yet to go viral.

This ruby-coloured fruitcake, produced by Takashimaya department store in Tokyo, is covered in a rose-coloured sugar and encrusted with 223 small diamonds that need to be delicately picked off while eating the cake. The cake, which made its debut in 2005, went for a cool $1.65 million.

Have any more ideas? Let us know in the comments section.