A scene from The Vancouver Arts Club's White Christmas

Don’t you think you’ve already got enough stuff? Here’s an antidote to the greedfest of THINGS that the holidays always bring. Live performance can be given as a gift, to get you in the spirit and to give you an excuse to get you away from your crazy-making family who propel you to act like your nine year old self (and not in a good way). Or grab a nine year old if you don’t have one, especially one who comes from a family who can’t afford it, and treat them to a holiday show. Now THAT’s the true meaning of the holidays. 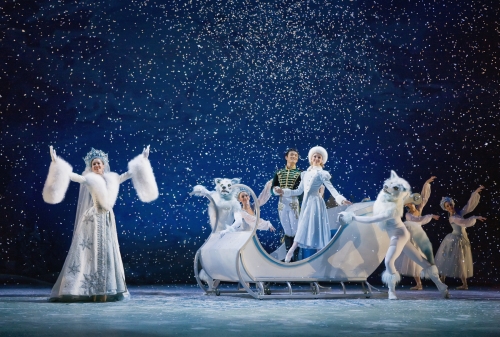 Ballet BC presents Alberta Ballet’s The Nutcracker Vancouver Premiere, December 29 – January 1, Queen Elizabeth Theatre, Tickets at www.ticketmaster.ca. Choreographed by Edmund Stripe, with sets and costumes by Emmy Award-winning designer Zack Brown, this new production is set in turn of the 20th century Imperial Russia, an era of opulent grandeur, and is rife with renewed vitality and joy. The new production injects “a fresh, vibrant magic to the mix, where every cent of the $1.5 million budget is displayed through the stunning set designs and elaborate costumes.” With scores of children, mice in the battle scene dressed as Cossack soldiers, and snowflakes dressed as Russian princesses, this spectacular achievement offers a perfect complement to Tchaikovsky’s glorious musical score played live by the Vancouver Symphony Orchestra. 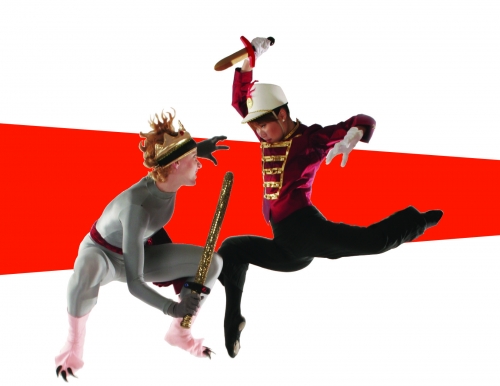 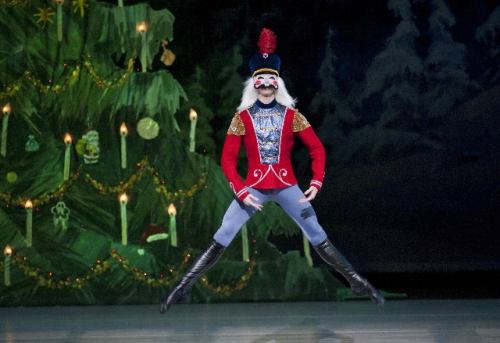