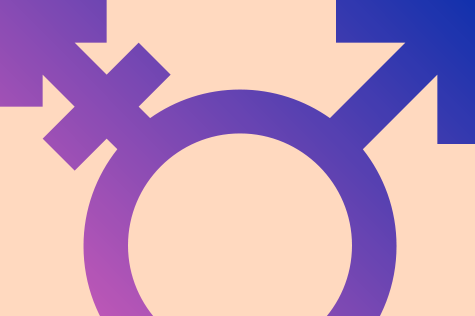 Speaking to QMI Agency, Toews said, “The courts have ruled that CSC must provide essential medical services to inmates. However, we do not believe that sex change surgery is an essential medical service or that Canadian taxpayers should pay for sex change surgery for criminals”. The problem is Mr. Toews’ rationale comes more out of social conservatism than it does from medical evidence. In 2001 the Canadian Human Rights Tribunal ruled sex reassignment surgery (SRS) an “essential medical treatment”, and in 2003, a federal court agreed. Now the NDP is calling on the federal government to reinstate coverage.

“Minister Toews’ decision completely misrepresents SRS.  There is nothing elective about SRS.  SRS is not cosmetic.  It is a medically necessary process for people who are diagnosed with gender identity disorder.  That medical necessity does not change solely because someone is incarcerated,” said Bill Siksay, NDP Critic for Gay, Lesbian, Bisexual, Transgender and Transsexual Issues.

But federal prisons aren’t the only area where we have a problem with access to SRS. Coverage for SRS procedures is inconsistent across Canada and people in some provinces people are required to jump through more hoops than in others (for a good overview, check out this interactive map via xtra.ca). That’s not in keeping with the Canada Health Act, which mandates accessible, comprehensive, universal health care. Again, the patchwork of services available comes from the mistaken view that these surgeries are elective and cosmetic. While not all trans people experience gender in a way that makes them need to change their physical sex, for those who do, these procedures are anything but elective.

And yet, in Alberta, Nova Scotia, PEI, and New Brunswick, no surgeries are covered. Patients have to move to another province and qualify for coverage there in order to get assistance. In Saskatchewan, Manitoba, and Newfoundland, patients have to travel to the Centre for Addictions and Mental Health in Toronto in order to be assessed prior to having approval for surgery. Even where procedures are covered, often after years of assessments and waiting, provinces often don’t reimburse travel costs or costs of related medical supplies.

But even if that weren’t true, denying full coverage of SRS and related procedures to Canadians who need them – incarcerated or not – is an attack on equality and diversity and a fundamental break with our commitment to public health care.

[this article also appears at gender-focus.com]