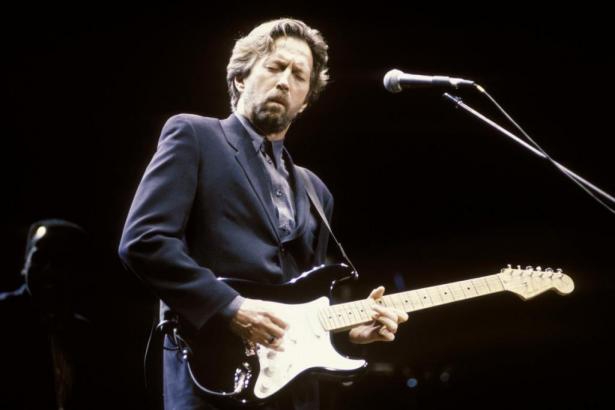 Eric Clapton will rock Rogers Arena February 25 with Los Lobos opening the show. Tickets will go fast for this event.

Clapton has been heralded as the greatest living guitar legend and just keeps getting better. He is a true music icon.

Clapton’s new album, Track-by-Track, is his nineteenth solo album and has been getting rave reviews. From blues to music passed down from his grandparents, and guests like JJ Cale, Wynton Marslis, Sheryl Crow, Allen Toussaint, and Derek Trucks, this album is an eclectic mix of nostalgia while at the same time as fresh as if the songs had been written yesterday.

If you’re lucky enough to get tickets to this show, it promises to be one of those experiences that’s sure to stay with you forever. 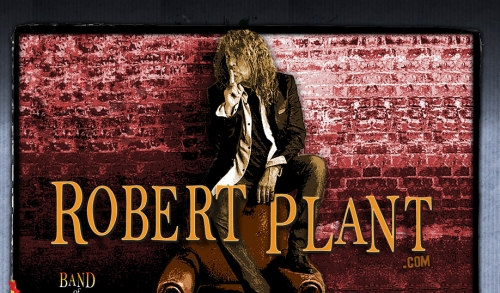 Robert Plant and The Band of Joy has extended his North American tour to include Vancouver and will play the Queen Elizabeth theatre April 17. We’re the luckiest people on the planet.

With over 40 years in the music business, Led Zepplin’s former front man shows no sign of slowing down: in fact, quite the opposite.

“It’s been a blast working on these new songs…and I’m enjoying such creativity and vitality. It’s been a remarkable change of direction for all of us and as a group we all seem to have developed a new groove,” Plant said.

Both shows are sponsored by Live Nation and tickets can be purchase by going to LiveNation.com

Stay tuned for a full review of the shows!