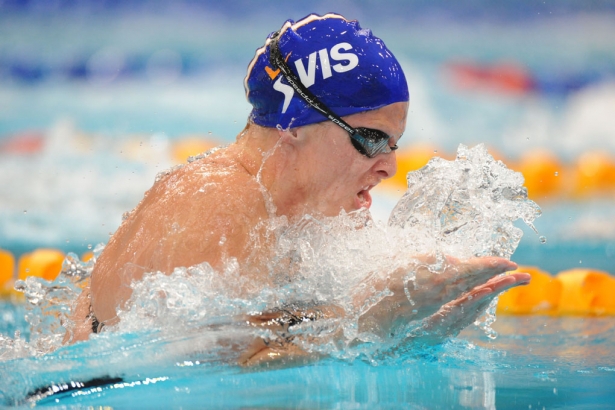 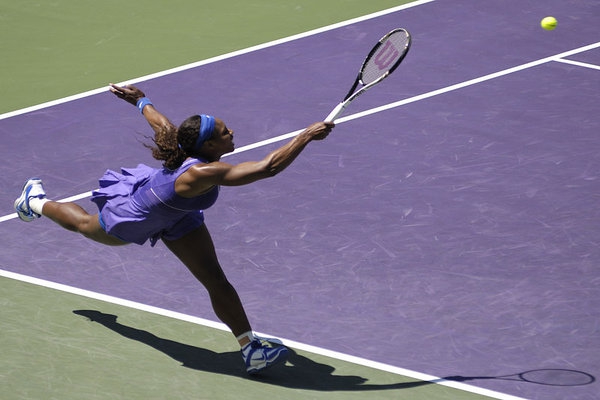 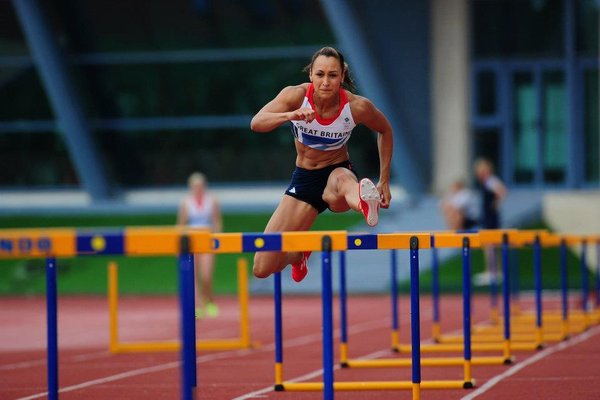 Eight-time Olympic medalist Leisel Jones was called out by the Australian media for being "overweight," resulting in a serious backlash online. When will the media learn to stop policing female athlete's bodies? Photo credit: The Age (theage.au).

With eight Olympic medals under Leisel Jones’ belt, the Melbourne-based Herald Sun made a bold move by suggesting that the Australian swimmer was overweight.

The paper has received some serious heat after recently carrying a story commenting that Jones may be in no condition to perform. A photo of the four-time Olympic swimmer was published with the caption, "The Olympic veteran's figure is in stark contrast to that of 2008." 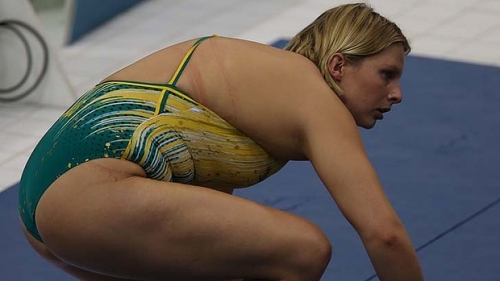 The Melbourne Herald Sun suffered from a fierce backlash after commenting on Jones' 'fitness' for the Olympics. Photo source: Dailylife.au.

To make matters worse, this was followed by a poll asking readers if she was “fit” enough to compete in London. Shortly after a Twitter storm emerged as supporters, fitness gurus, and other athletes gave their two cents.

The biggest question here is: how can the media seek out the general public to criticize a triumphant woman athlete who has already proven herself?

It seems some are still uncomfortable in the presence of strong female athletes. Women in sports are under constant scrutiny for their appearance. 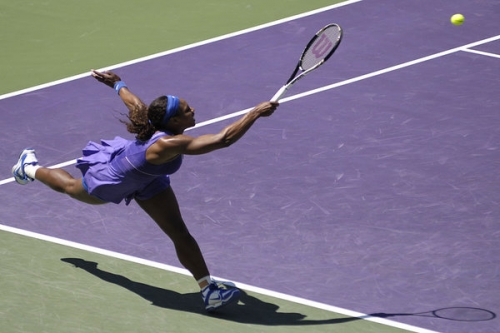 “Whenever a female body goes on display, there's an attendant whisper of anxiety that doesn't seem to arise if the body in question is male: are we looking in the right way, are we being invited to feel the appropriate things, are we – oh horrors – objectifying her?” asked The Guardian's Sarah Ditum.

Jones has not yet commented on the Herald’s piece, but appears relaxed going into the games. Williams on the other hand has expressed her hurt from the internet haters. Despite scathing comments about her body, Williams lets the world know she is happy with herself. "Since I don't look like every other girl, it takes a while to be okay with that. To be different. But different is good," she said.

Jessica Ennis, international heptathlete, is another amazing woman athlete whose body has been targeted. She was labelled by UK athlethics as “too fat". Her teammate Louise Hazel has also come out saying she has received the same criticism. 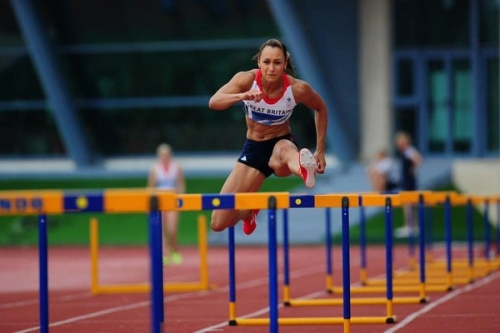 “Some people think that you have to look like you are completely emaciated to actually be in physical shape and that’s not the truth,” Hazel said. The heptathlete is extremely worried about how such destructive comments will affect young upcoming female athletes.

It is incredibly disheartening to see a successful athlete knocked down based on her size. Not only is it in bad taste, it's extremely disrespectful. Dealing with female athletes in an appropriate manner seems to be a constant struggle in the media. Just look at the Baywatch-esque depiction of Hope Solo and Serena Williams on June’s Vogue cover. Ryan Lochte is the only athlete dressed in his appropriate sportswear. In contrast, Williams and Solo are dressed in high-end swimwear.

By looking at any of these photographs, one can see these women are far from fat. Whatever the size they may be, it should not be newsworthy. Their triumphs and athletic endeavors are what should be making headlines.

"I'm fat, Vancouver. Get over it" author on fans, haters, and future writing projects