Vancouver Board of Change panel on women and business 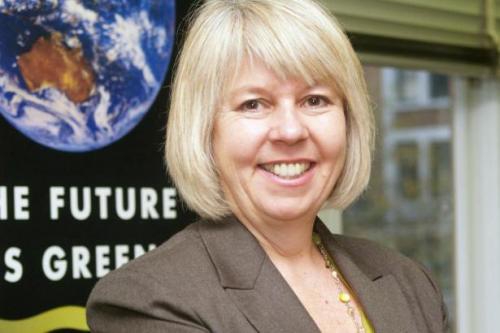 What impact do women have in making businesses more successful and sustainable?

This will be the question asked at a Vancouver Board of Change panel called Women & Leadership in the New Economy on June 28, 2012 from 5 to 7 pm at the SAP Executive Briefing Centre on 910 Mainland Street. Tickets are $15 for non-Board of Change members, and free for members.

Board of Change executive director Monika Marcovici said that the panel was a result of her own initiative, but the catalyst was a blog entry by Mikhail Davis in Green Biz which asked, "Is a 'womanly' business a more sustainable one?'

When asked who should come, Marcovici said the event is open to both men and women.

"Men or women who are interested in discussing what social, political and economic systems that incorporate feminine values would look like, and how that would lead us into a more progressive framework for the future," she said. She added that the panel would also discuss what 'feminine' leadership actually means.

The event will feature the following speakers: 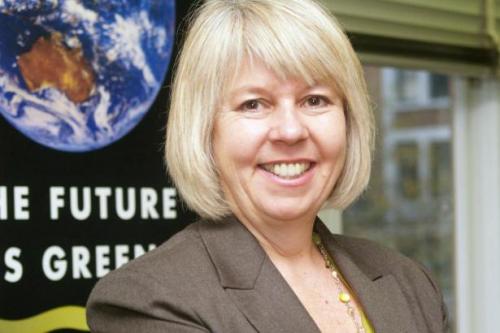 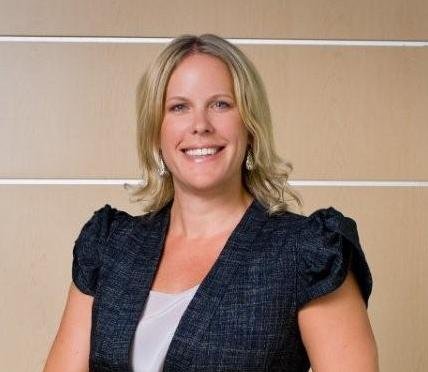 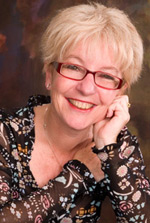 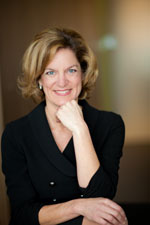 City to try out pedestrian scrambles