I Am a Gamer: Jamming to develop a video game with a strong female lead

I started to understand both the good and the bad in my relationships after reading that book and I wanted more positive material about this. Maybe this is why I like the Bechdel's test despite its flaws: I want a world where girls do not compete with each other over looks, boys or status. I want a world where yes, that may happen for a moment in the friendship, but if you know someone long enough, there is much more than that. The longest lasting friendships in my life have been the ones where I don't run away when things get bad, because a friend has to be x, y, z.

Putting it all together

By the end of the first night, Laurel had the concept art for our characters. Phil and Matthew had a basic system going on in Unity, our program of choice. I had a script of "non-gameplay dialogue" and "battle dialogue". I had to trim this down and get Matthew and Phil's advice on what needed to be improved on. With all the work we accomplished, we decided to go home and have a good night's rest. Saturday was our key day for building, so we wanted to have enough energy for the day.

So, Saturday was our key date to put it all together. And the Kitsilano fest was on, so the 84 bus to the Centre of Digital Media was a crapshoot at best. Late as I was, the first thing I did was face plant in the muffins that Brioche provided for our breakfast. After a hectic morning, with really thinly veiled hatred towards Translink's lack of signage on the 84's route, I wanted to get back in productive mode by drowning my frustration in lemon and poppy seeds.

We still got a lot of work done that day. I helped Laurel with the art. I created some of the items in the game, such as the bouncing mushroom, the UI, GUI and other assets. The boys hammered away at technical issues. There were frustrations on their end, getting certain things to work, but they were pretty patient and diligent about fixing the issue.

Phil and Matthew seemed to know quite a few people at the jam, as they'd peek around at the other teams. In the kitchen, there were little bundles of people sleeping near the fridge, window and lounge area. I remember after some time figuring out how the story fit in our game, I stood near the window, hearing the faint hum of snoring while the aroma of coffee wafted into my nostrils.

Right after we decided on the title, there was a yell down the way. A team was doing their sound design and a voice actor let out a cry. This made the whole room rowdy, so the sound designer had to tell us to be quiet because he was rolling sound. As soon as they were done, we let out a deafening cheer.

Sunday was mainly finessing and adding our finishing touches. I spent a moment walking around staring at the different teams hustling to finish their work. We only had thirty minutes left, but I felt energetic and excited not only from our game being near completion, but seeing all these games around me that were ready to release. I wondered what other teams did differently, how they would represent women and what kind of mechanics lent to the story.

Despite my nervousness speaking in front of the gamers at the game jam, we presented our game to applause. You can find all the games produced at the Jam here.

Of the game presented, I have a few favorites. I currently love the insanely hard, platformer where you change your orientation in space by your gender orientation. It is called Ava Martin vs. the Binarist Hegemony. 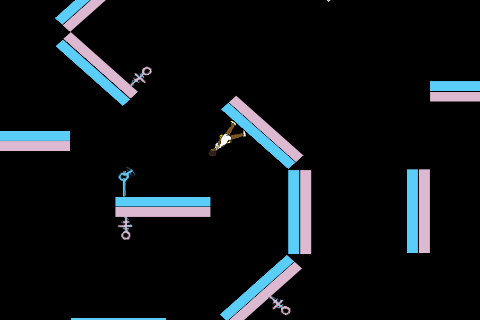 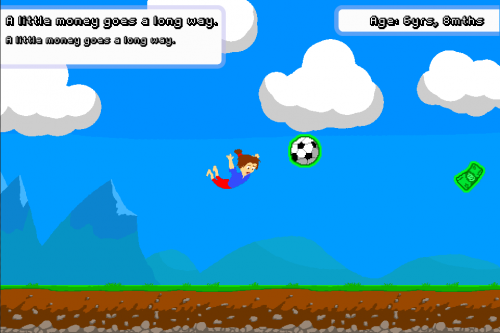 In another favorite of mine, Bounce Through Life, the player is shot out of their mother's womb into the air in this rocket-speed side scroller. The player must collect money, experiences like playing soccer and avoid bad things like smoking, accidents and other mishaps as the girl ages through life. 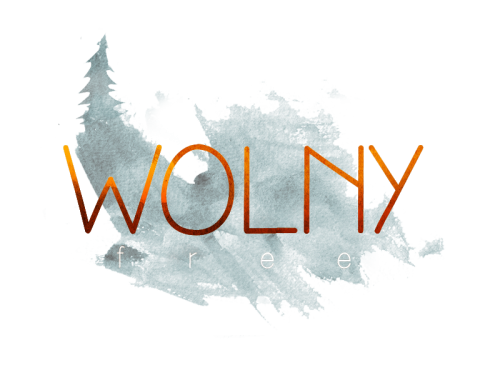 Another favorite is Wolny, a beautifully animated game by my friend Kramer and his friends Breanne and Carl. Wolny is a free-running platformer game set in post World War II Russia. You play as Anka, a Polish war refugee trying to find her way back home.

And of course my team's game HEX. 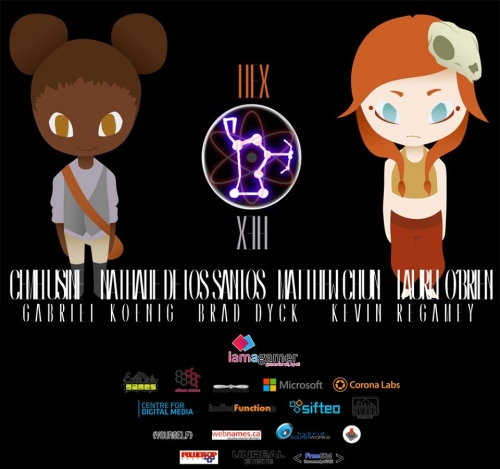 A week later, we found out we won a prize! A sound design package from Hybrid Soundworks. The sound designer, Yanni Fyssas has worked at EA on NBA Live, and other notable games.

When the game jam ended, I felt like Cinderella at midnight. I had such a great weekend, being creative and with so many awesome, talented people and the next day was literally being back in the office.

The game jam was such a positive environment that nothing really else compares. Kudos to Kim for really creating a wonderful space that promotes collaboration, creativity and all around respect (And also delicious, delicious food).

I can't wait for the next Iamagamer game jam. I want to participate in every one. I believe we can make video games more inclusive and also use them for many, many social causes. I know video games should be fun, and most people's first criticism is that we don't need them to be all activist and political. But why can't you have a game that says something smart, and be fun to play too?