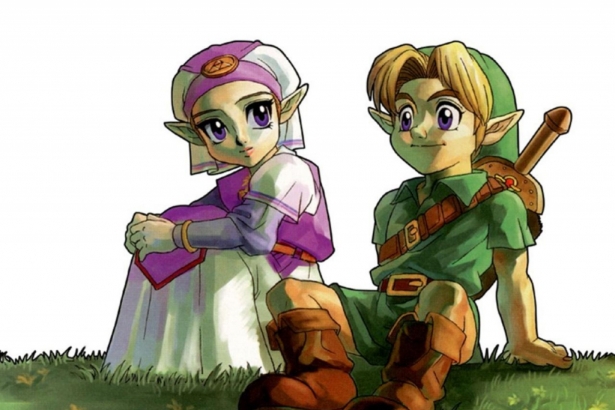 At the annual Feminists in Games workshop earlier this June, I had the pleasure of meeting speaker and video game personality Anita Sarkeesian.

Last year, Anita Sarkeesian started a Kickstarter campaign with a unique idea. She asked for $6,000 to produce a series of videos that critique the representation of women in video games. She was bombarded by death threats, rape threats, insults and sexist backlash.

To this date I still have friends trying to prove Sarkeesian wrong to me, and others attempt to make me stop viewing her work. I was told not to take her work seriously as Sarkeesian “complains more than she offers solutions” or is “man-hating and doesn't see the other side”.

Sarkeesian’s project was covered by IGN, a leading gaming site. In response to the article, a slew of readers chimed in to criticize Sarkeesian.

I am a female feminist at Ph.D level in political science and political philosophy...  Sarkeesian isn't that smart... her “negative-libertied” egotistical approach to feminism doesn’t in nearly any way promote change… but simply attention to her own selfish realm and motivations…

She is right about their being sexism, but thats where her being correct stops. Why? Female games are outraged, as you can see, they even get outraged by things that aren't even sexist….

The story had a good outcome, though: Anita Sarkeesian received $160,000 -- 26 times more than her goal -- and continues to produce the video series, “Tropes vs. Women in Video Games”.

However, the backlash to Sarkeeisan and her work shows opponents of a different viewpoint on video games are still criticizing the messenger. The real question is: How and when will the community think of ways to make games inclusive?

When I had a chance to speak with her, Sarkeesian noticed the Triforce tattoo on my right arm. I explained to her that I was a huge Zelda fan and I asked her why she didn't include Princess Midna in her Damsel in Distress videos. Midna is considered a feminist character in the Zelda canon.

Sarkeesian explained it mostly had to do with time constraints - she undertook Mario, Planet Dinosaur and many other video games in her analysis. But as someone so intimate with the Zelda series, I thought the story line offered a particular example of the potential to change the narrative in video games. The following is a response to Sarkeesian's critique of the Legend of Zelda franchise in her first episode of Tropes vs. Women in Video Games.

In short, it leaves women powerless and men only able to express themselves through violence, making both gender characterizations repetitive and problematic. For example, consider the story of Zelda Ocarina of Time.

Ocarina of Time is one of most popular games in the Zelda series. After a strange series of events, a young boy named Link is told by the guardian of the forest, the Deku Tree to visit the Princess Zelda in Hyrule Castle. When Link visits her, Princess Zelda is a perceptive young girl who asks Link help her foil the suspicious Ganondorf’s plans.

Regardless of young Link’s efforts, Zelda must run off due to Ganondorf taking over the Castle.

Time passes in the game and Link becomes an adult. He is aided by a young man named Sheik, who teaches him songs to warp in the game, who gives him hints of what to do and at one point helps him fight a shadow monster that rises up from a haunted well. Sheik seems to travel everywhere, as Link bumps into him in every level and Sheik offers knowledge for each area of the game.

Spoilers start here. Prior to the final level, Sheik reveals himself to be Zelda in disguise. He transforms into a beautiful princess.