Liam Gallagher's fashion line is Pretty Green, and he says that it brings good luck.

"It's inspired by the 60s and, I suppose, that's about it. Bands and stuff," says Gallagher.

He works with Nicole Appleton, his wife, on the line and says that they are not "reinventing the wheel."

"There's a guy who does it with us, he just comes round and goes through our wardrobes, and anything that looks a bit rubbish or tired we just sort of breathe a bit of life into it," Gallagher explains to Absolute Radio.

So what does he think about Jay-Z's Rocawear?

He used to use Twitter as a promotion tool for his Pretty Green clothes, once, but his latest Tweet wishes a "Happy Christmas to all the boys and girls from Liam Nicole Lennon Gene ruby and kid see you in the new year x."

"I only tweet when someone's got it majorly wrong, you know what I mean? That's the way I use it," Gallagher to Absolute Radio, as reported in NME.com.

"If someone's barking up the wrong tree, I sort of point them in the right direction, but other than that I'm not into tweeting - it's rubbish." 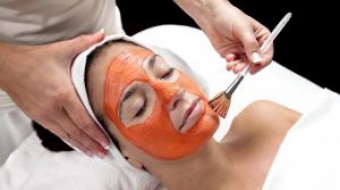 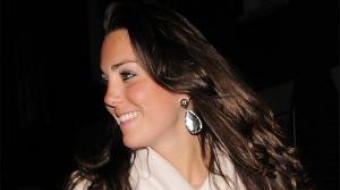