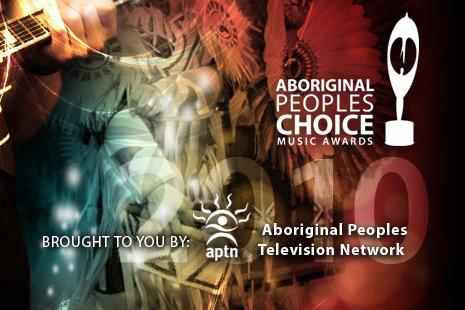 Aboriginal leaders from British Columbia have come together in support of a new cause that will put the First Nations and Métis people back into the media forefront. This collective effort is focused towards freshening up local mainstream music and supporting talented new pop icons.

Chief Ian Campbell of the Squamish Nation, Chief Justin George of the Tsleil- Waututh Nation, Chief Otis Jasper of the Soowahlie Indian Band and President Bruce Dumont of the Métis Nation are asking for the support of all Indigenous people, BC residents and music fans alike to discover and vote for Inez Jasper, Tewanee Joseph and Colette Trudeau all hailing from BC. 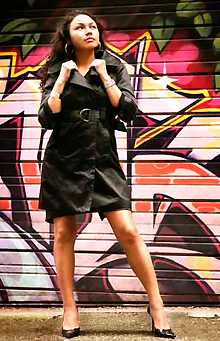 Inez Jasper
In addition to a need for better music on the radio, these icons are being promoted as role models. Inez Jasper is an artist that has been previously featured in the VO. She excels in music and medicine. There is an excerpt from a video interview at the bottom of this page, which highlights her strength and intelligence. 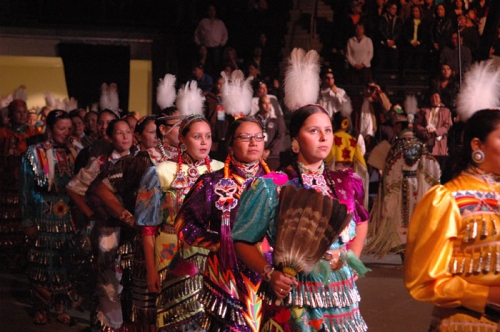 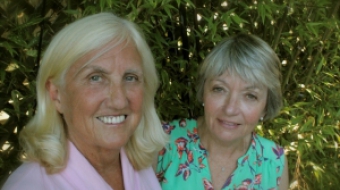