Why did union reps mislead the public in their controversial op-ed on the Fraser Surrey Docks coal terminal proposal? 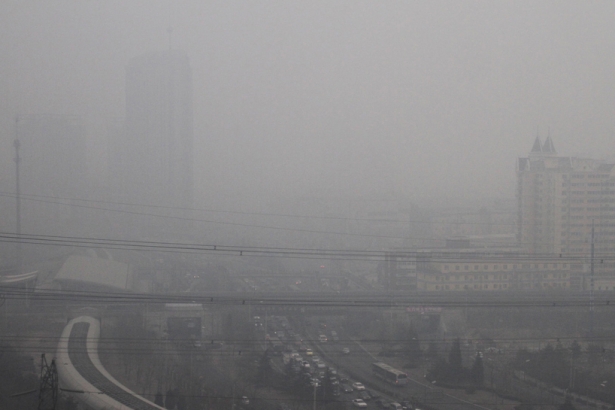 Why would union representatives applaud a coal terminal EIA that experts reject as flawed, for a project that has little or no positive impact for B.C. jobs, which enables a product that is inherently dangerous product both here and around the world?

In a November 27 op-ed to the Vancouver Sun, union representatives lumped B.C. metallurgical coal together with U.S. thermal coal and suggested that if you are against one, you are against both. Denial of the FSD coal terminal proposal won’t hurt any existing coal jobs held by union members. None. Metallurgical coal, used to make steel, may have a role in the post carbon economy for the manufacture of new infrastructure. Thermal coal has no role in the future. Why mislead the public into thinking they are one and the same thing?

China’s changing growth trajectory and aggressive pursuit of non-coal energy has reshaped the global market for thermal coal. Analysts expect coal exports to decline by 5% a year as a result. The U.S. is reducing domestic use, U.S. coastal communities don’t buy the line that coal terminals provide a net benefit. But, hey, maybe B.C. will export this unwanted product to serve U.S. interests. The result is Port Metro Vancouver’s and Fraser Surrey Docks’ push to build a new terminal against overwhelming local opposition, a move both economically high risk and politically isolating.

The op-ed authors suggest that opposition to FSD will cost jobs and taxes that pay for government services and that is just a scare tactic. The jobs numbers they use pertain to the B.C. (mostly metallurgical) coal industry, not U.S. thermal coal. No existing jobs will be lost if PMV denies the U.S. thermal coal terminal proposal. FSD claims 25 jobs could be created, but an unnamed source at FSD thinks that new mechanization will actually decrease jobs. Why do the authors pretend that the thousands of B.C. jobs in mining in exporting primarily metallurgical coal are somehow at risk when they are not?

The authors ask who are we to impose “huge economic hardship for people struggling for a better life”? Exactly. One hundred and thirty three countries walked out of the UN climate convention in Warsaw in protest over developed countries refusal to take responsibility for the hundreds of billions of dollars in damage from climate change caused largely by the wealthier nations. We are on track for a six degree Celsius increase in temperature. Consensus exists that coal is the biggest contributor. The authors imply moral arrogance in working to prevent expansion of the number one cause of the changes to the climate that are slowly destroying the necessities of life for people the world.

The authors applaud the Environmental Impact Assessment regarding the Fraser Surrey Docks expansion, released by PMV for public comment and review between November 18 and December 17. Dr. Leonard Ritter opined that the proposed FSD coal terminal is “not likely to cause significant adverse ... effects.” This singular opinion contravenes the concerns of seventeen experts who believe the Port’s  EIA was fundamentally flawed from the outset. The chief medical officers of the Vancouver and Fraser Health Authorities both found the EIA failed to assess the health impacts of the proposed coal terminal and stated that the EIA fails to meet the basic requirements of a health impact assessment.

According to Dr. Erica Frank, Canada Research Chair in Preventative Medicine and Population Health at UBC, the EIA fails to “thoughtfully examine the copious evidence showing the immediate effects of coal transport on human health in BC...” Dr. Frank concurs with the Health Authorities that the EIA fails to meet the basic requirements of a health impact assessment.

Why would union representatives applaud an EIA that experts reject as flawed, for a project that has little or no positive impact for B.C. jobs, which enables a product that is inherently dangerous product both here and around the world? The union representatives should preserve their credibility to make the case that metallurgical coal could have a positive role in B.C.’s future because it creates jobs and could create steel for necessary post-carbon infrastructure like windmills.