Eco-tour guide Mike Moore takes us on a journey to Maurelle Island to see the new log dump and logging road that BC Timber Sales has punched in. Logging is slated begin in the fall, despite concerns from local tour guides that the tourism industry will ultimately suffer. For more videos, photos, blog posts, and information on the coastal forest movement, please follow www.heartwoodfilm.com.

In July, I had the honour of taking a ride through the Discovery Islands with sailor and tour guide Mike Moore on his converted fishing boat, Misty Isles. Mike makes his living taking travellers on guided tours through the Discovery Islands, where he provides a passionate commentary on the forested isles, diverse marine life, swirling tidal rapids, and conspicuous forestry activity in the region. On this particular journey, we were joined by Vancouver Observer contributor Carrie Saxifrage, who wrote this outstanding article. 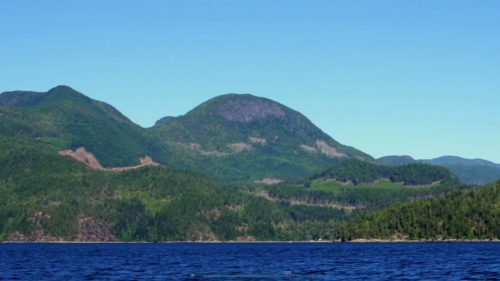 Mike took us up to Maurelle Island to see the log dump and logging road that BC Timber Sales recently punched in. Logging is slated to begin this fall. This operation will be happening in the Lower Okisollo channel, one of three yet unblemished corridors that the Discovery Islands Marine Tourism Group has been fighting to protect for its tourism value. Despite acknowledgement from the provincial government’s tourism wing that this area deserves a “higher use plan”—followed by a staunch denial from the Ministry of Tourism that any specific plans had been made—they have been unwilling to intervene in any forestry activity that is already in progress. 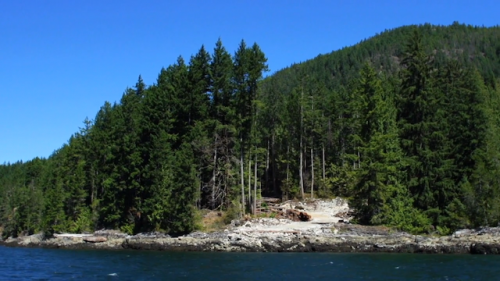 With regards to Maurelle Island, it would appear that the BC government has been negotiating in bad faith. The decision seems to have already been made, regardless of what local tourism operators—who contribute millions to the local economy—have to say about it. But this story points to a larger phenomenon. As our political leaders fail to address the concerns of tourism operators and other stakeholders in the forest, a grassroots movement is beginning to emerge. Island and coastal communities are uniting on an unprecedented scale, with a common vision for a more diverse and holistic forest economy that cultivates multiple forest values—not just timber value. 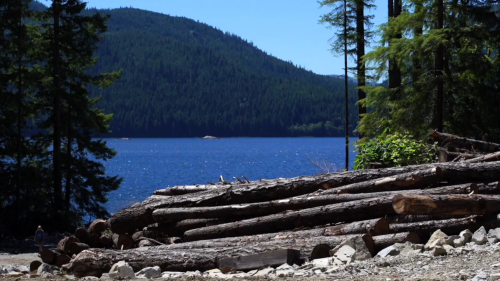 Daniel J. Pierce is a filmmaker from Vancouver who is passionate about the interrelationship between the economy and the environment, specializing in forestry issues in BC and the social movements that surround them. For more videos, photos, blog posts, and info, check out his documentary Heartwood: Forest Guardians of Cortes Island at www.heartwoodfilm.com. 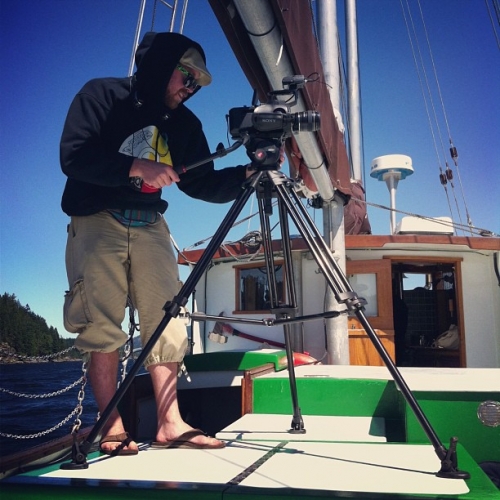