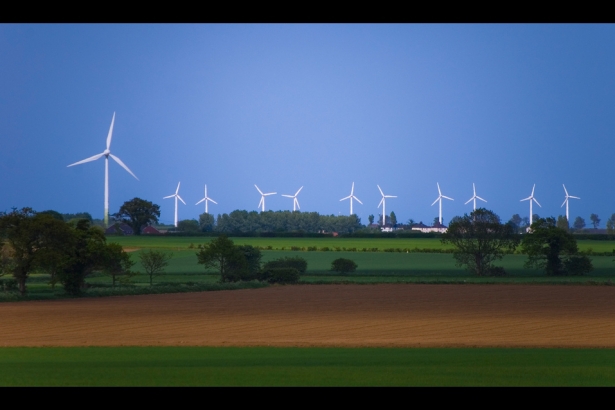 Dirty fossil fuel energy is uncompetitive. If fossil fuels were not propped up with government handouts and subsidies, they would not be able to compete in an energy marketplace alongside less intensive energy options like solar, wind, geothermal and others.

Think about it – when you build a wind turbine, other than general maintenance and making sure it’s connected into your house or the power grid, you don’t need to do much more. If you build a coal fired power station, you not only have to build the station, you also then need to keep feeding it with ever increasing amounts of coal that require things like mountain top removal to mine. Without being heavily subsidized, there’s no chance that the coal power wins.

How much are we paying through our tax dollars to prop up unsustainable dirty industries? From 2005 to 2011, according to the International Energy Agency, it was between $55-$90 billion each year in OECD countries alone. Globally, the International Institute for Sustainable Development estimates that fossil fuels are being propped up to the tune of $600 billion, which could be higher, since no regulatory body exists to track the numbers.

So what’s the deal? Why are we giving tax handouts to some of the most profitable companies on the planet who also happen to be major contributors to climate change pollution and climate change denial?

Originally, energy subsidies were used to foster innovation and encourage entrepreneurs to take the risks required to establish energy infrastructure. It took government support (and a BC standoff) to get the railway across Canada, so it also made sense to support the work of people in ‘new’ fossil fuel energy industries at the time. Luckily for the fossil fuel companies, those original supports for a new industry were mostly included into the tax system in the form of tax credits, rebates, exemptions and incentives.

Fossil fuel companies have been happily collecting on their taxpayer subsidized advantage ever since.

But now the global energy picture is changing rapidly. The science around the damage carbon pollution is doing to our atmosphere is unequivocal, all the originally easy to get to oil and gas are gone, and the technology advances in renewable technologies are exponentially increasing.

Research into how Canada could be powered by a hybrid renewable grid, utilizing the strengths of each province in generating clean energy has shown it’s possible with the technology we have today. Other research has shown how it’s possible in Australia, and Europe is already working on a continental renewable energy grid.

The world can and will have stopped burning carbon by 2050, or even earlier. The climate disruption we are seeing now, with 2013 being the fourth hottest year on record, the melting Arctic contributing to a ‘drunk’ Jetstream and the Polar Vortex, the winter drought in California, scorching heat in Australia, flooding in the UK and largest Typhoon ever in the Philippines are what is happening with 0.8oC of global warming. 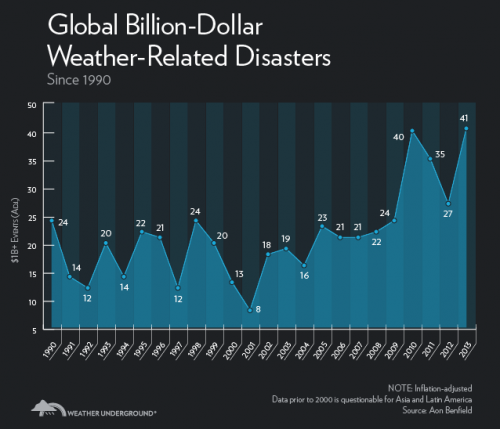 The bottom line is, fossil fuels are an uncompetitive source of energy in a rapidly changing world. Removing fossil fuel subsidies would double the world’s share of renewable energy at no net cost to the taxpayer. The sooner governments can remove the subsidies propping up dirty energy, the sooner we’ll all get to transition to greener, cleaner, more climate friendly energy.