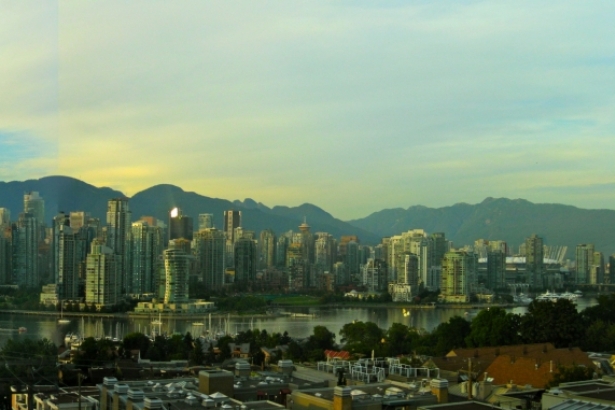 I love cities. They're such a melting pot of people and activities where you can do and see so many diverse things and it’s all generally within walking distance. Humanity is right on your doorstep and everyone has a story and I love it. It’s part of the reason I refuse to live anywhere that has a population less than one million – I enjoy having the energy of that many people around me.

But you know what’s exciting? As we inch closer to the middle of this century and away from dirty fossil fuels, cities are only going to get better.

Imagine how nice it’s going to be to walk down the street in the middle of downtown with less traffic noise. Cars and trucks will be electric or biofuel hybrid, which will make them quieter than the current combustion engines that make garbage trucks so awful at 5am. Our air will be cleaner because we won't be burning carbon to fuel cars and trucks, which means that the lovely citizens of the Fraser Valley won’t curse Vancouverites’ driving habits so much, because they won’t have bad smog days.

Cities are going to be more walkable and bikable, which will be good for our health, better for our communities and more energy efficient. When I can ride a bike to work in a separated bike lane, which means I don’t fear for my life while cycling, I won’t be burning carbon. When many of my neighbours also ride bikes, take transit or walk to work I’ll see them more often and get to know them.

This already happens to a certain extent where I live in the West End of Vancouver. I call it the ‘West End commute’ because our dense little neighbourhood is already pretty people and pedestrian friendly, which means that most of the streets are full of people like me walking to work downtown in the mornings.

Walking to work each morning is pretty awesome. I have gumboots for the rainy days and snowboots that I get excited to pull out on the rare snow days Vancouver has. I get to work and I’m refreshed instead of pissed off from sitting in traffic. I get to see the leaves and seasons change, the snow on the mountains and how the harbour looks each morning. 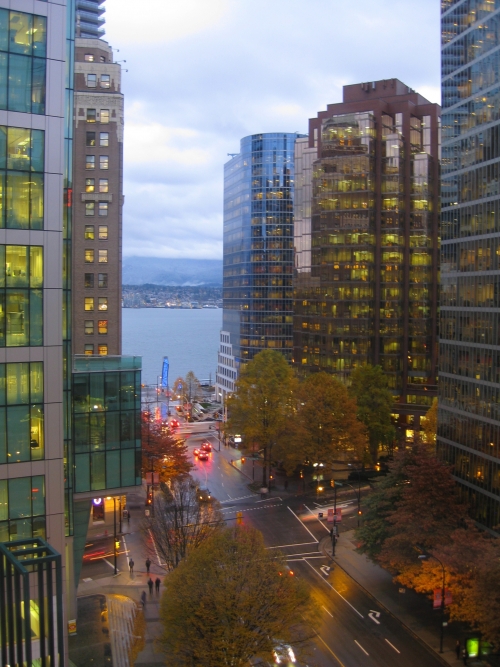 Cities are more energy efficient because as anyone who lives in an apartment can tell you, when you have more people in a smaller space, you require less heating because you get the heat from the insulation of neighbours around you. Denser cities are not only more efficient, they make better business sense.

For every ex-urban development that doesn’t get built on what is probably excellent agricultural land, that’s a whole suburb’s worth of taxpayer funded water and sewage pipes, electrical wires, street lights, roads, mailboxes and others that don’t need to be built. It’s money that can be spent on keeping existing pipes and services up to date and as efficient as possible which will benefit the new residents as well as the established residents. It’s a suburb’s worth of cars that don’t get added to the already over-full driving commute. 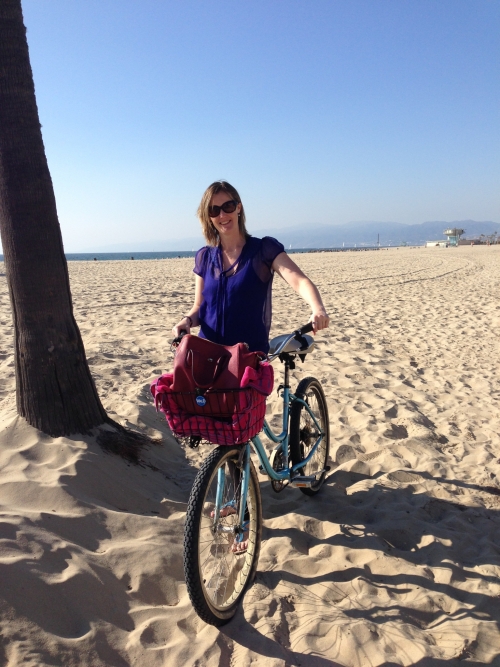 Cities are already awesome, but when we make the transition to a post-carbon economy over the next decade, they’re going to get even better. Our cities will be more people friendly, more cost efficient, they’ll have less traffic noise, be more walkable, with better air quality and better rapid transit options.

I don’t know about you, but I’m pretty excited about it.