Is Port’s expansion of coal infrastructure a high-risk gamble? 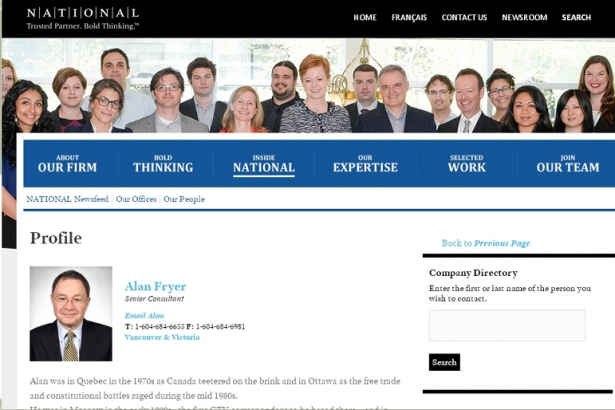 Citizens who want to influence Port Metro Vancouver’s decisions regarding new coal terminals will have a chance to do so in November when the Port presents the final draft of its new land use plan.

The Port’s own vision documents present a transition to the post-carbon future. The land use planning exercise may provide the public’s best opportunity to encourage the Port to abandon the coal industry’s sinking ship and move forward with its aspirations for economic certainty and sustainability.

The land use plan stands on the shoulders of Port 2050, a corporate visioning exercise started in 2010 to guide future Port policies. In Port 2050, the Port describes four possible future scenarios based on how much the Port’s capacity grows and how much global prosperity increases. Its “Anticipated Future” combines two scenarios:

1)     First, there is a “Rising Tide” scenario in which the Port expands its capacity but the global economic outlook grows less certain due to resource conflicts and climate instability;

2)     This is followed by a U-turn toward the “Great Transition” scenario in which the Port’s capacity still grows but governments finally take action toward a post-carbon model.

The new land use plan lies at the intersection of these two viewpoints. Port materials state (among other things) that the Plan will "facilitate expected growth in Canada’s trade while preparing for expected transitions in the global economy [empahsis added]" and "provide direction to Port staff when they review development proposals."

Taken together, these goals and objectives suggest that development proposal permits must help prepare for the expected transitions in the global economy. The new land use plan could guide the Port directly toward the “Great Transition” to a post-carbon economy. This would avoid having to abandon infrastructure during the anticipated U turn away from the unstable, climate plagued “Rising Tide” scenario. If the timing of when to make the U-turn toward the “Great Transition” scenario rests on the amount of economic uncertainty inherent in fossil fuel infrastructure proposals, that time has arrived.

1)      the high transport expenses of the proposal would make FSD a marginal coal supplier relative to cheaper competitors;

2)       the Port already has more coal transport capacity than it uses;

3)       changes in the metallurgical coal market could increase that unused capacity; and

Fraser Surrey Dock’s transfer facility would receive four million metric tons thermal coal from the Powder River Basin in Wyoming via Burlington Northern Santa Fe rail cars. In the longer term, this could be increased to eight million tons. The coal would be loaded onto barges. Tugs would pull the barges one by one to the mouth of the Fraser River and from there in tandem to Texada Island. Coal would be stored on Texada and then loaded a second time onto an ocean going vessel.