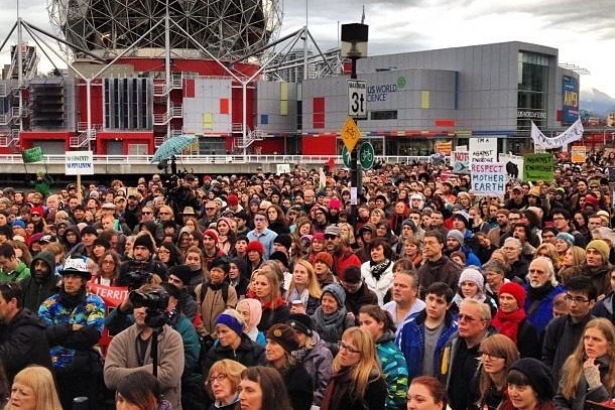 Today across Canada, thousands of everyday people are showing up at events to tell our government leaders that they must listen to the people who elected them and lead on the issue of climate change.

Defend Our Climate, Defend our Community rallies kicked off in Atlantic Canada and now a wave of rallies -- more than 130 in all -- are underway.

A recent poll found that 59 per cent of Canadians think climate change should be a top priority and a whopping 76 per cent say that Canada should sign on to a new international agreement to limit greenhouse gas emissions.

People clearly want action and leadership on climate change, but there is a major gap between what the people want and what government is doing, or not doing.

Canadians are not happy and they are taking to the streets to demand action. Here's some of the early photos of some of the events already underway: 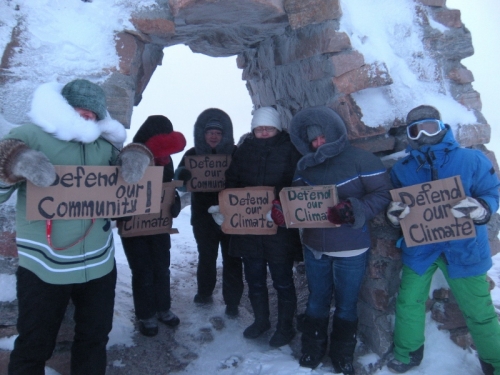 Defend our Climate in Nunavut (Naujaat) via Leadnow 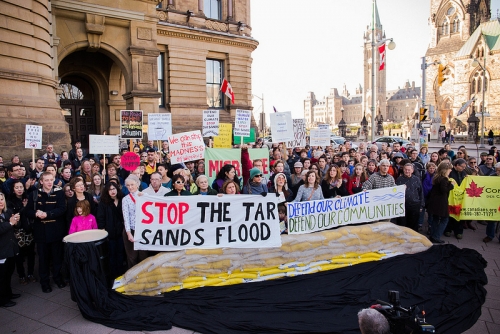 Rally on Parliament Hill in Ottawa 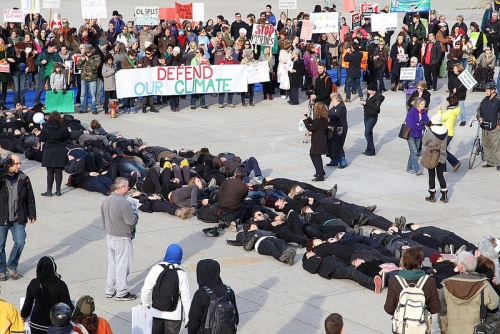 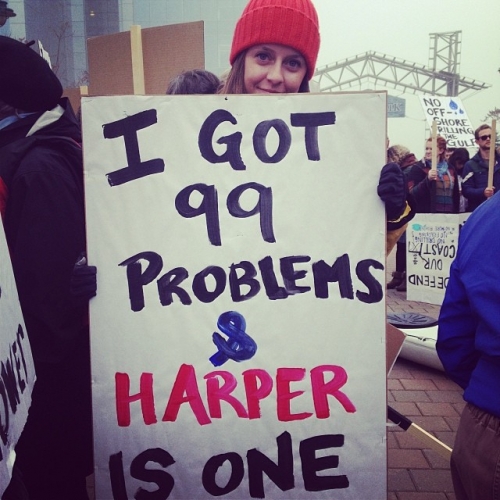 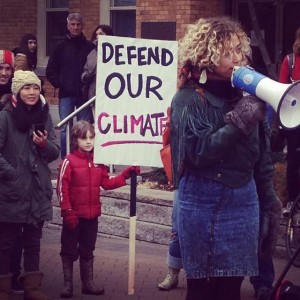 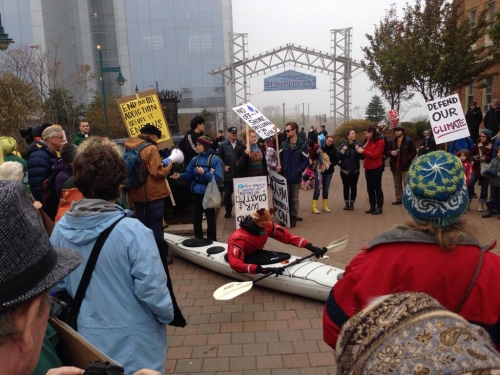 Typhoon Haiyan rips off roofs in the Philippines