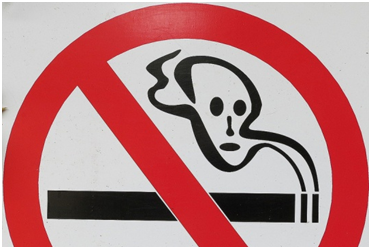 When I was in high school and people were looking for an excuse other than ‘cause it makes me look cool’ to justify taking up smoking, they would often say ‘well you’ve got to die of something, right?’

The insanity of paying to give yourself cancer aside, this classic addict’s response is something I’m seeing increasingly in people trying to deny taking action to avoid the destruction that humanity is causing through climate change, which will kick into the rest of our planetary systems in the next decades.

It’s easy to see why – when you benefit from the fossil fuel status quo; when it makes you money, gives you a job, and pads your RRSP, it’s really comforting to wrap yourself in denial of the consequences of your actions and think of some magical technology or silver bullet that the next generation (not you) will create.

Don’t think about the climate crisis – just keep living the unsustainable dream! After all, we all have to die of something, right?

Well yes, but it’s not the deniers who will be dying from the consequences of climate inaction, which makes this a different moral dilemma.

Here’s the problem; if you’re a smoker, issues with passive smoke aside, it’s only yourself that you’re killing. Your cigarettes = your cancer. With climate denial, your fossil fuel habit = 1000 years of irreversible climate destruction. So that’s possibly your kids, probably your grandchildren and definitely your great grandchildren.

So when you deny the reality of the climate crisis and tell everyone to stop overreacting and just take another toke on that tasty oil pipe, you also need to start taking personal responsibility for the deaths and suffering of others.

I’m not talking about the death and suffering that’s on your TV in a distant third world country that you can donate to and feel better about ignoring. I’m talking about your neighbourhood, your friends and your loved ones. Climate change will affect all planetary systems (since we all share the same atmosphere), so it will start affecting your way of life and your neighbour’s way of life sooner rather than later.

It’s already affecting farmers in the US and Canada, bankers in New York, and waterfront towns in many coastal areas. So you can be sure that climate change is coming for your neighbourhood too. 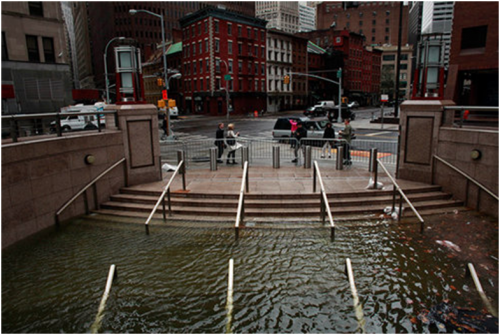 The problem with climate change is that you can’t negotiate with physics. The body of scientific research is unequivocal; we know what we’re doing to our planet and how. The only unknown right now is how bad it will get, which will depend on what we do about it. 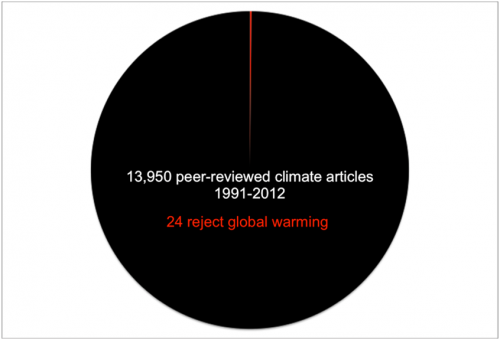 So to those who wish to deny the reality and keep smoking their fossil fuel profits, you may want to think about what you’ll say to your children once climate change becomes irreversible and no amount of money will buy our way our of it.

When they find out that you knew about climate change and did nothing because denial was too comfortable, what will you say to them? Will you continue to say ‘you’ve got to die of something, right?’ or will you demand change politically, financially, and systemically?