Carbon Talks: is climate change the elephant in the room for BC's LNG? 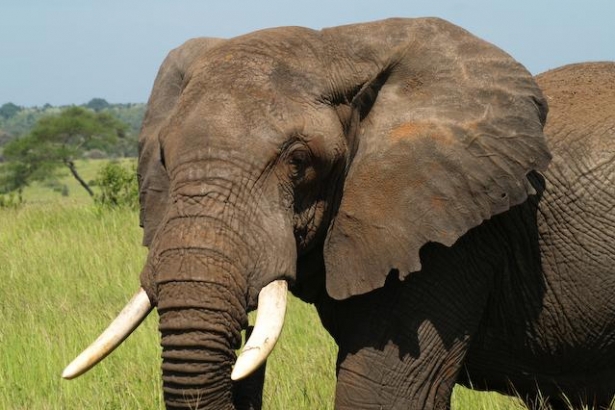 Advocates of LNG avoid the "elephant in the room" of climate change. Part of the business case for B.C. LNG exports is the global need for cleaner fuels. But independent experts such as the IEA report that cheap natural gas will in fact hinder climate progress and prevent build-out of the renewable energy sources that can save us from catastrophe.

Carbon Talks brought together three experts at the lunch hour on Wednesday to discuss the business case for exporting LNG from B.C. Part of that business case is environmental: the assertion that LNG will be good for global emissions. Dr. Kathryn Harrison, professor of political science at UBC, suggested that climate change is an elephant in the room, a party animal when it suits industry needs or, perhaps, “a large beast with the potential to wreak havoc.”

Geoff Morrison, the manager of BC operations for the Canadian Association of Petroleum Producers, trotted the climate change elephant into the Carbon Talk as a way to create social licence for the plan to massively expand LNG for export: “Unambiguously, natural gas is good for the environment in the context of the global demand for energy.” 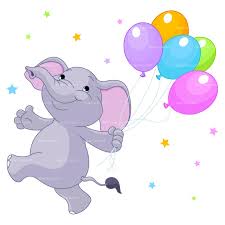 His business case for LNG was the estimated 40 per cent increase in demand for electricity by 2035, and a demand for natural gas up by 55 per cent . He noted that over one billion people live without electricity and they want the quality of life that we enjoy, which is made possible by affordable energy.  The traditional market for natural gas, the U.S., has decreased while those other markets grow. Also, natural gas makes up four to six per cent of B.C.’s revenues, which are used for health care and education.

Dr. Kathryn Harrison left the business case to industry “as long as there is no public money involved,” but asserted the need for better information: “accountability and evidence” instead of “inflated promises, semantics and back tracking.” She used three examples of the latter: 1) Premier Clark’s change to the Clean Energy Act to allow use of natural gas for LNG compression; 2) Premier Clark backtracking on her promise of the “world’s cleanest LNG” by stating that she meant only the plants themselves, not the gas production and pipeline emissions; and 3) the province’s silence on the fact that the LNG expansion would blow past the province’s legislated 2020 GHG target by up to 100 per cent . 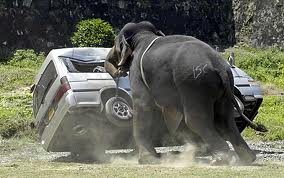 Harrison noted that the province’s general rationale for its backtracking is that B.C’s flexibility on its own GHG reduction serves the greater global benefit to the climate, because natural gas is a cleaner burning fuel. But she pointed out that this asserted global benefit of natural gas needs substantiation to be credible. The province needs to show that: 1) production and compression emissions don’t overwhelm any benefit at point of burning; and 2) LNG won’t replace cleaner forms, rather than dirtier, forms of energy. Both points are a matter of hot debate.

Harrison noted that Morrison’s case for natural gas only makes sense if there is global action to keep warming under two degrees and that is not the scenario we are in. Without a cap or tax, natural gas will not displace more carbon intensive forms of energy.

Tom Syer, the Vice President for Policy and Communications at the B.C. Business Council, claimed there is a “fiscal imperative” as well as an “environmental imperative” for LNG.  The financial imperative comes from the shale gas revolution which transformed the continental market place by driving down gas prices relative to the historical norm and to other jurisdictions. He expects that price differential to hold up, so the only way to maintain the historical revenue stream is to export LNG.