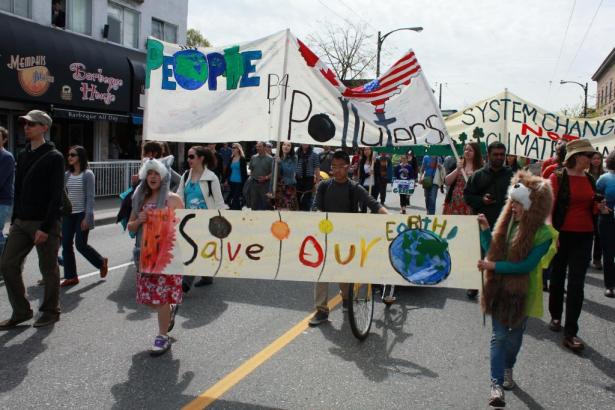 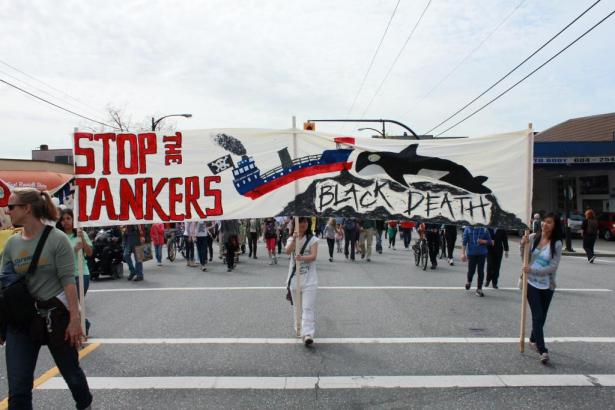 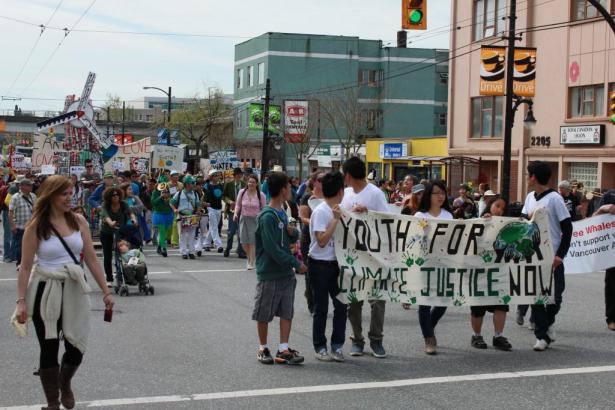 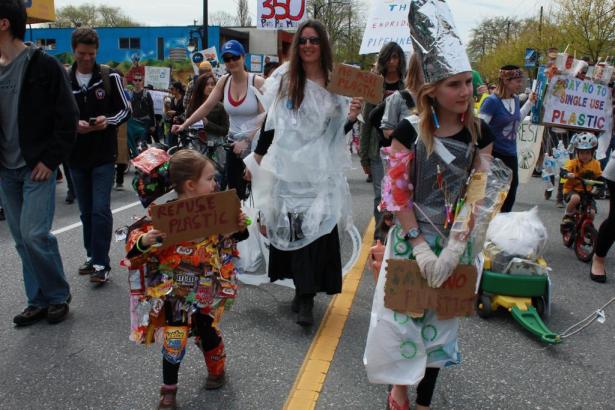 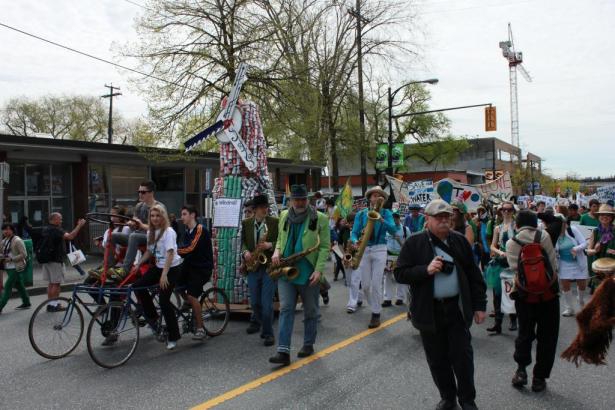 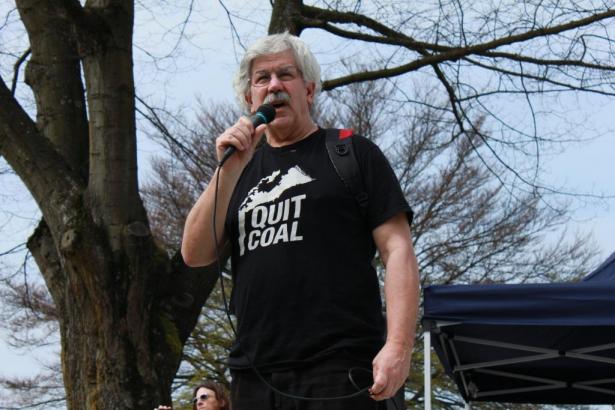 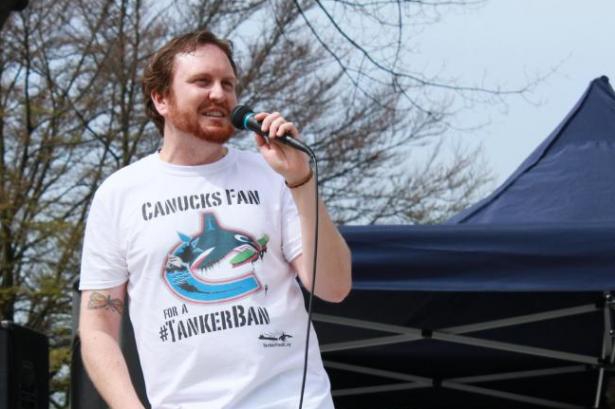 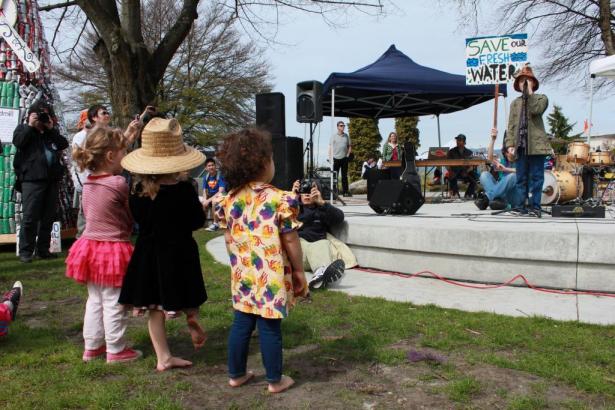 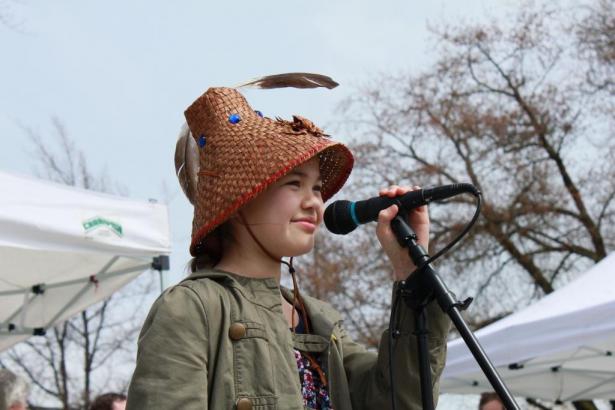 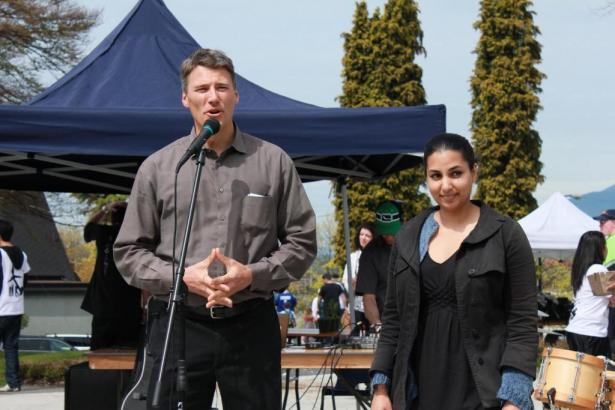 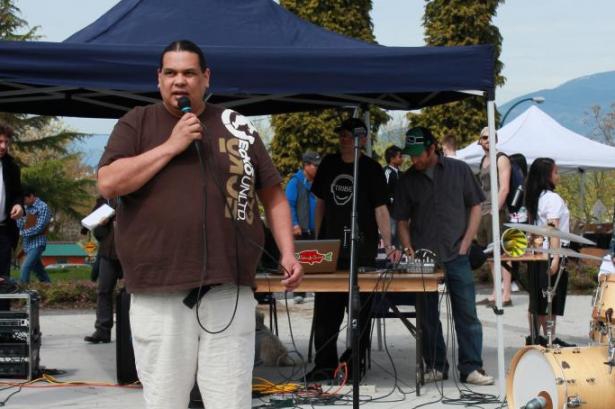 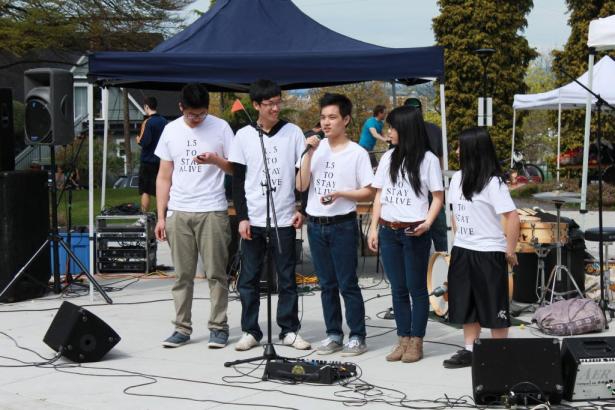 All photos by Daniel J. Pierce

To celebrate Earth Day 2012 this Sunday, Vancouverites flocked to Commercial Drive for a lively parade and rally co-hosted by local environmental groups Youth for Climate Justice Now and the Wilderness Committee.

Dressed in everything from elaborate fish costumes to garbage bags simulating dripping tar sands oil, the sign-waving crowds met just after 11 a.m. to begin a boisterous parade up the street. People of all ages joined in the celebration, ending up at East Vancouver's Grandview Park for a series of musical performances and speeches. 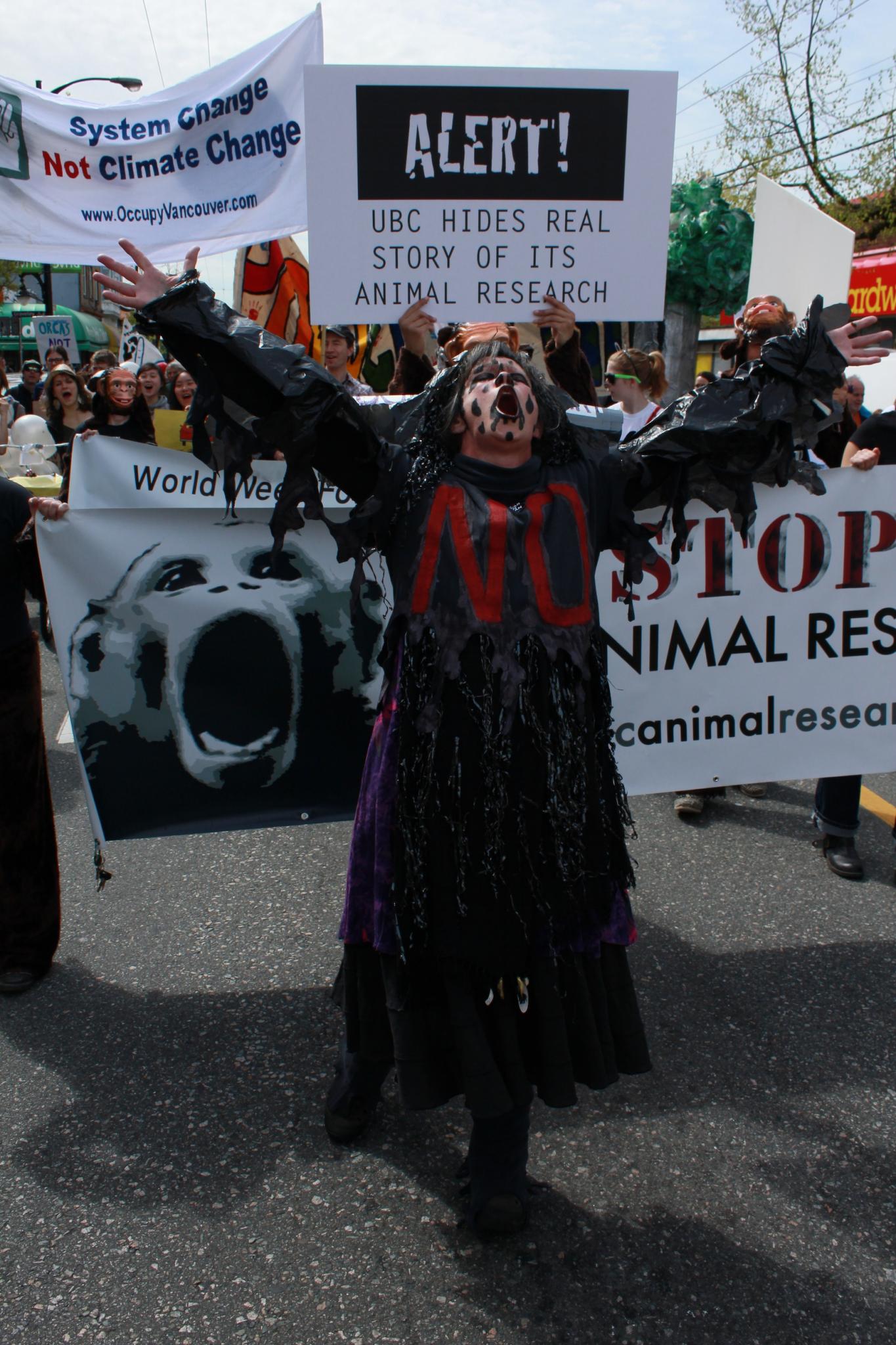 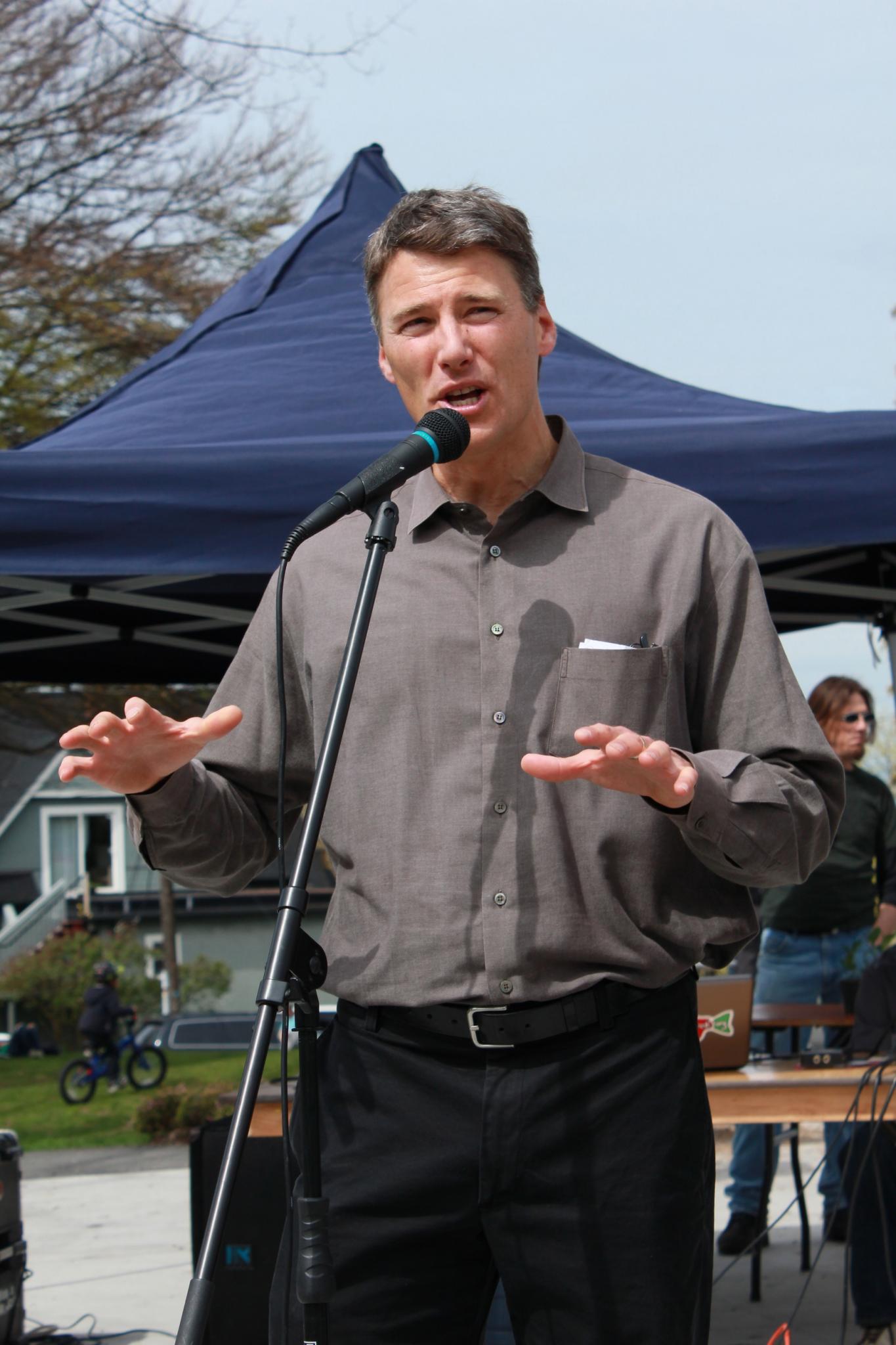 Wildrose surge in Alberta worrisome for BC