“From the air I could see 3000-5000 feet of black smoke… and what seemed like one fire was actually dozens of fires… recently heard a story of a captain who was rescuing sea turtles and realized that they were getting caught in the skimming nets that were being lit on fire.. the captain ended up checking up on the nets too much that BP let him go from his contract… the reality is that all kinds of wildlife are getting caught in the nets… and no one is getting them out before the burns.” 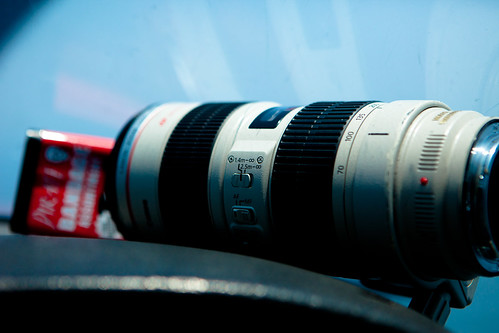 For over 60 days straight the Deepwater Horizon oil well has been leaking thousands of gallons of crude oil in the Gulf of Mexico. The tremendous amount of damaging has been stacking up the facts to register this event as a full on catastrophe for the Gulf and its coastal communities. No one has been spared when it comes to the effects of this leak. From wildlife habitats being destroyed, to fisherfolk being out of work for their fishing season, to dead marine life washing up on the beaches, there is something blatantly obvious about this situation: the Deepwater Horizon oil spill must be stopped. 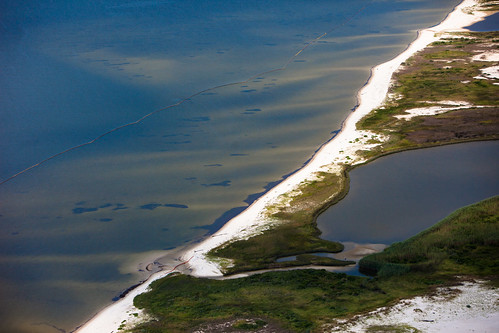 All of this cataclysmic emotion and frustration has fueled the organizing of TEDxOilSpill, an event taking place in Washington, DC on June 28th. This event will host a lineup of speakers who have emotional connection to the situation in the Gulf, including scientists, researchers, policymakers and photographers. The TED-inspired event will focus on the topics of energy policy reform, Gulf of Mexico marine life research and media collected from the TEDxOilSpill Expedition team. The Expedition team consisted of writer Darron Collins, photo editor Danielle Sipple and photographers Kris Krüg, Duncan Davidson and Pinar Ozger. 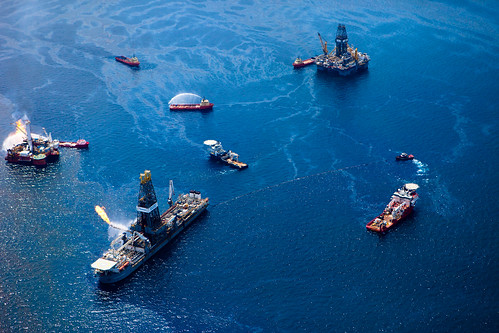 Bearing witness to the situation that is unfolding in the Gulf really puts into perspective the lack of comprehensive news coverage coming out of the area, with media blackouts, misinformation and coverups. Traveling along the Gulf coast lining Louisiana, Mississippi and Alabama, the team spoke to cleanup relief workers, displaced fisherfolk and local residents. Taking to the skies, they flew over the Southern Louisiana marshlands directly to the Deepwater Horizon oil well itself, otherwise known as ‘the Source’. Witnessing from an aerial perspective the oiled beaches, oil burns on the water surface, and a litter of tiny boats making very little progress against this immense spill was very disheartening. In fact news has just surfaced of an out of work fisherman in Alabama who committed suicide over the lack of effort in cleaning up the oil spill.