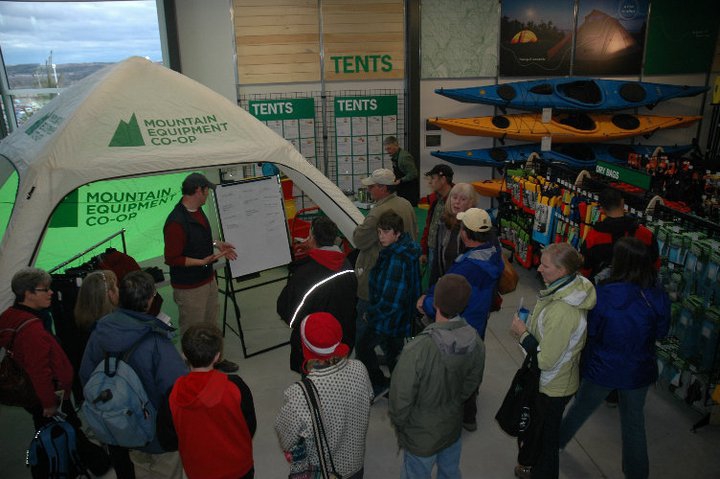 We can all help solve global problems, by taking a stand for informed democracy in our local organizations -- especially co-ops and credit unions. This month, members are voting at Mountain Equipment Co-op and Coast Capital Savings Credit Union. The issues at stake are crucial for ensuring the accountability of elected leaders to voters.

Lack of accountability in our larger organizations (national governments and corporations) was a fundamental cause of the global financial crisis. After six years of doing derivatives arbitrage on Wall Street, I quit in 1995 to work on solving those problems instead of causing them. That was long before the damage became obvious to everyone. Because of my work in this area, in 2009 the U.S. Securities and Exchange Commission appointed me to their Investor Advisory Committee, to represent individual investors.

Unlike corporations, co-ops are founded on the principle of democratic member control, with one vote per member. This offers the potential for setting a higher standard of accountability to voters. Unfortunately however, co-ops that grow large tend to become like corporations, empowering the few at the expense of the many. Last year I studied how boards have been gradually changing the rules at Mountain Equipment Co-op, Vancity Credit Union and similar organizations, and wrote a report "We Want Our Co-ops Back" (free download at votermedia.org/publications).

Boards have found many ways to shift power from members to themselves, but two strategies stand out:

1. Eliminate the members' ability to nominate director candidates, instead keeping control of nominations in the hands of the board.

2. Control the information conveniently available to members when they vote.

The second strategy is essential to the first, because the law requires boards to submit such rule changes to member vote. Knowing that most people won't bother clicking through to read the fine print, boards can deceive members into voting for a harmful rule change, by giving only positive spin at the top of the page near the "Vote Now" button.

In February 2012, the MEC Board proposed a rule change to let its appointees screen all director nominations. In the voter information leaflet mailed to members, this was described as placing "responsibility on the Committee for identifying and presenting a qualified, diverse ballot of candidates to the membership each year ... so members have a positive voting experience."

A few members dug into the details, realized that such a loss of democratic rights would be hard to reverse, and tried to alert others. However, the Board's information control not only monopolized convenient access to members' attention, but also opened the polls for voting as soon as the Board's message reached voters.

On the MEC ballot this year, the MEC Board is again trying to persuade members to cede even more power to the Board, by proposing rule changes promoted as "modernization," and implying that the changes are required by BC co-op legislation when in fact they are not. Their proposed changes include:

- Increase the number of members required for submitting a resolution, from 5 to 500.

- Let the Board unilaterally reject any member resolution for any reason, without submitting it to member vote.

- Transfer the power to screen director candidates, from the nominations committee to the Board itself.

- Place the nominations committee explicitly "under the guidance of the directors." 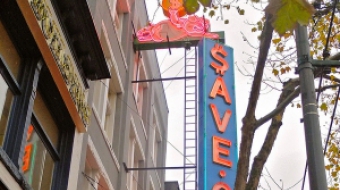 While poverty activists' concerns are valid, working to bring jobs and business to the Downtown Eastside is the surest way to alleviate poverty.
Wes ReganMar 5th, 2013
Speak up about this article on Facebook or Twitter. Do this by liking Vancouver Observer on Facebook or following us @Vanobserver on Twitter. We'd love to hear from you.