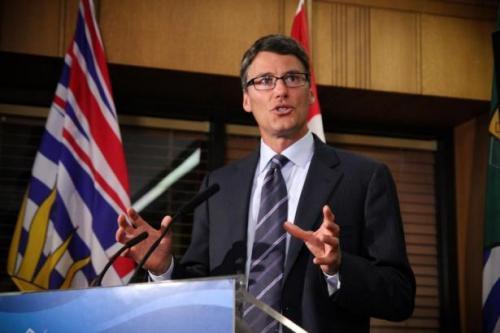 Vancouver Mayor Gregor Robertson announced his support for increasing fairness and citizen involvement in municipal elections in hopes of improving the democratic process at a local level.

“The current rules are out of date with the types of elections being run in Vancouver and across B.C.,” said Mayor Robertson. “It’s time the Province took major steps to increase the fairness and transparency of local elections.”

The introduction of a new legislation for the Provincial Minister of Community, Sport and Cultural Development is being requested by City Councillor Andrea Reimer in hopes of updating the Vancouver Charter.

Reimer plans to ask for the additional inclusion of:

“I fully support the changes being asked for in Councillor Reimer’s motion and hope that the rest of city council will unanimously support it,” the Mayor added. “Many of these rules are already in place at the provincial and federal levels, or cities in the United States. It’s time we had them implemented in Vancouver, and I urge the Province to take action to address these longstanding issues.”