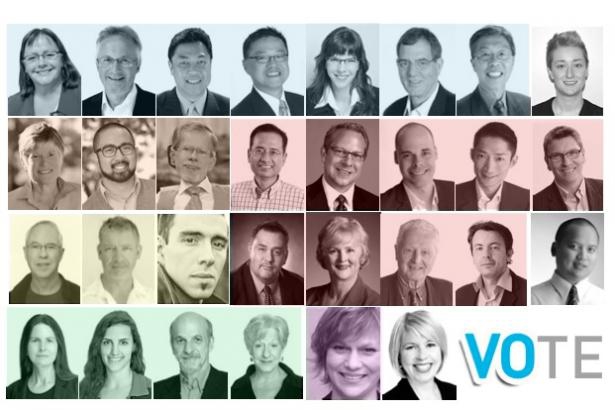 Vancouver municipal election 2011: When you go to the polls on Saturday, you will see 40 candidates for the 10 City Council positions and you might wonder, who are all these people? Here’s a thumbnail sketch of the all candidates with links to their own statements of why they are running for City Council. Be sure to check out Sandy Garrosino, a serious candidate running as an independent.

Sean Bickerton: Worked in music industry, champion for arts and music in Vancouver. Instrumental in opposition to casino expansion at BC Place.