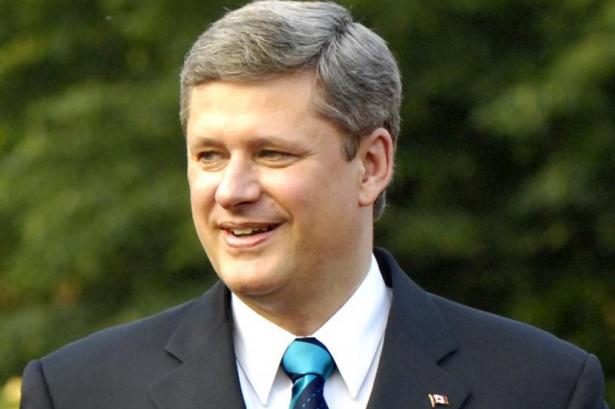 On Saturday the Globe and Mail published a column by Bruce Anderson, a pollster with National Public Relations and a regular guest on CBC’s “At Issue”. Under the headline “Van Loan’s defense of dirty tricks debases Tories and degrades democracy” Anderson said there are certain “moments of great clarity” that answer the question as to why people don’t vote and are so detached from the political process.

Anderson was referring to the fact that the Conservative Party has been phoning Montreal Liberal MP Irwin Cotler’s constituents, falsely suggesting that he is leaving politics. And this, a mere six months after they won a majority mandate, albeit with the support of only 30% of eligible voters in Canada.

Government House Leader Peter Van Loan admitted that the Conservatives are behind this political hit job. Anderson called it “A sad, cynical moment in Canadian politics. This is wrong. Not clever, not amusing, not evidence of a more sophisticated political machine that works all the angles while others are asleep at the switch. Just wrong on every level.”

Indeed it is.  But it scratches the surface of what goes on and how far we have descended.

Examples abound and there are far too many to mention here. Is it a coincidence that a few days before the last federal election (when it could do the most damage) we found out that many years before Jack Layton had visited a massage parlour that offered a few more specialized services? Or that former backbench Liberal MP, Blair Wilson, finds his life story splashed in a Vancouver Province “investigation” that subsequent court testimony reveals is largely false, and the work of political operatives?

A great many Conservative “black-ops” are currently under investigation by Elections Canada. In some cases, they are before the courts. The point is that none of this should come as a shock to any observer of politics and governance. And it is not limited to the federal realm. Just look at recent municipal and provincial campaigns in British Columbia and elsewhere in Canada.  What truly puzzles me is how elected office seems to have fundamentally transformed in the past thirty years. And what truly troubles me is how the Canadian public has thrown up their hands and given Mr. Harper a free pass on these flagrantly sleazy tactics.

Bruce Anderson refers to them as “grime”. Political practitioners tell you that “this is the game of politics” and all is fair in love and war. These are the people that look you straight in the face, and without a hint of regret or guilt, spin implausible stories that fit their narrative. Never mind that these mind-numbing and stomach-turning contortions are profoundly destructive to our democracy. For them, of course, that’s not the point. Political power and survival is.  As Stephen Harper advisor has famously said: “It doesn’t have to be true, it just has to be plausible”.

We blame the structure of our institutions for the state of our politics and government. Wrong. The problem is the people in them, and for that there is plenty of blame to go around.  Peter Van Loan is a symptom of a much larger – and deeper - problem. The Jean Chretien and Paul Martin regimes were no better. Neither was the NDP under Jack Layton. But in the case of this parliament and this government, the rot extends from the head down. And the head is Stephen Harper.