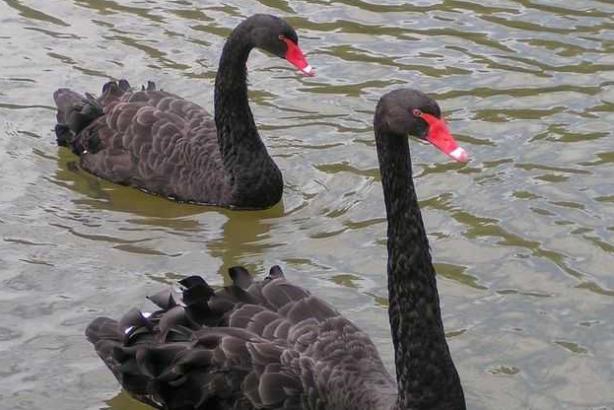 The price of partridges, pear trees and turtle doves has spiked.

On the other hand, maids-a-milking, ladies dancing, lords-a-leaping and gold rings are holding steady.

With Black Friday behind them and three weeks of frenzied holiday shopping ahead, it's time for Americans to turn to the really pressing annual holiday question: How much would it cost to buy every item mentioned in the carol "The Twelve Days of Christmas''?

This year, for the first time, the total tops $100,000, The Canadian Press reports. (We're talking about the traditional version of the song. Pricing for the Canadian version is still before a royal commission of some sort.)

The 364 items repeated across all the song's verses would cost $101,119, an increase of 4.4 per cent over last year, according to the annual Christmas Price Index compiled by PNC Wealth Management. The broader government Consumer Price Index increased by 3.9 per cent over the same period.

Those with the money to spend would end up with 12 drummers drumming, 22 pipers piping, 30 lords-a-leaping, 36 ladies dancing, 40 maids-a-milking, 42 swans-a-swimming, 42 geese-a-laying, 40 gold rings, 36 calling birds, 30 French hens, 22 turtle doves, and 12 partridges in pear trees. (The price does not include bird maintenance.)

Eleven pipers piping will set you back $2,427, but that's a relative bargain compared to seven swans-a-swimming, which cost $6,300. That's a 12.5 per cent rise over last year.

Jim Dunigan, managing executive of investment for PNC Wealth Management, said the core rate of increase is less than half the 9.2 per cent jump last year.

"The story in general is wages are still a very sluggish part of this economy,'' said Dunigan, who noted that the price of eight maids-a-milking at minimum wage was $58 -- the same as in 2009.

Six items didn't go up in cost this year: French hens, calling birds, gold rings, maids-a-milking, ladies dancing and lords-a-leaping. Pipers piping and drummers drumming rose the per cent. The partridge is still the cheapest item, at $15, and swans the most expensive.

PNC Financial Services Group Inc. checks jewelry stores, dance companies, pet stores and other sources to compile the list. Some of its sources this year include the National Aviary in Pittsburgh and the Philadelphia-based Pennsylvania Ballet Company.

You can find the full story here. 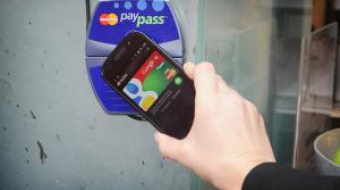 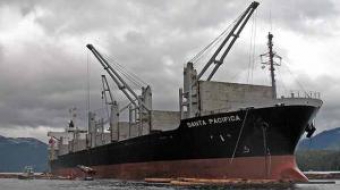